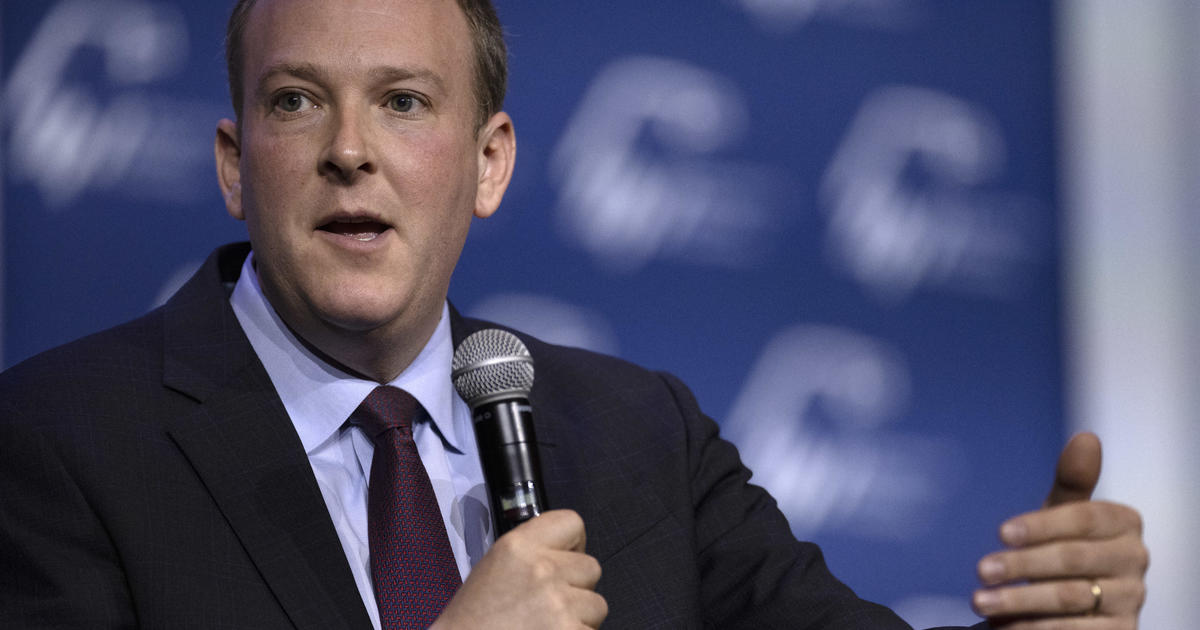 New York congressman and Republican candidate for governor Lee Zeldin says his family is safe after two strangers were shot outside his Long Island home on Sunday.

Zeldin said in a statement that he does not know the identities of the two people who were shot but that they were found under his porch and in the bushes in front of his home in Shirley, New York. The congressman and his wife were not at home at the time of the shooting but their teenage daughters were in the home and heard gunshots and screaming, he said in the statement released by his office.

Zeldin said his 16-year-old daughters locked themselves in a bathroom and called 911. The family is shaken but OK, he said. Zeldin and his wife were returning from a parade in the Bronx when the shooting occurred.

He said police officers were at his home investigating Sunday evening and were looking over the home’s security cameras. The two people who were shot were taken to local hospitals, he said.

“My daughters are shaken, but ok,” he said. “Like so many New Yorkers, crime has literally made its way to our front door. My family is grateful to all who have reached out and we will provide another update when we can.”

Zeldin planned to hold a news conference outside his home Sunday night.

The Suffolk County Police Department issued a brief statement saying it was investigating the shooting. Police had no information to release about who fired the shots or who first found the two people shot, a spokeswoman said.

Zeldin, who is running against Democratic Gov. Kathy Hochul, has made rising crime rates and violent crime a focus of his campaign. He has called for the state’s bail laws to be toughened, among other measures.

Hochul said she was briefed on the shooting and was “relieved” the Zeldin family was unharmed.

“I’ve been briefed on the shooting outside of Congressman Zeldin’s home,” she tweeted. “As we await more details, I’m relieved to hear the Zeldin family is safe and grateful for law enforcement’s quick response.”

It’s the second scare he’s had in several months. In July, he was assaulted while campaigning in upstate New York when a man approached him onstage and thrust a sharp object near his head and neck. He was uninjured and the man was arrested.