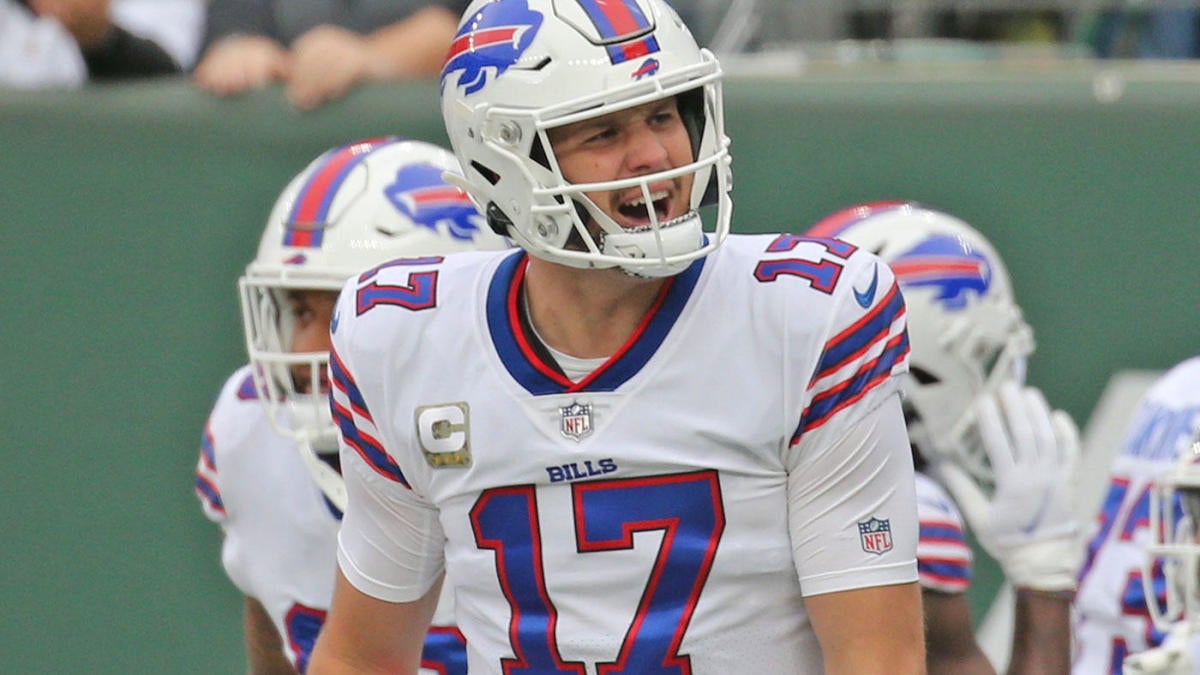 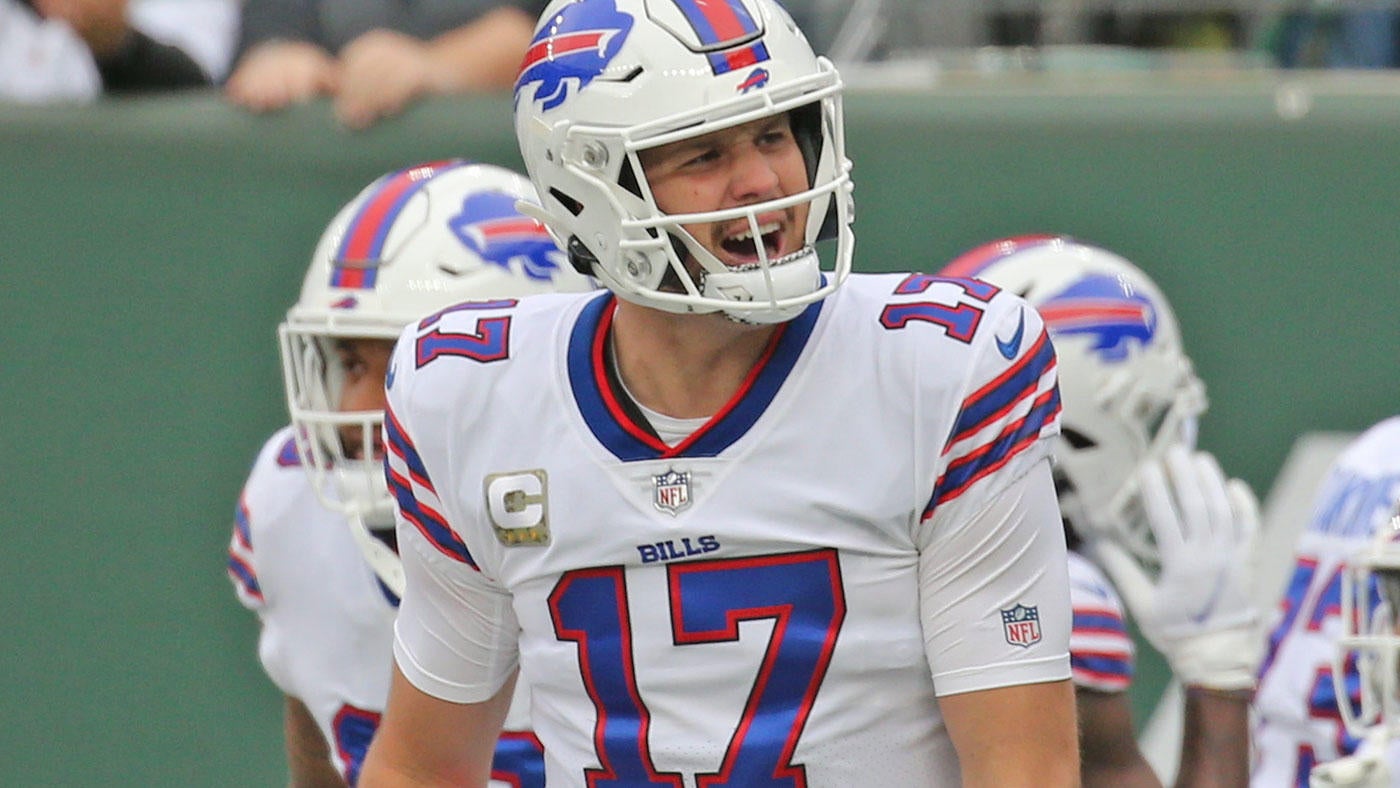 As we head into Week 10 of the 2022 NFL season, the injuries are piling up and each team is dealing with a different level of health. This week, the Baltimore Ravens, Cincinnati Bengals, New England Patriots and New York Jets are all on byes, giving their banged-up players a chance to rest and heal.

The biggest news this week is whether Bills quarterback Josh Allen will be able to play on Sunday against the Vikings. Allen is confident he can suit up and on Wednesday, head coach Sean McDermott said his star QB is considered “day-to-day” as he deals with an elbow injury.

Week 10 kicks off on Thursday night when the Falcons and Panthers go at it for the second time in three weeks. Five players have already been ruled out between the two teams. Let’s take a look at the Week 10 injury report.

The Falcons will again be without star cornerback A.J. Terrell, who is still dealing with a hamstring injury. He won’t be the only Falcon out in the secondary, as Harris is out with a foot injury. All three players Atlanta ruled out did not practice this week.

Jaguars safety Rayshawn Jenkins did not practice Wednesday due to his concussion. Tight end Evan Engram was a limited participant with a back issue.

Wide receiver Mecole Hardman (abdomen) was the only Chief who did not practice Wednesday due to a medical reason. Tight end Travis Kelce (neck) and cornerback L’Jarius Sneed (knee) were listed on the injury report, but were full participants.

As for Miami, offensive tackle Terron Armstead (toe) did not practice on Wednesday, while defensive tackle Raekwon Davis (knee) was limited. Star wideout Jaylen Waddle (shoulder) and defensive end Christian Wilkins (hand) were listed on the injury report, but were full participants.

Texans wideout Brandin Cooks did not practice Wednesday, but it was not because of a personal issue. He was listed as a “DNP” due to a wrist injury. Linebacker Neville Hewitt was also out with a hamstring injury. Defensive tackle Maliek Collins (chest), wide receiver Nico Collins (groin), wide receiver Phillip Dorsett (ankle) and rookie running back Dameon Pierce (chest/shoulder) were limited participants.

Giants tight end Daniel Bellinger did not practice Wednesday due to his eye injury, while right tackle Evan Neal was out with a knee injury. Wide receiver Kenny Golladay (knee) and linebacker Oshane Ximines (quad) were limited participants. Wide receiver Richie James was listed as a full participant with his concussion.

Colts running back Jonathan Taylor returned to practice Wednesday after missing his third game of the season last week with an ankle injury. Tight end Mo Alie-Cox (ankle) and running back Deon Jackson (knee) missed practice, while center Ryan Kelly was limited with a knee injury.

Linebacker Anthony Barr was the only Cowboy who did not practice Wednesday, as he was sidelined with a hamstring injury. Wide receiver Noah Brown (foot), running back Ezekiel Elliott (knee) and safety Donovan Smith (tooth) were limited participants.

For the Rams, the big headline Wednesday was that quarterback Matthew Stafford was placed in the concussion protocol. Head coach Sean McVay said they will take it day-by-day, but Stafford’s status for this weekend is clearly up in the air. Joining him in missing practice Wednesday were center Brian Allen (knee) and defensive tackle Greg Gaines (elbow).