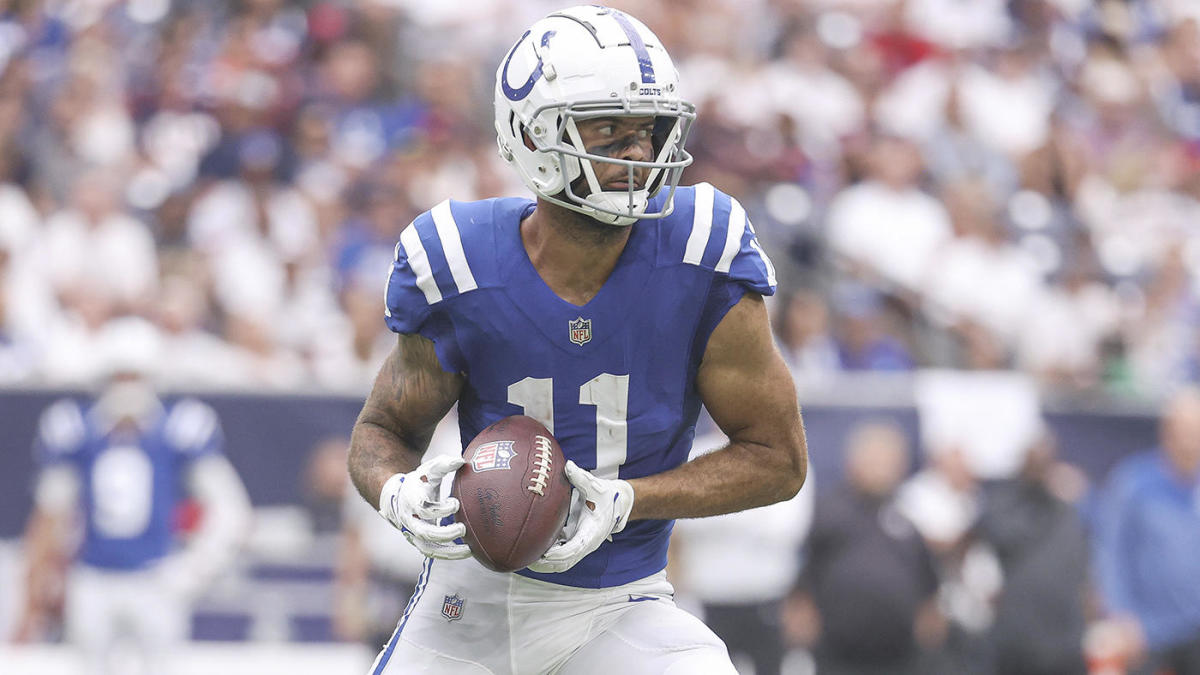 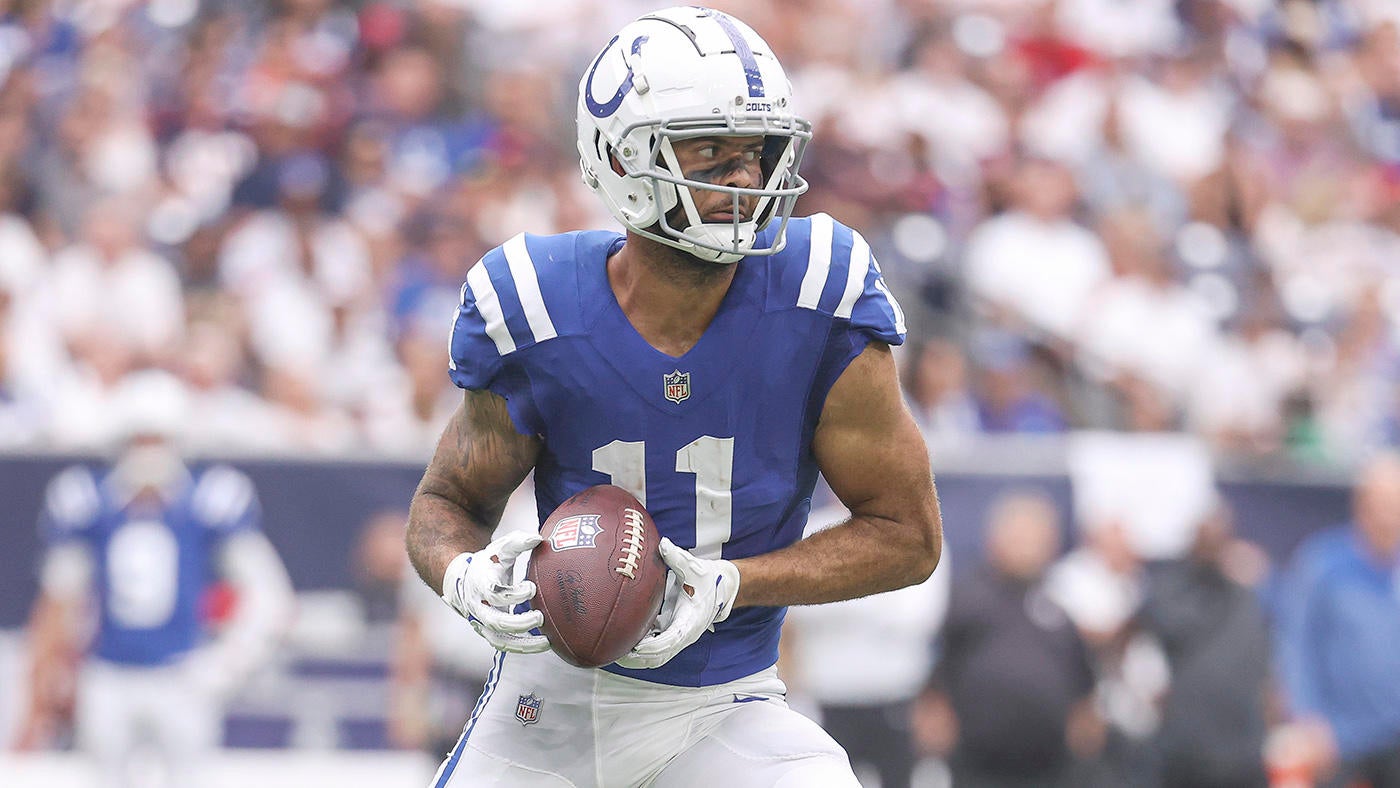 Week 2 of the 2022 season is already underway. The Chiefs and Chargers got us started on Thursday and now we have the remaining slate — including a Monday night doubleheader — in front of us. Of course, injuries will be a key storyline to monitor as it is every week, and there are a ton of situations across the league that are of note.

Of course, the Steelers will be without star pass rusher T.J. Watt for their Week 2 game against the Patriots and the foreseeable future after he was placed on IR following a pectoral injury he suffered in the opener. Elsewhere around the league, the Buccaneers have some receivers who are banged up, and there are a handful of star running backs who have their statuses up in the air at the moment.

With teams finishing up the week of practice, they’ve released their final injury reports and rolled out game statuses for Week 2. Below, you’ll be able to find each of those reports and a breakdown of some of the biggest injuries.

The biggest news coming out of New England revolves around quarterback Mac Jones, who was taken on the injury report and carries no designation after dealing with an illness and a back injury. Each player listed as questionable was a limited participant in practice on Friday.

The Pittsburgh Steelers had everyone practice fully and no player has an injury designation heading into Week 2, including running back Najee Harris (foot).

For Carolina, Smith was a limited participant throughout the week but was downgraded to a DNP on Friday, so he’s trending in the wrong direction heading into Week 2. Meanwhile, Smith popped up on the injury report for the first time on Friday as a nonparticipant due to a groin injury. However, head coach Matt Rhule told reporters that Smith is “on the positive side of questionable.” If he is unable to go, Laviska Shenault Jr. or D.J. Moore could be asked to return punts.

The NFL debut of pass rusher Thibodeaux may be kicked out another week as the rookie is officially listed as doubtful of Sunday’s action against the Panthers. Thibodeaux had been limited throughout the week of practice. Meanwhile, Toney was a limited participant both Thursday and Friday.

Swift was able to practice for the first time this week on Friday, albeit on a limited basis. That would seem to give him a puncher’s chance of suiting up on Sunday in Detroit.

Head coach Robert Saleh had already announced that veteran quarterback Joe Flacco would be the starter on Sunday, so Wilson being ruled out officially was merely a formality. Uzomah’s status does seem to be trending in the wrong direction as he did not participate on Friday after popping up on the injury report with a hamstring injury on Thursday.

Jack Conklin returned to practice on Friday in a limited capacity after not participating on Thursday, so he is trending positively to end the week.

Pittman did not practice on Thursday or Friday due to a quad injury that popped up on Wednesday. On Friday, head coach Frank Reich said he’s “optimistic Pitt will be fine” so it’s possible he’s trending toward playing, despite being sidelined twice this week.

The Jaguars again had no injuries to report. No player was given a game designation.

Tampa Bay will be without Godwin for Sunday’s road matchup with the Saints after the wideout missed practice all week due to a hamstring injury. Head coach Todd Bowles said as much Friday before the injury report was released. Meanwhile, Evans did return to practice on a limited basis after missing Thursday’s session, which is a positive sign for his status.

Kamara is officially listed as questionable for Sunday, but the star running back did not practice on both Thursday or Friday, which indicates that he may be a true game-time decision. As for the rest of the questionable Saints listed on the final report, each was able to practice on a limited basis Friday including Winston (back).

Dobbins was a full participant in practice all week and is listed as questionable for Week 2. When asked if he’ll make his season debut on Friday, he said “we’ll see.” His full participation throughout the week would suggest that he has a good shot of playing. Meanwhile, Humphrey did not practice on Friday after being limited on Thursday and Stanley did return to practice on a limited basis, but is doubtful.

Atlanta will be without Williams in Week 2 after the RB missed practice all week. His absence could mean that rookie Tyler Allgeier will make his NFL debut when the Falcons take on the Rams. Allgeier would be the backup behind Cordarrelle Patterson, who rushed for 120 yards in Week 1.

Kyler Murray will be without two of his wide receivers this week, as both Isabella and Moore have been ruled out with back and hamstring injuries, respectively. Mullen, Pugh, Thompson and Watt are questionable to suit up, but all four players were present at practice Friday as limited participants. Watt has said he hopes he will be out there rushing the passer in Week 2.

Britt is out Sunday due to personal reasons. Jordan is questionable with an ankle injury, although he returned to practice as a limited participant on Friday after sitting out Thursday.

Meinerz and Hamler are the two Broncos who will not suit up on Sunday, as neither practiced all week. Turner is one of five players listed as questionable, but he appears ready to return to the lineup, as he was a full participant in practice all week. As for Jewell, Gregory and the two Williams defenders, all four were at least limited participants in practice on Friday, which is positive.

Higgins was a full participant during Friday’s practice, which is a great sign that he’s trending toward playing on Sunday in Dallas. The team did note that he was a DNP on Thursday, but that was due to a personal matter.

The Cowboys will again be without Gallup, as he continues to work back from his ACL tear. Kearse is listed as questionable on the Cowboys’ official injury report, although the Dallas Morning News reports head coach Mike McCarthy has ruled him out. Quarterback Dak Prescott (thumb), left guard Connor McGovern (ankle) and defensive end Tarell Basham (thigh) have been ruled out as well.

Chicago is overall pretty healthy heading into its prime-time matchup, listing only Jones Jr. on the final injury. He is doubtful. Offensive lineman Riley Reiff (shoulder) carries no designation after being a full participant both Thursday and Friday.

The Packers are expected to bounce back in Week 2 after a disappointing loss in the season opener to the Vikings, but Aaron Rodgers will potentially have to operate without a couple of his offensive linemen. Bakhtiari was limited on Wednesday and Friday, but sat out of practice Thursday. Jenkins returned to practice as a full participant on Friday, which seemingly bodes well for his status Sunday. Lazard, on the other hand, was a limited participant in practice all week, while Runyan didn’t practice until Friday, where he was limited.