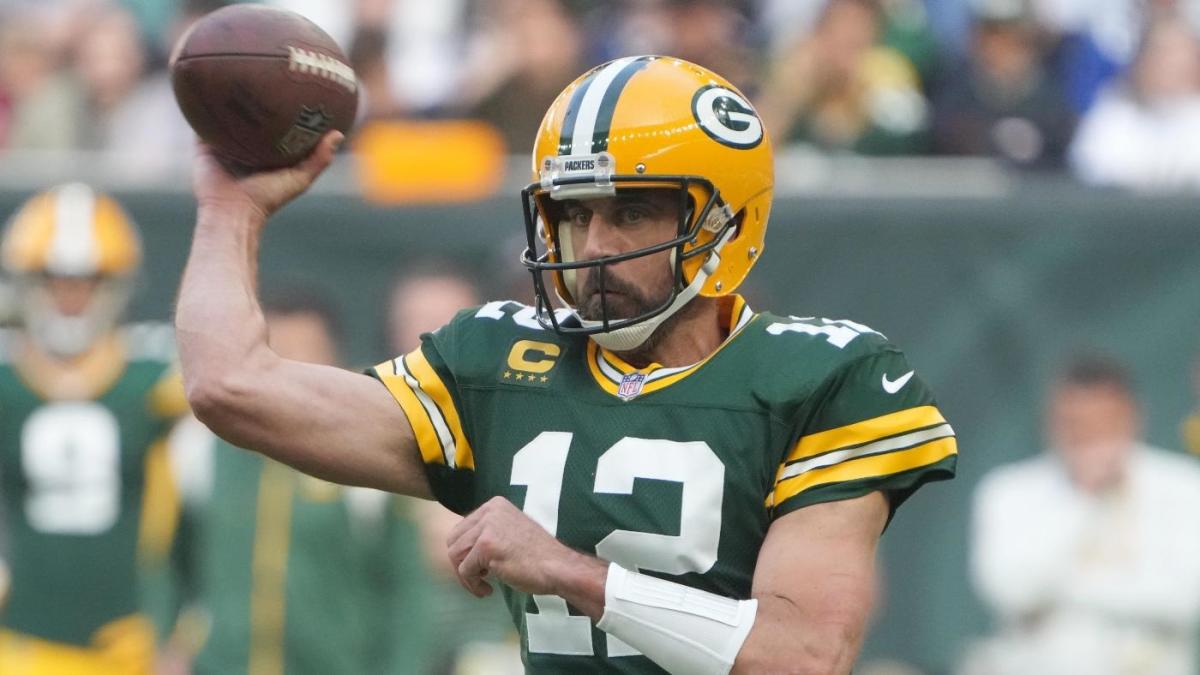 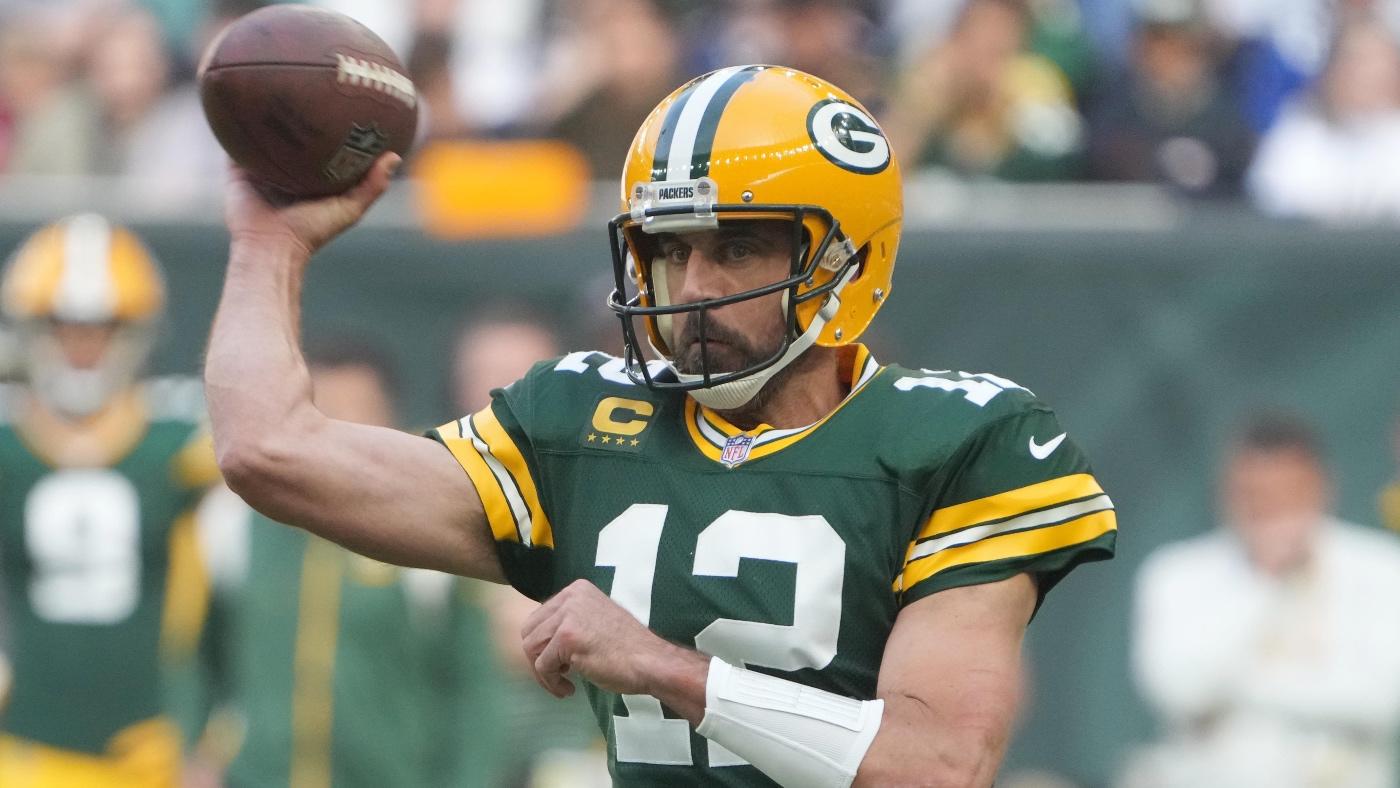 We are now officially one-third of the way through the 2022 NFL regular season. Can you believe it? Team bye weeks began last week, and it’s a good thing too, because injuries are beginning to mount for all 32 clubs.

With the amount of injuries, sometimes it’s hard to keep up. We at CBSSports.com are here for you, providing all the injury information you could possibly crave. Below, we will break down the midweek injury reports, and the final injury report for Thursday night’s matchup between the New Orleans Saints and Arizona Cardinals.

The Saints will once again be without Thomas, Landry, Peat and Lattimore after none of them were able to hit the practice field this week. The big question for New Orleans is who’ll start under center at quarterback. Jameis Winston was limited all week in practice with back and ankle injuries, but does not carry a designation heading into Week 7. Head coach Dennis Allen declined to officially name a starter.

Arizona’s Conner was listed as a non-participant in Wednesday’s practice, but the team is still holding out some hope that he’ll suit up after officially listing him as questionable. Kingsbury said that Conner will be a game-time decision. As for Prater, we’ll likely know his status if Rodrigo Blankenship is called up from the practice squad or not.

Aaron Rodgers headlined the list of Packers who did not practice Wednesday. The quarterback was sidelined with a right thumb injury, which caused him to miss practice time earlier this season but has yet to impact his game status. Randall Cobb (ankle), Jake Hanson (biceps), and Christian Watson (hamstring) also did not practice. David Bakhtiari (knee) and Elgton Jenkins (knee) were limited.

Commanders head coach Ron Rivera already announced that Taylor Heinicke will start at quarterback for the Commanders. Carson Wentz suffered a fractured finger last week and is set to miss time. Naturally, he was listed as a DNP on Wednesday along with John Bates (hamstring), Dyami Brown (groin), William Jackson III (back), Logan Thomas (calf), and Jonathan Williams (knee).

Indianapolis had five players sidelined for the opening practice of the week, but only two were missing due to injury — Keke Coutee (concussion) and Kwity Paye (ankle). Kylen Granson (neck), Shaquille Leonard (concussion, nose, back), and Jonathan Taylor (ankle) were limited.

A.J. Terrell was limited in practice Wednesday after suffering a thigh injury in Week 6, but he seemed confident that it won’t impact his status for this matchup against Cincinnati. Mykal Walker (groin), Ta’Quon Graham (knee), and Adetokunbo Ogundeji (shoulder) were also limited. Dee Alford (hamstring) and Jared Bernhardt (groin) did not participate.

Baltimore welcomed back Rashod Bateman and Justin Houston to practice Wednesday on a limited basis. Bateman had not practiced since suffering a sprained foot on Oct. 2 against the Bills. As for Houston, this is the first time he’s been on the practice field in three weeks since suffering a groin injury against New England. However, the Ravens did have a number of heavy hitters missing from the session, including Mark Andrews (knee) and J.K. Dobbins (knee). Lamar Jackson was limited with a hip injury.

Despite having a bye week to rest up, Detroit still had eight players listed as DNPs on Wednesday: Chris Board (knee), DJ Chark (ankle), Taylor Decker (personal), Charles Harris (groin), Ifeatu Melifonwu (ankle), Matt Nelson (calf), Bobby Price (knee), and Josh Reynolds (knee). The good news for the Lions is that they had Amon-Ra St. Brown (ankle) as a full participant and D’Andre Swift (ankle, shoulder) was limited.

Dak Prescott has been medically cleared and was a full participant in practice Wednesday, so it seems likely he’ll make his return against the Lions in Week 7. Wideout CeeDee Lamb was the only player who had his practiced participation derailed due to injury, as he was limited with what the team lists as a hip ailment.

Darren Waller was sidelined from practice as the Raiders come out of their Week 6 bye due to a hamstring injury. Jayon Brown (hamstring), Mack Hollins (heel) and Foster Moreau (knee) were all limited.

The 49ers were without Arik Armstead (foot), Mike McGlinchey (calf), and Mooney Ward (groin). Talanoa Hufanga was also held out of practice as he is still in concussion protocol. Nick Bosa (groin), Trent Williams (ankle), and Jimmie Ward were limited. Ward was in a blue non-contact jersey on Wednesday and had a club covering his broken left half.

Kenny Pickett was a full participant in practice Wednesday. He still needs to clear concussion protocol to be able to play, but this is certainly a positive step in that direction. Steven Sims (hamstring) and Larry Ogunjobi (knee) were the lone players held out from the session. Cam Sutton (hamstring), Ahkello Witherspoon (hamstring), and Minkah Fitzpatrick (knee) headlined the group of limited participants.

The Dolphins were without Terron Armstead (toe), Keion Crossen (knee), Emmanuel Ogbah (back), and Christian Wilkins (hand) at practice to begin the week. As for their quarterback situation, Tua Tagovailoa wasn’t even listed on the opening report, signaling that he’ll be back in Week 7.