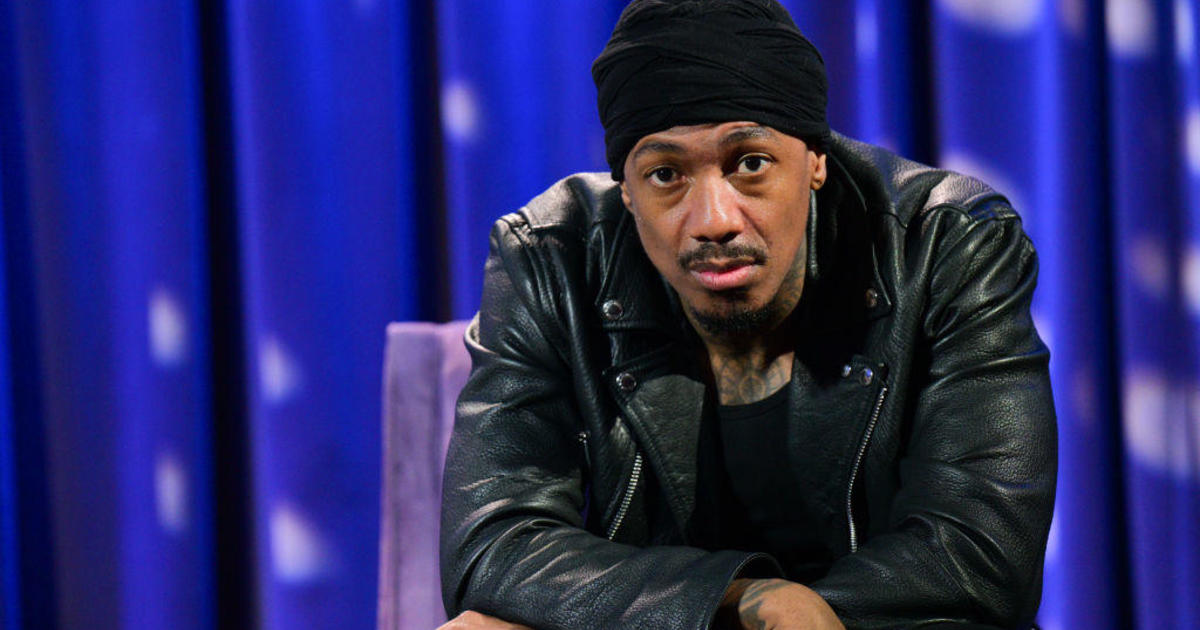 Nick Cannon, who has welcomed two children in the last two months, is expecting his 11th child. Alyssa Scott shared an image of Cannon holding her pregnant belly in a bathtub, writing on Instagram: “This is a MIRACLE & a BLESSING.”

The two previously had a son together, named Zen, in June 2021. He died from brain cancer at just 5 months old.

Cannon had his first two children with Mariah Carey — twins Morocco and Monroe — in 2011.

He welcomed a son named Golden “Sagon” with Brittney Bell in 2017. The two also had a daughter, named Powerful Queen, in December 2020.

In June 2021, he welcomed twins Zion Mixolydian and Zillion Heir with Abby De La Rosa. That same month, he and Scott welcomed Zen.

In January, Cannon had a son named Legendary with Bre Tiesi. In August, he announced that he was expecting his third child with Bell. Weeks later, he and photographer LaNisha Cole welcomed their first child, Onyx, together. Two weeks later, he announced Bell had given birth to their daughter, Rise Messiah Cannon.

In June, De La Rosa said she was pregnant again. She has not yet revealed who the father is, but fans believe it could be Cannon. In an interview with Entertainment Tonight, Cannon said he could have three kids in 2022, but he has already welcomed Legendary, Onyx and Rise this year.

If De La Rosa reveals Cannon is the father of her child, that baby would make 12.