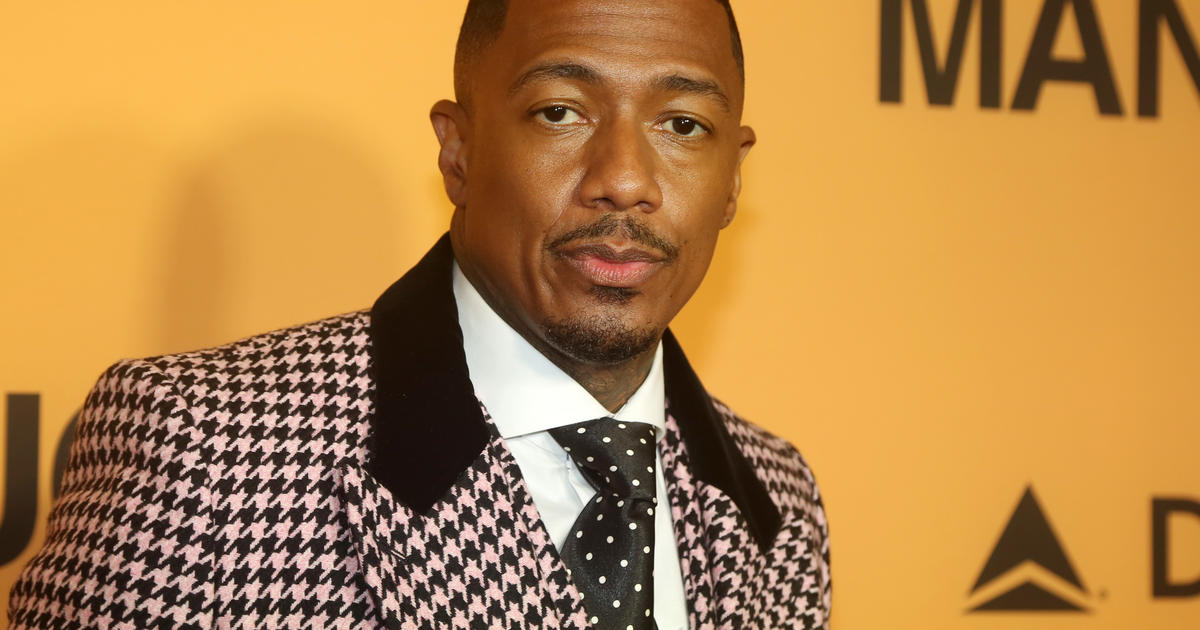 Nick Cannon and photographer LaNisha Cole have welcomed their first child together. The baby girl is Cannon’s ninth child, and was born just weeks after the singer announced he was expecting a baby with Brittany Bell.

“Introducing ONYX ICE COLE CANNON… Once again Today I am in Awe of the Devine Feminine! God has given me and @MissLanishaCole the privilege of hosting an Angel here on earth,” he wrote in an Instagram post Thursday. “I vow to protect, provide, guide and love this child to the best of my abilities.”

In the post, which featured a picture of Cannon, Cole, and their daughter at the hospital, the TV host seemed to address the controversy around his fast-growing family.

“In this moment of celebration and jubilee, I wish to mute any low vibrational frequencies and only rejoice with the Highest Class of Civilization who are truly aligned with our purpose here in this dimension,” he wrote. “…I’ve given up on attempting to define myself for the world or society but instead I’m doing the work to heal and grow into the infinite Being God ordained me to be.”

Cannon is currently expecting his tenth child with Bell, and possibly an eleventh with Abby De La Rosa.

Cannon first became a father in 2011 when his then-wife Mariah Carey gave birth to twins named Morocco and Monroe. He and Bell then had a son named Golden “Sagon” in 2017 and a daughter named Powerful Queen in December 2020.

In June 2021, he welcomed twins Zion Mixolydian and Zillion Heir with De La Rosa. That same month, he and Alyssa Scott had a son named Zen, who died from brain cancer at just 5 months old.

In January 2022, Cannon welcomed a son named Legendary with Bre Tiesi, and in June, De La Rosa announced she was pregnant again but did not reveal who the father was. Fans have speculated it is Cannon. He has not commented on the pregnancy.

In July, Cannon said he could have three kids in 2022. A month later he announced he was expecting his third child with Bell.

As he celebrated the arrival of his new daughter Thursday, Cannon asked that fans be kind to Cole.

“As we all know I am not easily triggered and have quite tough skin and have always been an open book but not everyone in my family has that same level of strength,” Cannon wrote. “So I pray and ask others to please project all criticism and cynicism towards ME and not the loving and precious Mothers of my children.”

“As for me, if you are truly concerned during this time of Spiritual Warfare, my inner struggles with self, mental wellness and physical health concerns… Just continue to pray for me and my entire family that God will grant us Peace that surpasses all Understanding,” he wrote.