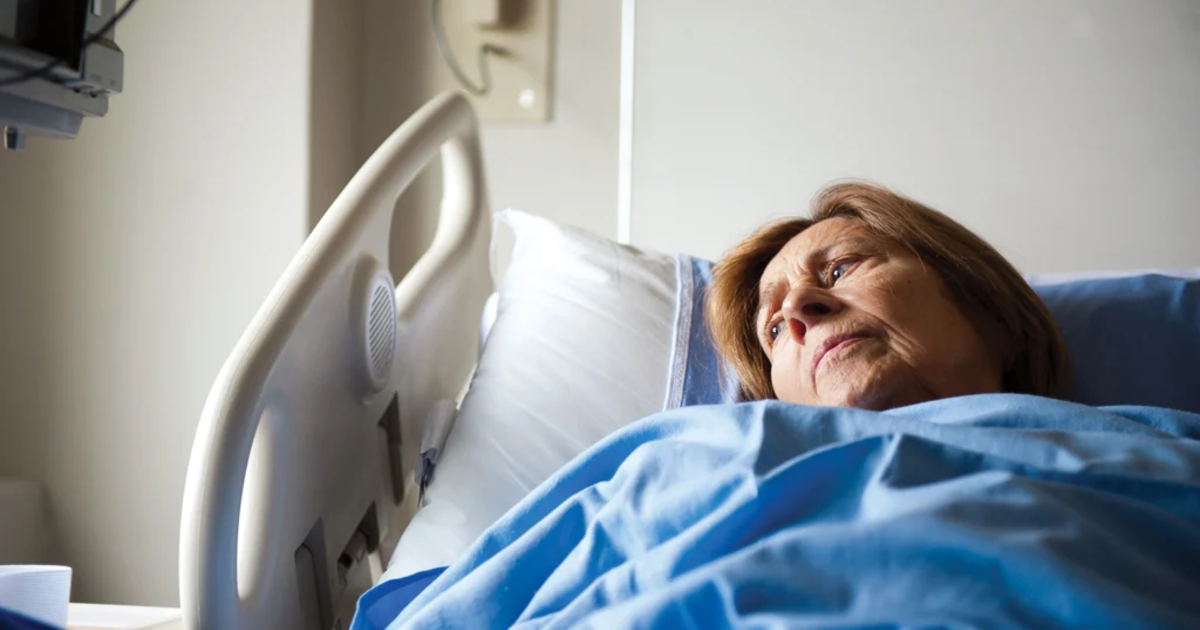 Nursing homes continue to administer psychotropic drugs to a high percentage of residents more than a decade after regulators began scrutinizing how the medicines are used, the Health and Human Services Department’s Office of Inspector General reported Monday.

Eight out of 10 Medicare long-stay nursing home residents received psychotropic drugs from 2011-2019, the HHS OIG found in a review of Medicare data. Residents of facilities with low staff ratios and with high shares of low-income people are more likely to receive psychotropic medicines.

The Centers for Medicare and Medicaid Services tackled antipsychotic drug use in nursing homes following a critical OIG report published in 2011. Oversight varied between the administrations of presidents Barack Obama, Donald Trump and Joe Biden.

The OIG also determined that accounting by nursing homes of how many patients have schizophrenia didn’t align with Medicare claims for drugs to treat the mental illness from 2015 to 2019. Unsupported schizophrenia diagnoses actually rose in 2019, the most recent year the OIG analyzed, but the increase was concentrated in 99 facilities.

CMS’ tracking of antipsychotic drug use in nursing homes excludes residents with schizophrenia, which may allow nursing homes to misreport diagnoses while still prescribing the medications and achieve higher quality ratings, the independent federal watchdog reports.

One five-star nursing home reported 36 residents with schizophrenia in 2019, but only three patients had associated Medicare claims supporting the diagnosis. Twenty-nine of them were prescribed antipsychotics, according to the OIG report.

The office recommends CMS further evaluate the use of psychotropics in nursing homes, determine what facilities use these drugs the most and collect diagnoses data on Medicare Part D claims.

Biden has vowed to intensify nursing home oversight, spurred in part by the large numbers of COVID-19 cases and fatalities in long-term care facilities.