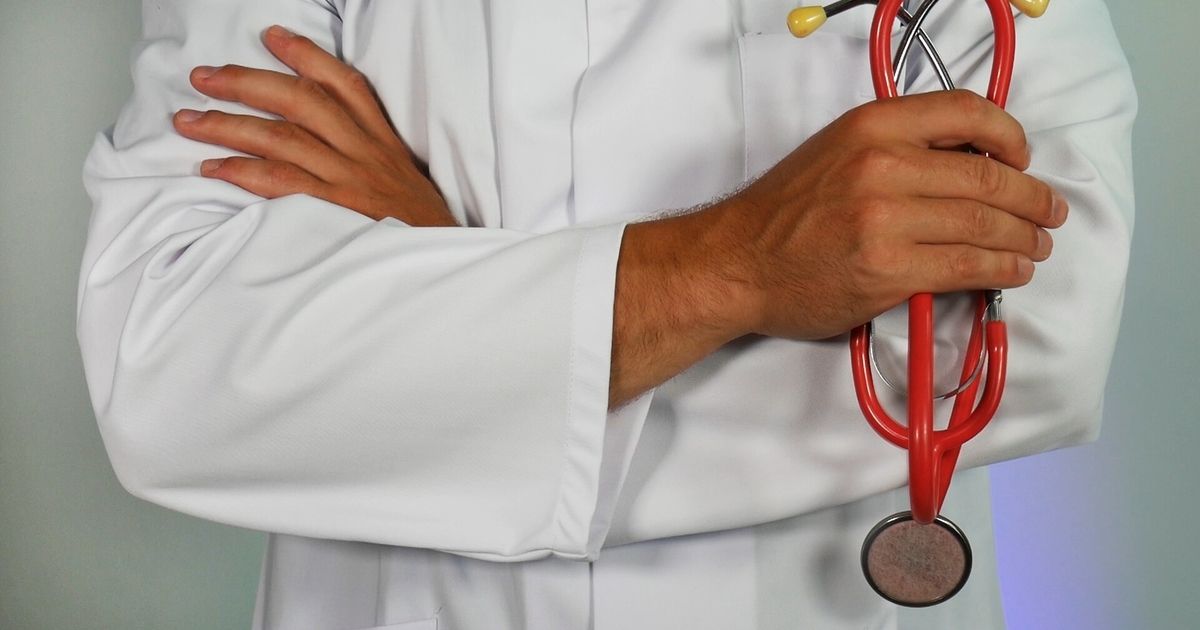 Students in obstetrics-gynecology and family medicine — two of the most popular medical residencies — face tough choices about where to advance their training in a landscape where legal access to abortion varies from state to state.

Abortions are typically performed by OB-GYNs or family doctors, and training generally involves observing and assisting in the procedure, often in outpatient clinics. Many doctors and students now worry about nonexistent or subpar training in states where clinics closed or abortion laws were otherwise tightened after the Supreme Court overturned Roe v. Wade.

In some cases, applicants who want to perform abortions as part of their career are pursuing residencies in states with more liberal reproductive laws and perhaps continuing their careers there, too — potentially setting up less permissive states for a shortage of OB-GYNs, observers said.

“To choose a state where I will be limited or I wouldn’t have full access is essentially shortchanging myself and my future patients on the quality of care that I can provide,” said Deborah Fadoju, a fourth-year Ohio State medical student who said she looked at programs along the East Coast, where many states have laws safeguarding abortion.

As an OB-GYN, Fadoju said, she should be able to “do the full breadth of work.”

On the other hand, students who oppose abortion may find more accommodation at residency programs in states that are largely outlawing the procedure.

Dr. Christina Francis, a board member and CEO-elect of the American Association of Pro-Life Obstetricians and Gynecologists, said her organization has previously received requests from students seeking information on residencies in which they wouldn’t have to so much as make an abortion referral.

“Now we’re seeing residents and medical students who don’t want to participate in abortions saying, ‘We are going to seek out residency positions in places where abortion might be restricted’ because — theoretically and I think this will play out — there should be less pressure placed upon them.”

OB-GYN residency programs must provide training in abortions, according to the Accreditation Council for Graduate Medical Education, though residents with religious or moral objections may opt out. A Sept. 17 update said programs where abortions are illegal must provide that experience elsewhere. There are no similar requirements for family medicine programs.

Doctors need the “muscle memory” that only hands-on education can give, especially for abortions, said Pamela Merritt, the executive director of Medical Students for Choice, which promotes access to abortion education.

“How many surgical hours do you want a liver specialist to have before they try to do a biopsy?” Merritt said. “We would never be debating how to educate people without physical patient interaction on any other major healthcare issue.”

A research team led by Atlanta’s Emory University is surveying third- and fourth-year medical students throughout the country and across specialties about their residency application decisions after the ruling that overturned Roe.

The team is still analyzing data, but initial results show many applicants are grappling with where to pursue further training, according to Emory medical students Nell Mermin-Bunnell and Ariana Traub, who also co-founded an advocacy group that supports abortion rights.

“There’s a lot of unknowns, and it’s scary for people applying to residency,” Mermin-Bunnell said. “There’s really just a lot of question marks, and the way that healthcare is being practiced is changing rapidly.”

Over three-fourths of about 490 respondents said abortion access would likely or very likely influence decisions about their residency location, the researchers said. The survey did not ask respondents directly for their stance on abortion, to avoid introducing bias.

Connor McNamee, a third-year family medicine resident at the University of Toledo, began exploring abortion training outside Ohio last summer. A state law bans most abortions after cardiac activity is detected, but a judge has blocked it while a challenge proceeds.

McNamee is now looking at options in Virginia, where abortions are more widely accessible. He had been open to eventually returning to Ohio, but he now says abortion limits there are “the final nail in the coffin” for him.

“I can’t really be an abortion provider in Ohio, and that’s an important part of my career,” McNamee said.

The majority of medical residents end up practicing in the state where they completed their residencies, according to a 2021 report from the Association of American Medical Colleges — and some doctors fear fewer trainees will mean fewer OB-GYNs in states with tight restrictions on abortion.

In South Carolina, students’ fears about access to reproductive health education (for their career) and abortion services (for themselves) have hampered the recruitment of medical residents and fellows, said Dr. Elizabeth Mack, president of the South Carolina chapter of the American Academy of Pediatrics, who testified in August before lawmakers pursuing tighter abortion restrictions.

Francis, of the anti-abortion obstetricians group, said she hopes new restrictions might open the door for students otherwise interested in OB-GYN but opposed to abortion to enter the field.

Nearly 44% of 6,007 OB-GYN residents were located in a state deemed certain or likely to ban abortion if the Supreme Court overturned Roe, according to a paper published online in April by the journal Obstetrics & Gynecology.

Such “travel rotations” have been proposed by the American College of Obstetricians and Gynecologists, but the sheer volume of need makes it difficult to bridge the gap, according to the Obstetrics & Gynecology paper.

The Ryan Program, based at the University of California, San Francisco, piloted travel rotations for students to train outside of Texas last year, according to its director, Dr. Jody Steinauer.

She fears legal changes will imperil trainings on emergency skills like safely emptying a uterus after a miscarriage or abortion.

The surgical procedures for miscarriage and abortion are the same — something Francis said should allow residents to be trained without participating in abortion.

Residents could still learn a lot from miscarriage care, Steinauer said, but routine abortion training correlates with greater preparedness in all early pregnancy loss management, including counseling and complications. And, she said, residents need to see enough patients to feel competent — something restrictions make difficult.

“Not having integrated, full abortion training leaves people often with deficits in their skills,” Steinauer said. “Programs are really going to have to support their learners, who are able to, to travel to other states to get training.”