Obamas return to the White House for portrait unveiling 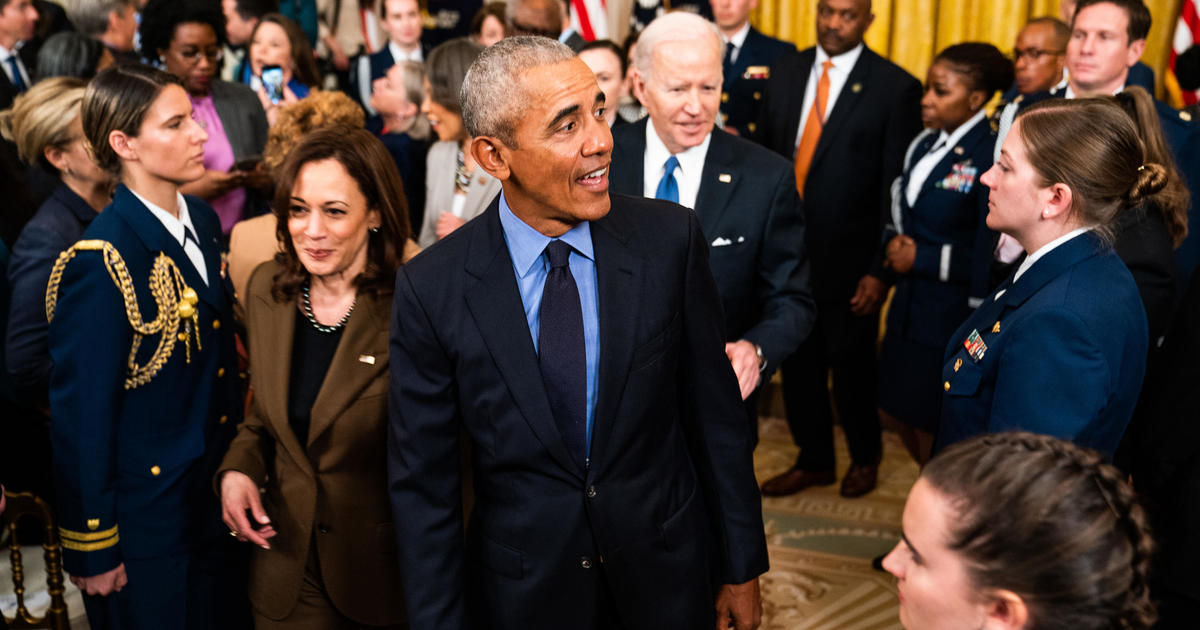 Washington — Former President Barack Obama and former first lady Michelle Obama are returning to the White House on Wednesday for the formal unveiling of their official White House portraits.

President Biden and first lady Jill Biden are hosting the couple for what marks Michelle Obama’s first visit to the White House since her husband left office in 2017. The former president visited the White House in April for a celebration of the anniversary of the passage of the Affordable Care Act.

Since the middle of the 20th century, the White House Historical Association has covered the cost of the paintings. The artists behind the Obamas’ White House portraits have not yet been revealed.