One More Project for David Geffen: Building His Legacy 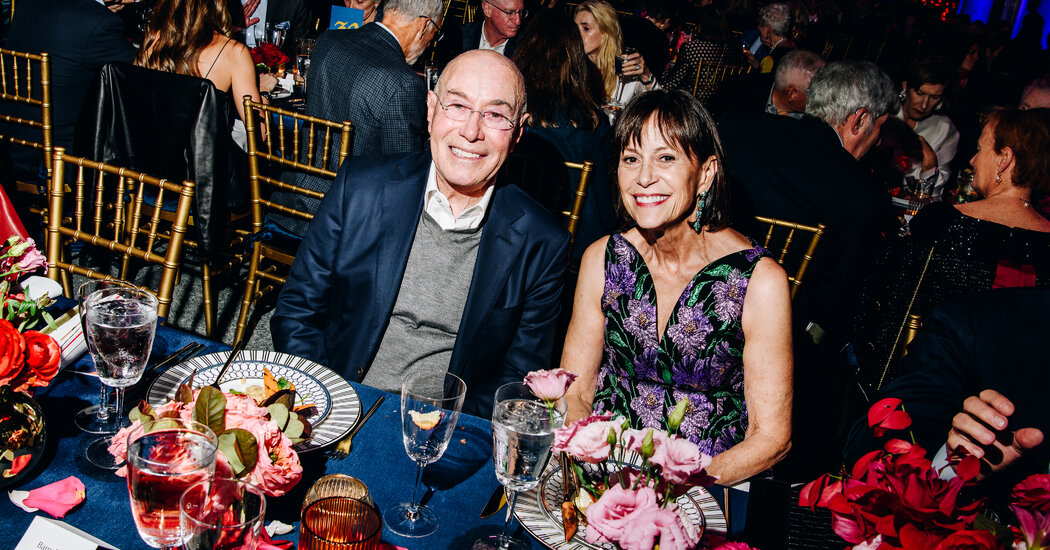 Geffen can be combative in his business dealings, and he lamented the “shameful” lack of support by New York donors in 2017 when Lincoln Center and the Philharmonic went back to the drawing board with plans to rebuild the hall, in part because it was growing too costly. Just after the move to rethink the New York project was announced, LACMA announced Geffen’s $150 million gift — timing that appeared to send a message, though officials said the gift had long been in the works.

Associates said that Geffen’s background in business and culture, and particularly music, drives his philanthropic choices.

“He comes from the music business,” said David Bohnett, another philanthropist based in New York and Los Angeles. “You grow up around music, you grow up around entertainment, it just seems logical that you are going to put your name on theaters and music halls and museums.”

Some say it helps explain his hands-off approach to the projects he supports. “He’s made a career out of respecting artists and understanding what artists need,” said Henry Timms, the president of Lincoln Center. “And I think that’s the same context for this — he’s not assuming he can do this job better than the architects.”

Geffen is intimately involved in deciding what projects to support. “He is a very engaged philanthropist and is involved in every funding decision made at the foundation,” said Dallas Dishman, the executive director of the Geffen Foundation, to which Geffen is the sole contributor.

As he approaches his 80th birthday, and with over $7 billion left, Geffen is contemplating his mortality and his legacy, his friends say. Yet on Wednesday night in New York, when he finally rose from his chair at the gala marking the opening of the latest building bearing his name, he seemed taken aback by the intensity of the applause. He just smiled slightly and sat down, without saying a word.

“He doesn’t reveal himself very much,” said Kravis, of the Museum of Modern Art. “He just gives. I respect his search for privacy and I’ve never pushed him on it.”