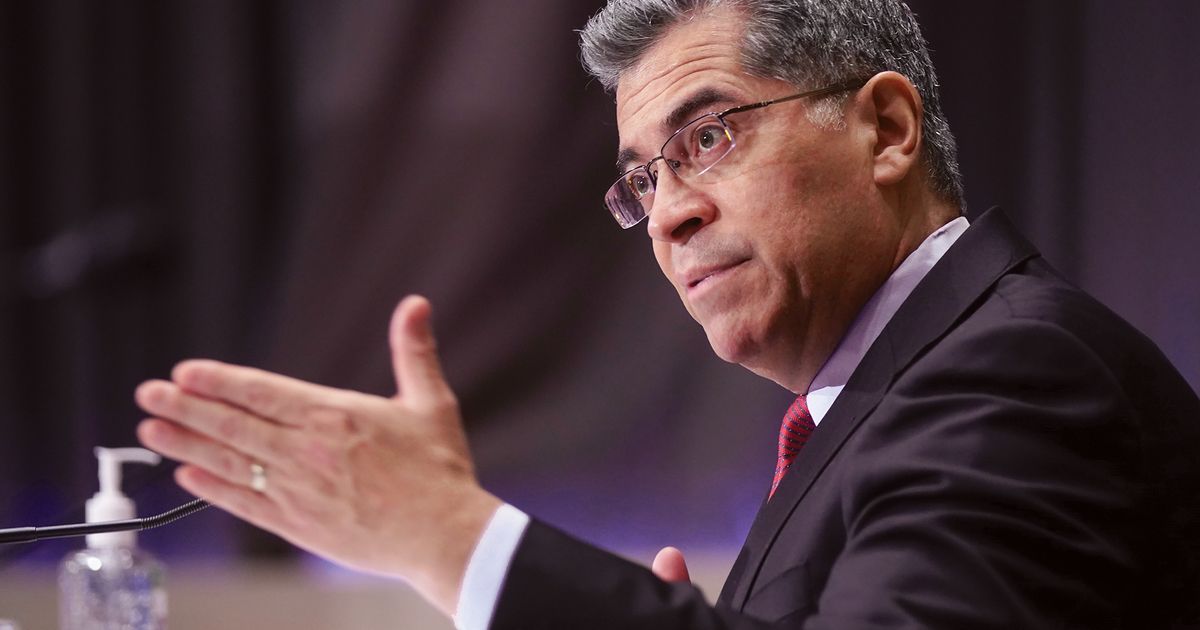 “Prioritizing behavioral health treatment by putting crisis care in reach for more Americans is critical – in Oregon and beyond,” said HHS Secretary Xavier Becerra. He encouraged all states to take advantage of the opportunity and work with his department to expand access to these critical health care services.

The new Medicaid-supported plan will allow Oregon to provide and expand community-based stabilization services to individuals experiencing mental health and/or substance use crises throughout the state by connecting them to a behavioral health specialist, the federal health department said in a statement.

Officials say that all too often, police are called to respond to people suffering from mental health issues. And all too often, they result in tragic outcomes.

Federal health officials said that under the program, 85 cents of every dollar spent by states to expand these services and utilized by Medicaid-covered individuals will be paid for by the federal government. There are more than 1.4 million Medicaid recipients in Oregon, according to the Oregon Health Authority. That’s almost one-third of the state’s population of 4.1 million.

An example of such a program exists in Eugene, Oregon, where teams of paramedics and behavioral health practitioners take mental health crisis calls out of the hands of uniformed and armed officers.

The program there is called Crisis Assistance Helping Out On The Streets, or CAHOOTS. It is part of the local 911 emergency response system though crisis teams are not sent on calls involving violent situations. CAHOOTS teams handled 24,000 calls in the local area in 2019.

The support announced Monday will provide additional funding for programs like that and allow the state and partners to expand it, addressing needs in a range of different situations, the federal health department said.

Officials said the support was made possible by President Joe Biden’s American Rescue Plan. Oregon is the first state to seek and be granted approval for this new Medicaid option.