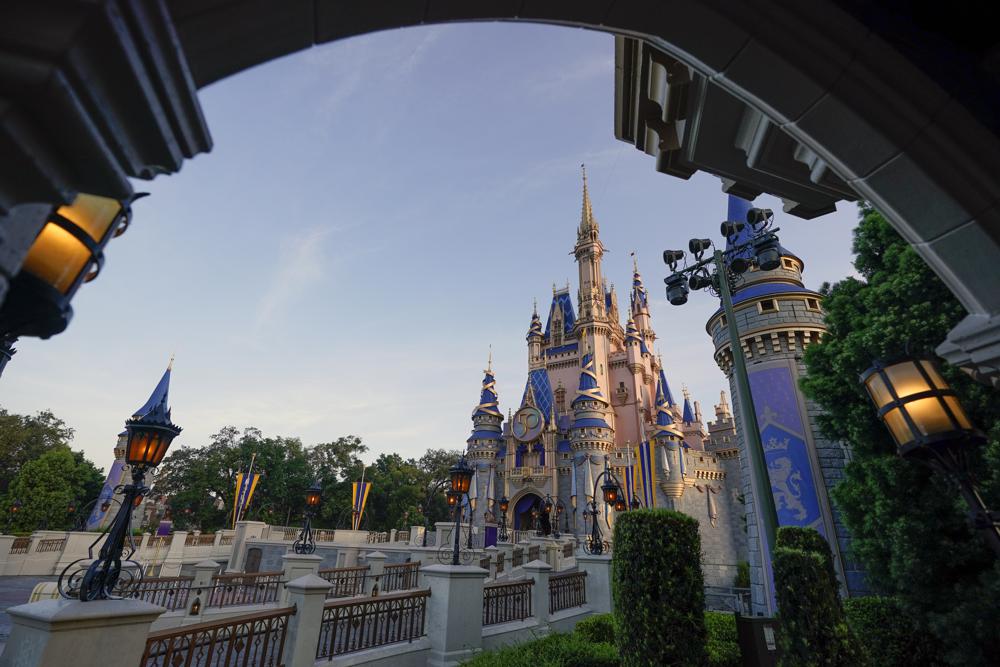 A pair of Florida residents are suing Disney, claiming the company is unfairly treating its annual passholders who cannot get reservations into the park.

Annual passholders must make advance reservations, even if their passes have no blockout dates. But the lawsuit filed anonymously by an Orange County resident “M.P.” and Palm Beach County resident “E.K.” says on some days, reservation slots are full for passholders while Disney continues to sell single-day tickets to welcome in other guests.

“Disney’s conduct is a predatory business practice, aimed at exploiting the customers who support it the most, its annual pass holders. Disney abused a global pandemic to take advantage of its own loyal customers and increase its revenue,” said the lawsuit filed Tuesday in U.S. District Court’s Orlando division.

According to the lawsuit, M.P. paid $633 per pass for her and her family, while E.K.’s pass was on a monthly installment plan of about $68 per month. Both had been going to Disney World for years and bought their passes with the expectation they could get access 365 days a year and not have to plan their trips in advance.

Disney was sued in similar fashion by unhappy Disneyland annual passholders in 2021. The lawsuit is still ongoing.

Neither Disney nor the attorneys representing M.P. and E.K. responded to a request for comment Wednesday.

Disney has lifted the majority of its COVID-19 restrictions as Disney World, but the reservation system remains one of the measures born out of 2020.

In March 2022, Walt Disney Company’s chief financial officer Christine McCarthy made it clear the reservation system was an important part of park operations.

“Now, we needed that (reservation system) when we were limited — severely limited in capacity, when the government restrictions were such that you could only allow 10%, 20%, 25%,” McCarthy said at a financial conference.

“But then we saw that we could actually use this, even when the restrictions were lifted, that we know how many people are going to the park on a given day. And if they filled up a certain amount or how many reservations would be left for people just walking up at the last minute, but it allows us to better balance load throughout the year, throughout the week, throughout the month.”

Some Disney fans have felt slighted over the company’s attitude toward their annual passes.

“Typically, someone who travels and stays for five days to seven days is marginally more valuable to the business than someone who comes in on an annual pass and stays a day or two and consumes less merchandise and food and beverage,” Disney CEO Bob Chapek said in 2020.

However, Disney’s strategy is pleasing Wall Street. The parks are big moneymakers coming out of the pandemic despite limiting attendance and not selling new annual passes.