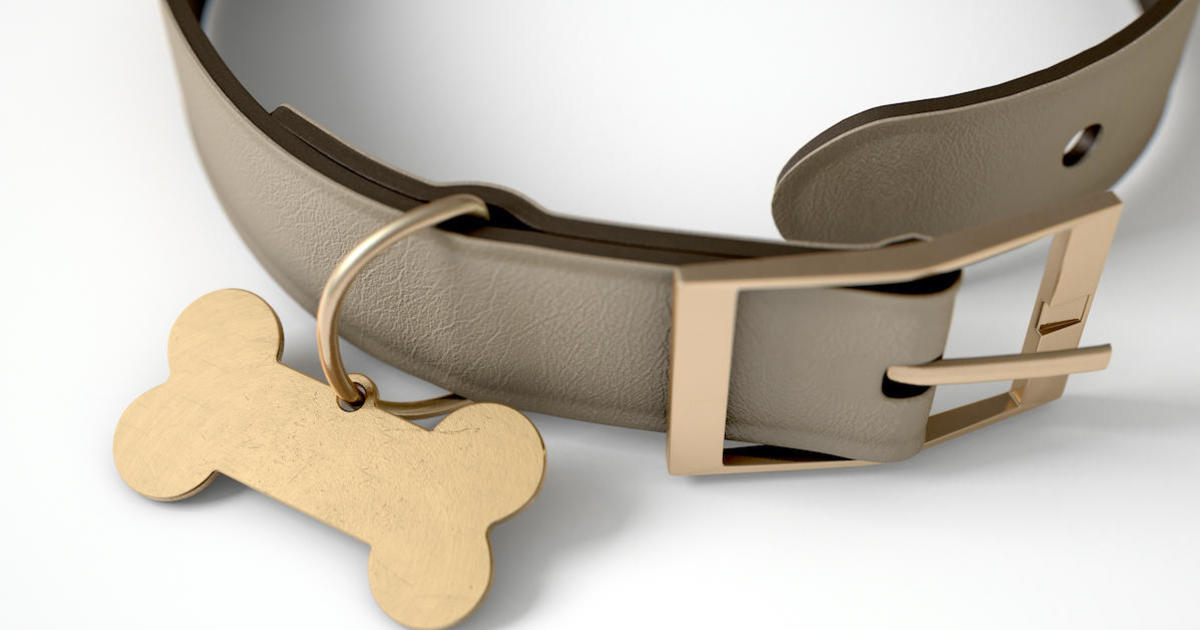 The world’s oldest dog, a Toy Fox Terrier named Pebbles, died Monday at her home in Taylors, South Carolina, surrounded by her family. Just five months away from her 23rd birthday, Pebbles died of natural causes.

“She spent her days enjoying country music and being loved,” Pebbles’ family said in a statement Tuesday. “Pebbles was not just another dog, she had her own way about her and her own personality.”

Pebbles set the Guinness World Record for oldest living dog on May 17, when she was 22 years and 50 days old.

Pebbles moved to South Carolina in 2007 with her family. Over the course of her life, Pebbles had a total of 32 puppies in three different litters with her late pup-partner, a Toy Fox Terrier named Rocky, according to her family. Rocky died in 2017 at the age of 16.

In 2012, the veterinarian switched Pebbles to a cat food diet because it’s higher in meat-based protein, Guinness World Records said in a press release. Sometimes she got to have ribs — like on her 22nd birthday.

In their Tuesday statement, her family called her a “once in a lifetime companion.”

“There was never anyone who met Pebbles that didn’t love her,” they said. “She will be deeply missed.”

Greg Cannella is a social media producer and writer for CBS News, focused on trending stories.