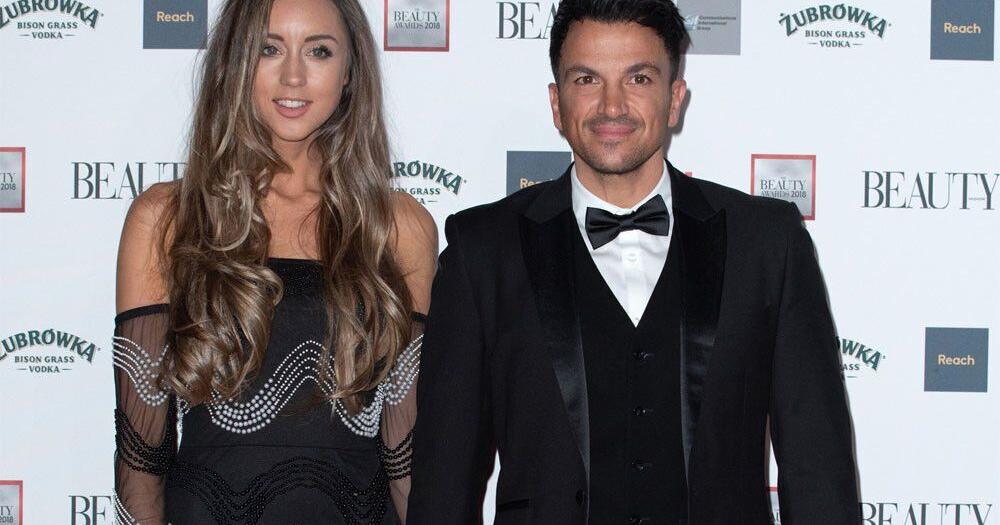 Peter Andre has “never felt” the 16-year age gap between himself and wife Emily.

The 49-year-old singer doesn’t worry that his doctor wife – who he married in 2015 – is so much younger than he is and doesn’t think other people pick up on the fact there are so many years between them.

He said: “Age is a different thing to different people. On paper things can look a certain way but I think it depends how you are with the person.

“I don’t think I’ve ever felt an age gap between us and when you see us together you wouldn’t feel there is.

The ‘Mysterious Girl’ hitmaker – who has Amelia, eight, and five-year-old Theo with Emily, 33, and Junior, 17, and Princess, 15, from his marriage to Katie Price – insisted the longer the couple have been together, the less other people have commented on their age gap.

Referring to the revelation his friend James ‘Arg’ Argent, 34, is dating 18-year-old actress Stella Turian, he wrote in his column for new! magazine: “It’s good to see Arg enjoying his life. He’s certainly been through a lot.

“I have a lot of time for Arg and I was happy for him when I saw that he has a new girlfriend.

“There has been a lot of talk about the fact there is a 16-year age gap between them as Arg is 34 and Stella is 18, This is actually the same gap as me and Emily.

“I can’t comment on anyone else’s age differences, but I know at the start of our relationship a lot was said, but now I’m in my 40s and Emily is in her 30s no one ever says anything.”