Philadelphia Will Delay Counting Thousands of Ballots After Lawsuit 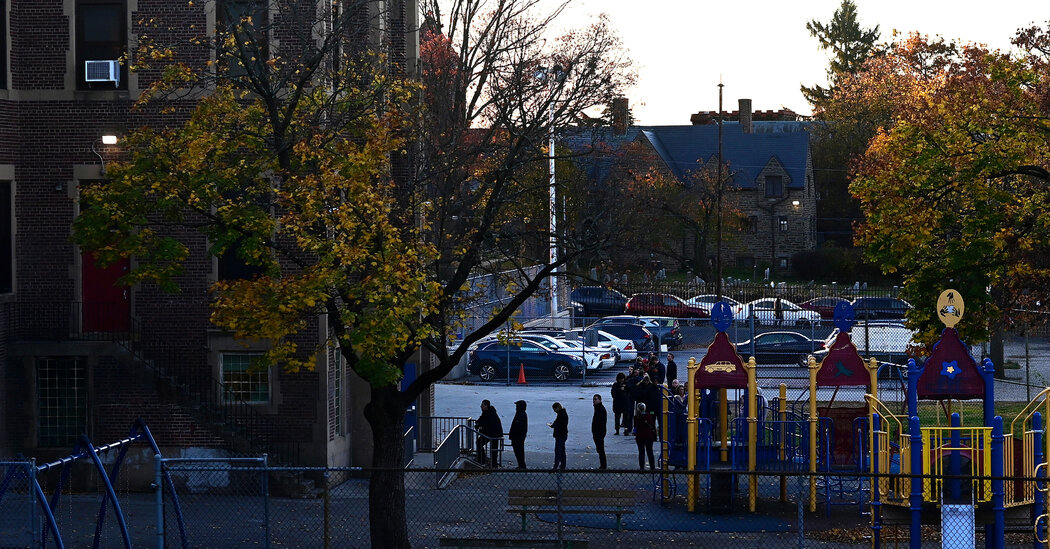 The Philadelphia agency that oversees elections said it will delay counting thousands of paper ballots after the polls close Tuesday night because of a lawsuit that accused it of being open to double counting.

The Philadelphia City Commissioners voted 2-1 at a special early morning meeting to reinstate a process called “poll book reconciliation,” which is designed to eliminate the duplication of in-person votes and those already cast as mail-in or absentee ballots.

The decision will delay in the vote count in one of the nation’s most hotly contested battleground states, where the Democratic candidate, John Fetterman, and the Republican, Mehmet Oz, are in what polls show is a very close Senate race.

The ruling stemmed from a lawsuit filed on Oct. 27 by a conservative legal advocacy group, Restoring Integrity and Trust in Elections, that was created in July by prominent Republicans, including former attorney general William P. Barr and Karl Rove, the political strategist and former aide to President George W. Bush.

The suit challenged the election board’s decision to forego the reconciliation process, which the commissioners had said was no longer needed because other measures to detect duplicate ballots were in place. Officials said the reconciliation had not found any duplicate votes in the last three elections.

But the lawsuit argued that the process had caught 40 double votes in the 2020 presidential election, and that the increase in mail balloting in recent years made it more necessary, not less.

A Pennsylvania Common Pleas Court had ruled on Monday that the elections board did not have to reinstate the reconciliation process, saying it was too close to Election Day to make such a major change. But the judge, Anne Marie Coyle, sharply criticized the board’s decision, saying the commissioners’ decision had “failed to consider the harm to public perception of our electoral process” that their decision to abandon the process could cause.

Seth Bluestein, one of the three commissioners, said after the vote that the decision will mean that an estimated 15,000 to 30,000 paper ballots will not be counted on election night so that officials can make sure there is no double counting.

He said that Philadelphia was the only county in Pennsylvania to be targeted by the lawsuit.

“Ballots that we received after the latest updates to the poll books will not get counted tonight while we reconcile the in-person vote with those returned ballots to make sure there are no double votes of somebody voting by mail,” he said.

Mr. Bluestein said no other county in Pennsylvania conducts poll book reconciliation because there has been no double voting for the last three elections.

“The procedure, which delays counting some ballots, is no longer necessary as poll workers and voters have gotten used to voting by mail,” he said.