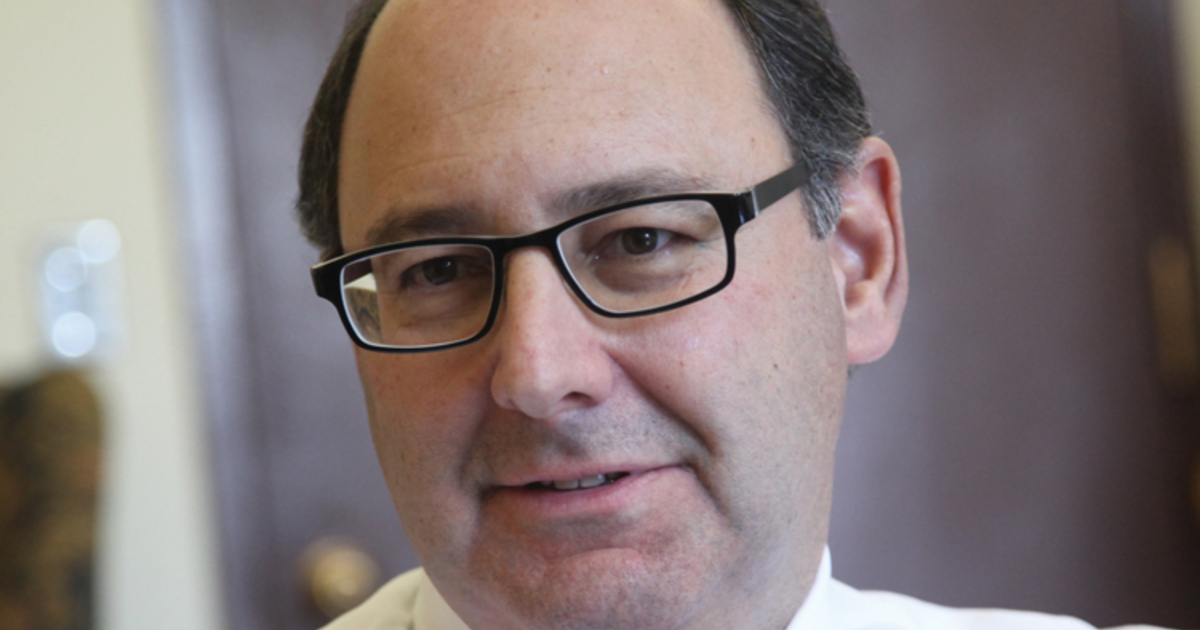 Lawrence Schloss, who made the move to public sector CIO from the private sector – and back again – spent 45 months as the CIO of the five pension funds within the $239.5 billion New York City Retirement Systems.

“It was the right time of my life,” said Mr. Schloss, who directed the bureau of asset management, the unit in the city comptroller’s office responsible for pension system investments. “I was recruited for the job.”

He resigned in October 2013 during the waning months of John Liu’s term as comptroller. Mr. Liu, also the fiduciary for the five pension funds, didn’t seek re-election for a second term, choosing instead to make a bid for the Democratic nomination for mayor.

“I never appreciated what public service does until I got there,” said Mr. Schloss, now senior adviser to Marathon Asset Management and vice chairman of the New York Police and Fire Widows’ and Children’s Benefit Fund.

“The teachers, the subway people, the police, the firefighters: they make the place work,” he said. “I was always very proud when I got on the subway that I was managing their pensions.”

Mr. Schloss’ encounter with the politics of public pensions was different than most other CIOs. The comptroller never interfered with his work, but Mr. Schloss had to deal with the unique nature of the city pension system.

Although he was CIO, Mr. Schloss’s investing strategy was subject to varying opinions of the five city pension funds.

Each has its own bylaws and its own investment policy statement. Each has a separate board, many of whom are employees – teachers, police, fire, public employees, board of education members. A varying number of politicians serve on the boards. Each board has a different investment strategy.

For example, after the Sandy Hook Elementary School Shooting in Newtown, Conn., in late 2012, the boards representing the teachers, board of education and public employee pension funds called for divesting investments in gun manufacturers, which the bureau of asset management completed. The boards of the police and fire department pension funds said divesting “wasn’t right for them,” Mr. Schloss said.

Mr. Schloss also offered advice to prospective public pension executives. “The politics impacts your daily agenda,” he said. “The investors who show up thinking they will be spending all their time doing investments will be disappointed.” His public pension experience “was the most complicated and the most interesting job,” he added. “And it really matters.”