Polling stations understaffed amid safety concerns ahead of midterm elections 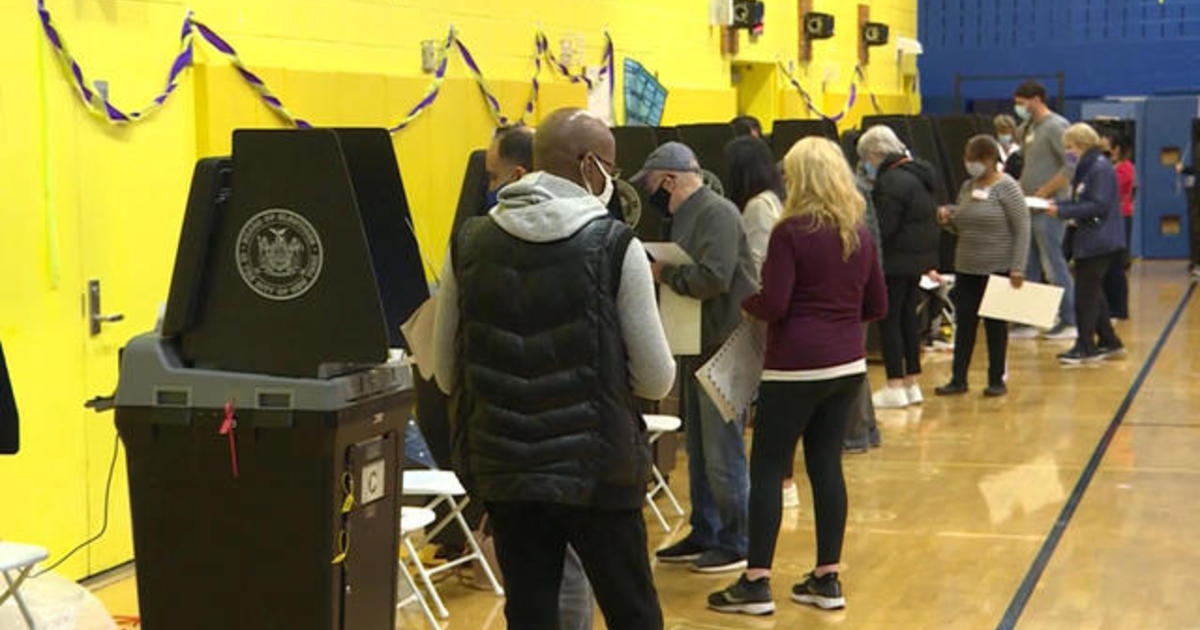 Hundreds of jurisdictions across the country are reporting a shortage of poll workers amid concerns about their safety.

With midterm elections just over two weeks away, cities like Philadelphia are racing to fill the gaps. It is offering poll workers the first major pay raise – $250 to work over 12 hours – since the 1970s.

“People don’t understand that the average poll worker, they’re the ones that actually administer the elections,” said Philadelphia City Commissioner Omar Sabir, whose office is hiring the more than 8,000 poll workers the city needs for elections.

“When people say things like elections are fraudulent and things of this nature, it’s really a slapping indictment against America,” he said.

The FBI has identified seven states, including Pennsylvania, that have recently seen unusual threat levels against poll workers. Last week it cautioned about threats and said it will continue to identify, investigate and mitigate them.

Former Republican City Commissioner Al Schmidt said the threats of violence and added political pressure are transforming what was once a much lower profile form of public service. Earlier this year, he stepped down from his role following repeated threats against him and his family, including threats to kill his children.

“You don’t expect one day to be responsible for running elections in a democracy and have to have police go with you when you take your kids sledding in the snow and when you go to the grocery store,” he said.

A poll by the Brennan Center for Justice earlier this year found that nearly one in three poll workers knew at least one colleague who quit their job “in part or entirely because of safety concerns, increased threats, or intimidation.”

Schmidt said he worries that if the current threat environment persists, qualified election workers will continue to leave.

“The danger is that we’ll lose experienced election administrators, more than we already have, and they’ll be replaced by either people with less experience, so more likely to make a mistake when administering an election and doing it in an environment where any mistake is perceived as being intentional and malicious in some way,” he said.

“They are the essential workers of our democracy,” she said. “There’s a lot of focus around the polarization of our elections, but the folks who are signing up with us — I read the messages that people send in and they’re like, ‘I don’t care who people vote for, it’s just about everybody in my community being able to be able to cast their ballot.”