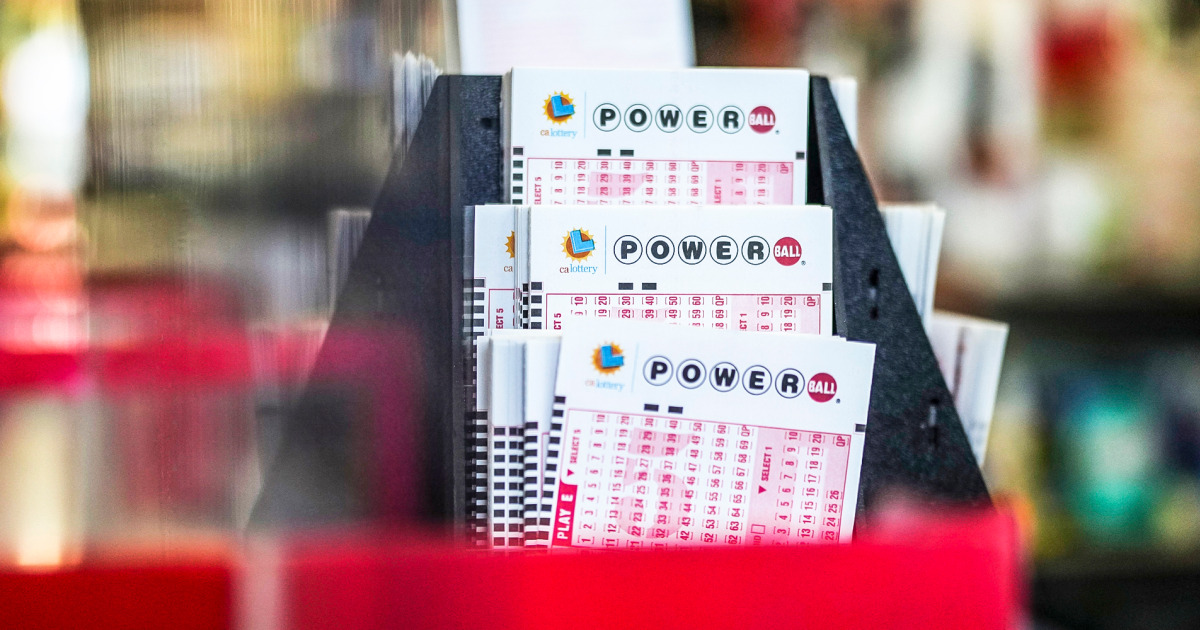 Saturday’s Powerball jackpot has increased to $1.6 billion — a world record, according to lottery officials.

The prize has grown so large because the last time someone won the jackpot was Aug. 3, three months ago. The winning ticket was sold in Pennsylvania.

The new jackpot eclipses the previous record of $1.586 billion won by people in three states in 2016.

“There’s a lot of anticipation and excitement leading up to Saturday’s drawing,” said Drew Svitko, Powerball Product Group Chair and Pennsylvania Lottery executive director, in a news release. “We would like to remind players that it only takes one ticket to win. Please, play responsibly.”

If no one wins Saturday, the game record for the number of consecutive drawings without a grand prize winner will be tied at 41 drawings. The longest jackpot run in Powerball history ended on Oct. 4, 2021. The odds of winning the jackpot are 1 in 292.2 million.

People can purchase tickets for $2. They are sold in 45 states, the District of Columbia, Puerto Rico and the U.S. Virgin Islands.

The drawing happens at 10:59 p.m. ET, and ticket sale cutoffs vary by jurisdiction, but are usually one to two hours before.

Elisha Fieldstadt is a breaking news reporter for NBC News.