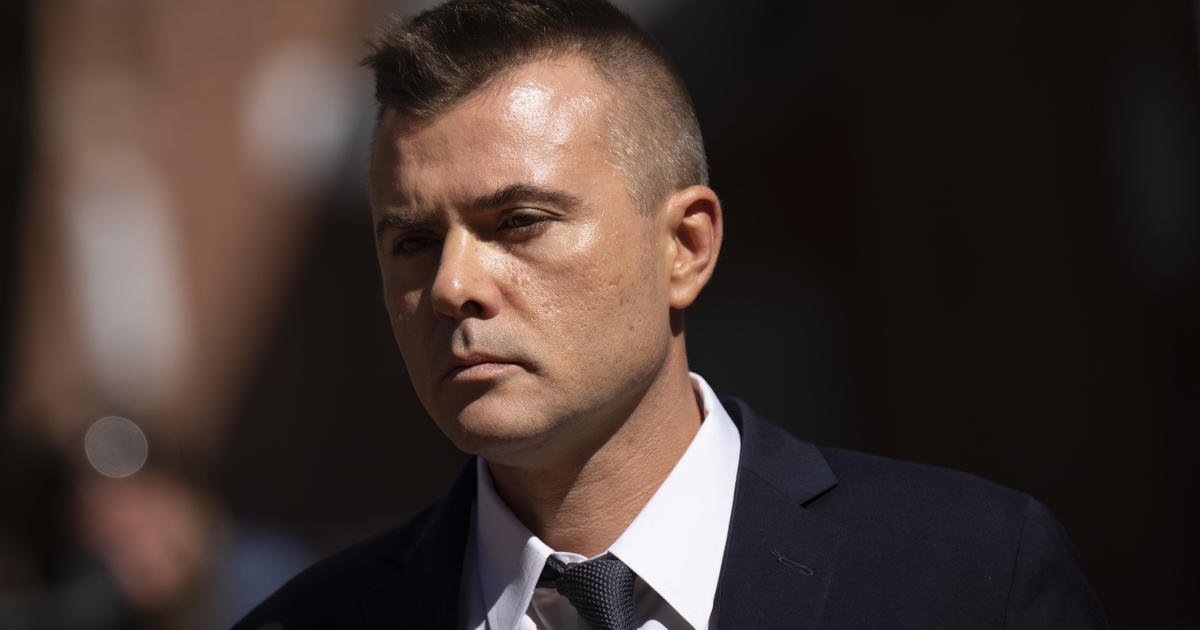 Igor Danchenko, the Russian analyst considered the primary source of the “Steele dossier,” a 2016 opposition research report filled with unproven, compromising personal and financial information about then-candidate Donald Trump, walked out of federal court on Tuesday after a jury cleared him of all charges of making false statements to the FBI.

Danchenko’s case stems from special counsel John Durham’s probe into the origins of the Russia investigation. In 2019, Attorney General Bill Barr tasked Durham with reviewing the FBI’s handling of the investigation into Russia’s connection with the 2016 Trump campaign.

The jury in Alexandria, Va., acquitted Danchenko on the four counts after about 11 hours of deliberations over two days. Danchenko looked emotional after the verdict was read.

“We’ve known all along that Mr. Danchenko was innocent. We’re happy now the American public knows that as well,” defense attorney Stuart Sears told cameras outside the courthouse.

In a statement, Durham expressed his disappointment with the outcome, but said he respected the jury’s decision.

The charges in the case related to statements Danchenko had made about his 2016 communications with Sergei Millian, who at the time was president of the Russian-American Chamber of Commerce. Prosecutors alleged Danchenko fabricated an anonymous call from someone he said he believed to be Millian, who had given him information about collusion between the Trump campaign and Russia. That information then appeared in the pages of the Steele dossier, and it was used in the FISA warrant application and subsequent renewals submitted by the FBI in order to justify surveilling Trump campaign adviser Carter Page.

During closing arguments, prosecutors argued if the FBI had discovered at the time of the 2017 interviews that Danchenko was not being truthful about the source of the information, then it would have been forced to inform the FISA court that the bureau’s previous applications was not reliable, and it would not have used the information in subsequent FISA applications.

“The government is not here to defend the FBI’s handling of these matters” Durham said during his closing argument.

Durham said there are things the FBI should have done differently, but that’s not the issue the jury must consider. At issue, he said, were Danchenko’s false statements.

But Danchenko’s lawyer Stuart Sears argued his client had told the FBI the information he had passed on to Christopher Steele, the former British spy and author of the salacious dossier, was mostly rumor and speculation which likely could not be corroborated. They claimed Danchenko first read the Steele dossier when it appeared on Buzzfeed in January 2017, and before that, he did not know how Steele was going use the information he had given him.

“For them to throw the FISA warrant on Mr. Danchenko is outrageous,” Sears told the jury.

Sears also pointed out that Danchenko had served as a paid confidential human source for the FBI from 2017 until 2020 when his identity became public. Attorney General Barr ordered the release of redacted notes from Danchenko’s January 2017 interviews ,and internet sleuths were able to identify him. During the trial,  FBI Special Agent Kevin Helson testified the information Danchenko provided the FBI was used in more than two dozen investigations before he was outed.

“He deserved more than to be exposed because politicians thought politics were more important than national security,” Sears said.

“If they were false when he gave them, even if he did good things thereafter, they are still false statements, ” Durham said.

Both sides also addressed the political nature of this case. The defense said the “political winds” changed when Barr appointed Durham to investigate the FBI’s handling of the Russia investigation and Danchenko’s identity as the primary source of the dossier was revealed.

“The government started with a presumption of guilt,” Sears said.

Durham, delivering the final words to the jury, asked them to consider how this investigation had come about and pointed them to special counsel Robert Mueller’s investigation. Durham said it had found no “collusion or conspiracy.”

Earlier in the trial, Judge Anthony Trenga dismissed a fifth count related to the allegation that Danchenko lied about his communications with Democratic operative and PR executive Charles Dolan regarding information that had made it into the dossier.

The FBI had asked Danchenko if he had talked to Dolan about anything specific that was included in the Steele dossier. He said he had not, but the prosecutors tried unsuccessfully to claim an email between the two constituted talking. Judge Trenga dismissed the charge because email communication did not meet the dictionary definition of “talk.”

This trial was the third prosecution for Durham’s team and second time it has gone to trial. In May, a jury found Democratic lawyer Michael Sussman not guilty of lying to the FBI. In 2020, former FBI lawyer Kevin Clinesmith pleaded guilty to doctoring an email used as part of the FISA application to surveil Page. Clinesmith was sentenced to one year of probation.

Durham’s team is still expected to produce a report on its findings regarding the origins of the FBI’s Russia investigation.