Prince Harry and Meghan’s children Archie and Lillibet now a prince and princess, as a number of royal titles change 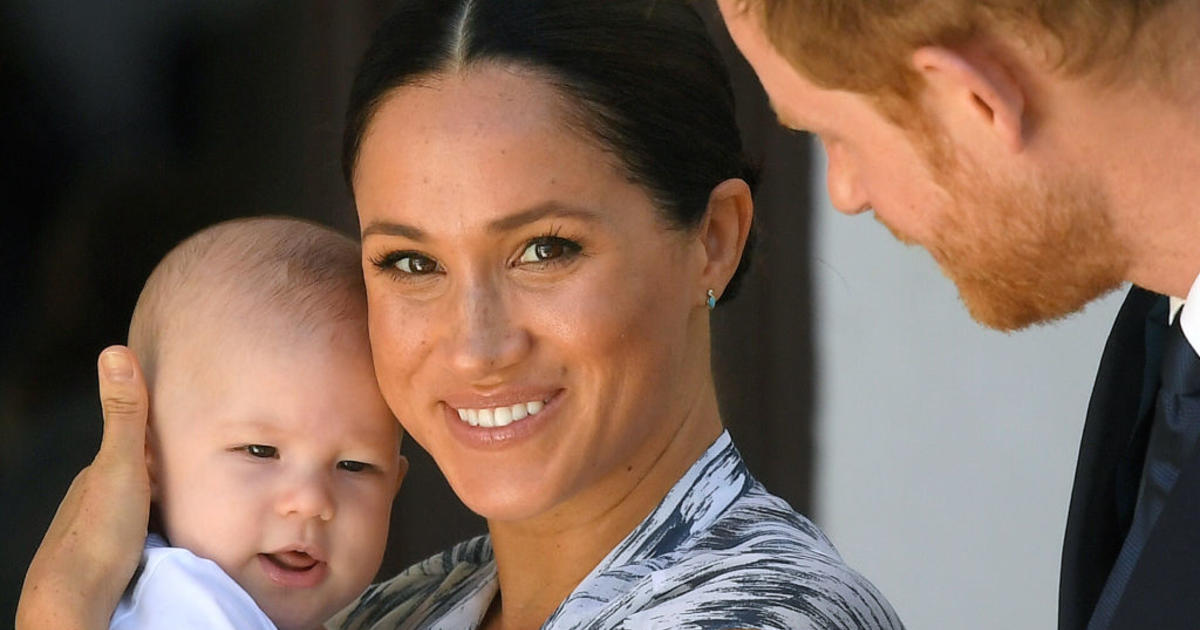 London — Archie and Lillibet, the children of Prince Harry and Meghan, the Duke and Duchess of Sussex, have become a prince and princess after the passing of Queen Elizabeth II. When they were born, the two children were too far down the line of succession to be given those titles under rules set out by King George V in 1917.

Archie was given the title Earl of Dumbarton when he was born. He could have had the title of lord, but his parents chose for him to be called Master Archie instead, according to Buckingham Palace.

It is possible for King Charles III, the new monarch, to change the rules set by his predecessor to take the HRH (royal highness) — the prince and princess titles — away from his grandchildren, but veteran royal correspondent and CBS News contributor Roya Nikkhah said it was unlikely he would do so.

Other members of the royal family have also had their titles change after the death of Queen Elizabeth II.

Charles, obviously, has become King of the United Kingdom of Great Britain and Northern Ireland. He will go by “His Majesty” rather than “His Royal Highness.”

Camilla, King Charles’ wife, has become the queen consort. She will be referred to as “Her Majesty” rather than “Her Royal Highness.” A queen consort is different from a queen regnant, like Queen Elizabeth II, for instance, who rules in her own right.

During King Charles’ first address to the nation, he said that he had passed the title of Prince of Wales — traditionally given to the heir to the throne — to William. The transfer of that title is not automatic.

William and Kate’s children, George, Charlotte, and Louis, have become the Princes and Princess of Cornwall and Cambridge, like their parents. When William becomes the Prince of Wales, their titles will change to “of Wales,” as well.