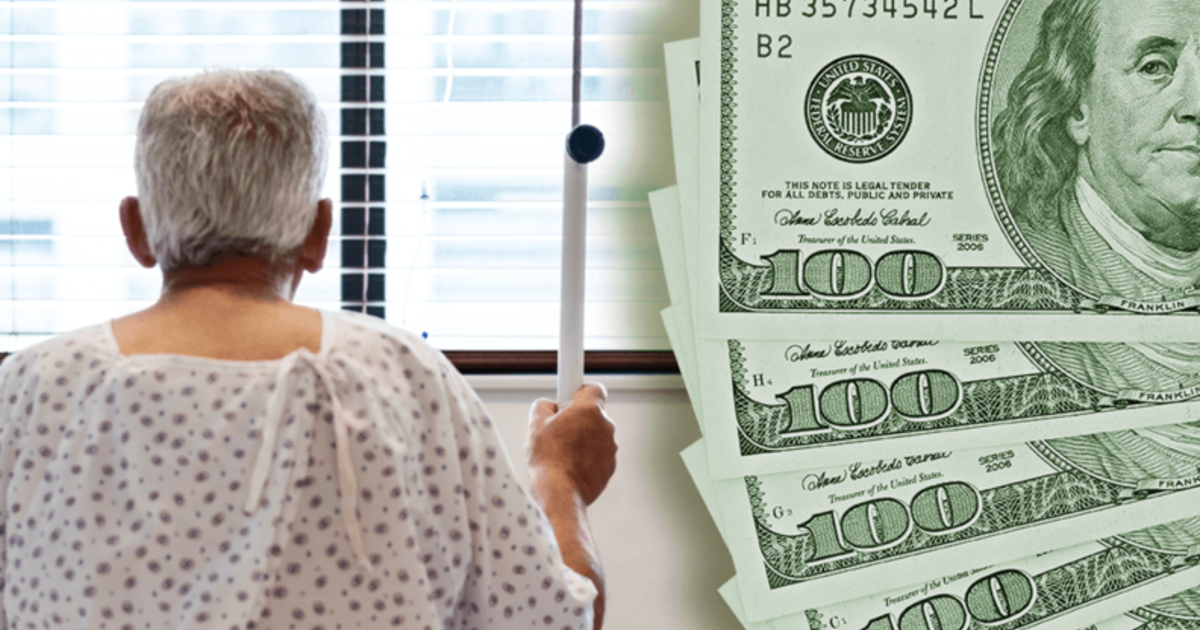 The Centers for Medicare and Medicaid Services should eliminate the distinction between high- and low-revenue accountable care organizations, groups representing healthcare providers wrote in comment letters on a recent regulatory proposal.

Providers also would like to see CMS permit current ACOs to opt into benchmarking changes starting in 2024 and make other tweaks to the proposed Medicare Shared Savings Program overhaul.

Providers are generally supportive of CMS’ plans, which include policies that would give ACOs more time to transition into performance-based risk arrangements.

“We applaud CMS for taking action to not only support growth in the [Medicare Shared Savings Program] but also to address several well-known issues in the program that have made it challenging for ACOs to continue participation,” Premier, which operates ACOs for its members, wrote.

Many provider groups also back CMS’ proposal to give new ACOs advanced shared savings payments to jumpstart their operations. But ACOs may only take advantage of those payments if they’re considered low-revenue.

Since 2018, ACOs have been divided into two categories based on revenue. High-revenue ACOs theoretically have more control over spending per beneficiary, so CMS believes they should be able to take on more financial risk. ACOs with hospital participants are typically considered high-revenue.

A CMS fact sheet on the draft rule specifies that the agency expects the advanced payment proposal to attract more providers from rural and other underserved areas. But value-based care advocates believe applying the revenue criteria to this proposal would be counterproductive.

The National Association of Accountable Care Organizations, which always has opposed the revenue distinction, maintains that CMS should toss the concept altogether. “CMS should instead consider alternative approaches, such as evaluating the demographics of the population served by an ACO. The high/low revenue status is arbitrary and leaves out the very ACOs CMS is trying to attract to the program,” the group wrote.

ACOs with community health centers, rural health clinics and critical access hospitals are more commonly classified as high-revenue, according to NAACOS so they ACOs would not benefit from the revised policies.

Other parties including Premier, the American Hospital Association and the Medical Group Management Association also ask CMS to expand the qualifications for advanced payments beyond the revenue distinctions.

“[I]t is important that all new-entrant ACOs interested in participating in the program have access to this advanced payment pathway to support participation in [the Medicare Shared Savings Program] as a mechanism to help address health equity and expand the Medicare beneficiary population served by enrolled providers,” the Medical Group Management Association wrote.

But it appears unlikely the agency will do away with the high- and low-revenue distinction. The current proposal could even be viewed as a compromise between CMS and providers, said Lauren Cricchi, a consultant at Avalere Health. Certain policies, such as the extended risk pathways, apply to ACOs regardless of revenue status.

“I don’t see them getting rid of the designation,” Cricchi said. “They’re adding these additional policies that require that sort of designation…but I do see this as potentially meeting in the middle between what had been advocated for and what CMS is trying to accomplish.”

Providers also commented on CMS’ other plans for the Shared Savings Program, including changes to the ACO benchmarking methodology. ACOs may share in savings when they spend below an assigned benchmark, which is based on costs in baseline years and on spending growth. Under the current system, ACOs that increase savings each year confront benchmarks that are increasingly harder to exceed because they are reset based on past results.

CMS proposed changing the method for updating the historical benchmark to include a prospective external factor, adding a prior savings adjustment for returning ACOs and lessening the effects of a negative regional adjustment.

Provider groups generally support the effort to fix benchmarking but suggest some additions, such as allowing ACOs to choose pre-COVID-19 years as benchmarks.

Industry groups also emphasize CMS should let ACOs already participating in the Shared Savings Program opt into some of the financial changes starting in 2024. According to the National Association of Accountable Care Organizations, 43% of participating ACOs would not see benefits until 2027, while new entrants would enjoy improved benchmarking right away.

CMS allowed ACOs to move into a new structure option in 2019 by modifying program contracts, an approach that could also work in this instance, the National Association of Accountable Care Organizations wrote.