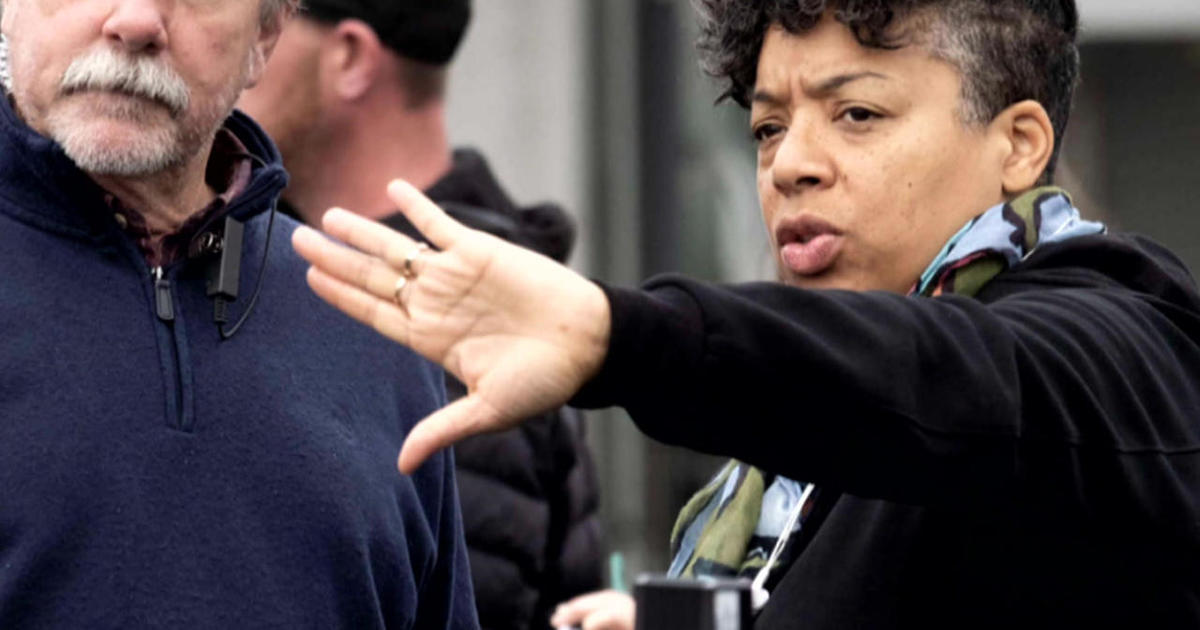 In its seven seasons, the TV series “Queen Sugar” has explored modern flashpoints, from #MeToo and race relations to police brutality. But at heart, it’s a drama about three Black siblings struggling to hold on to their late father’s Louisiana sugar farm.

The show’s creator, executive producer Ava DuVernay, said, “I’ve been trying to communicate a core idea, and the core idea is that family in American television should not only mean White families. ‘The Sopranos,’ ‘Little House on the Prairie,’ ‘The Waltons,’ ‘Thirtysomething,’ ‘Friday Night Lights’ – this is a family who plays football, this is a family that’s in the mob, this is a family who owns a funeral home. Like, it goes on and on, but what are none of them? Black.”

DuVernay has long fought to add diversity to Hollywood, directing socially-conscious works like “Selma” and “When They See Us.” With “A Wrinkle in Time,” she became the first Black woman to direct a live-action film with a budget of more than $100 million.

Studies show women direct just under one-fifth of broadcast television programs. So when it came to “Queen Sugar,” a series that airs on OWN, the Oprah Winfrey Network, DuVernay saw an opportunity to make a statement.

Winfrey recalled: “Ava called me up and said, ‘You know, I have this idea that we should do all women directors.’ And I was like, ‘Can we do that? Is that allowed?'”

DuVernay’s response? “I don’t know why we couldn’t.”

DeMane Davis, Aurora Guerrero and Shaz Bennett had all made independent films, but couldn’t seem to get that next break – none of them had ever directed a TV show before. They would join the 42 women who have directed episodes of “Queen Sugar.”

Davis was a freelance advertising copywriter in Boston and had directed commercials. “I had never thought of directing for television,” she told “Sunday Morning” contributor Mark Whitaker, “because in my experience, you have to have experience to get that job, and you can’t get the job without experience. Total Catch-22.”

Guerrero said, “When Ava gave me a call, I was in a hard place. I was feeling a bit hopeless around my career and where it was going to go, because I had never thought about television, to be honest with you. And I feel like that’s something that I learned from Ava in this experience on ‘Queen Sugar,’ is how much I was actually limiting myself in my dreaming, my vision for myself.”

Winfrey says the show’s directors have felt what has been termed the “Ava Effect,” in that, “Every woman director who was brought on to this series went on to do multiple series, and was brought into the fold of an industry that they had felt for many years like they were outsiders.”

Shaz Bennett said she’s had every job you could ever do: “I’ve bartended. I’ve worked in a fish cannery.” She said the Ava Effect “changed everything and, like, brought me a whole career that I didn’t have before.”

Whitaker asked, “And you feel confident that that will continue?”

As for DuVernay, she’s putting her money where her motivation is: “When I had a big, nice payday from directing a film, I decided to take that money and put it down on something that could really build a future for myself.” She developed Array, a complex of workplaces in Los Angeles designed to increase diversity in the production and distribution of films.

Whitaker asked, “Does anything else quite like this exist in this town?”

“One-stop shopping for your work?”

“You can buy a lot of things here!”

The last episode of “Queen Sugar” airs this month. It might be that its major legacy is throwing down a challenge.

Bennett said, “Ninety-four years of television, there’s just been one show that was all directed by women. So, yeah, we got to make 94 more!”

“Get to work!” laughed Davis.

WEB EXTRA VIDEO: Ava DuVernay on building her career as a director