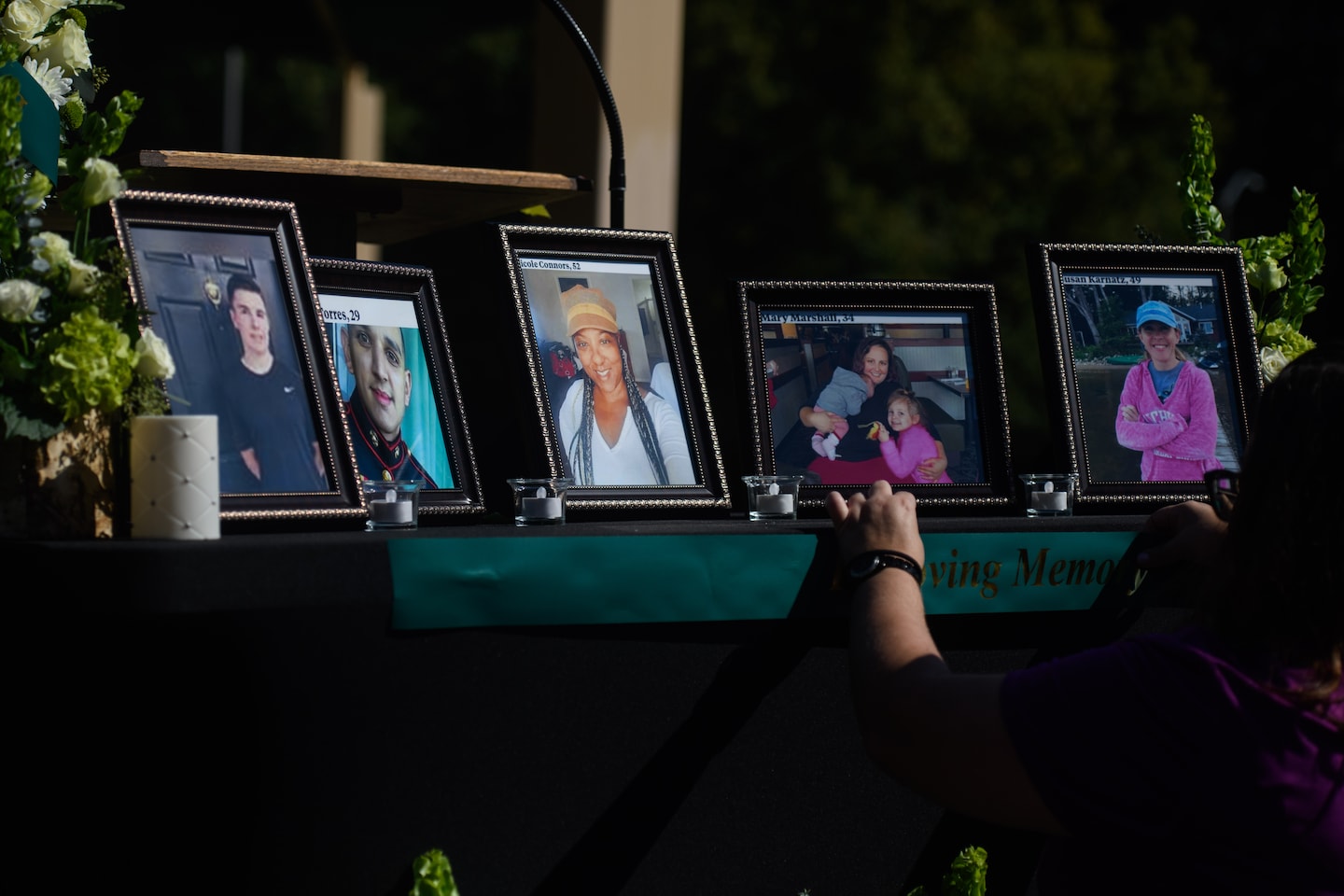 The parents of the teenage suspect accused of fatally shooting five people in Raleigh, N.C., said Tuesday that there were “never any indications or warning signs” that their son “was capable of doing anything like this.”

In a statement Tuesday, Alan and Elise Thompson said the 15-year-old, whom Raleigh police have not publicly identified, “inflicted immeasurable pain” on the community.

“We have so many unanswered questions,” they said.

The Oct. 13 shooting left a once-calm suburban neighborhood dealing with the carnage and questions about the suspect’s motives.

The suspect remains hospitalized in critical condition, a city spokesperson confirmed to The Washington Post on Tuesday. Police have not said how he was injured. The Post is not naming the suspect because he is a juvenile and has not been formally charged as an adult.

In their statement, Alan and Elise Thompson said they are cooperating fully with law enforcement to “help them understand why and how this happened.”