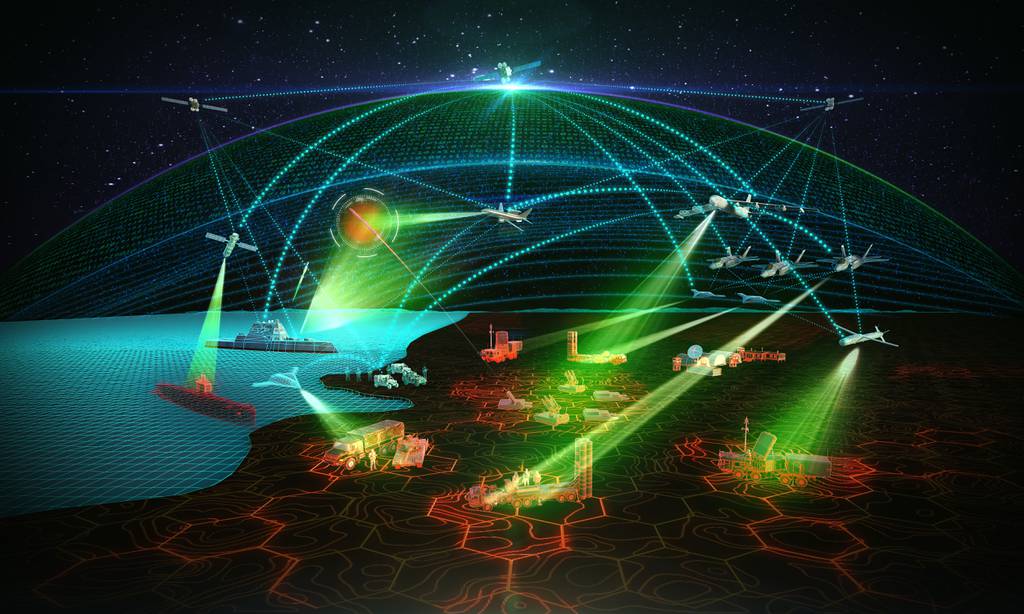 WASHINGTON — A subsidiary of Raytheon Technologies, the world’s second largest defense contractor, said it successfully tested software that allows for tailored access to information streams despite intermittent connectivity and other challenges expected on future battlefields.

The Raytheon BBN demonstration of its Robust Information Provisioning Layer, or RIPL, at an Air Force Research Laboratory exercise in New York was announced this week.

The demonstration included two locations as well as a range of hardware, waveforms and data formats, according to Brian Holmes, an advanced planning and autonomous command-and-control systems program manager at the research lab. Holmes in a statement said the testing was “executed flawlessly.”

Raytheon’s RIPL is the latest in a line of capabilities the defense industry is developing that could help bring the Pentagon’s Joint All-Domain Command and Control concept to life. The company said RIPL will support the Air Force Combat Cloud vision, a “key enabler” of the service’s JADC2 contribution, the Advanced Battle Management System.

“We think this very well speaks to the JADC2 challenge,” Jason Redi, the president of Raytheon BBN, said Nov. 14 at an event in Arlington, Virginia.

The provisioning layer, he said, helps “connect and establish communications networking across different legacy links in a way that supports all those links and gets the data from the suppliers to people that need it.”

The JADC2 pursuit similarly seeks to connect forces across land, air, sea, space and cyber and, ultimately, provide the U.S. a leg up on a technologically savvy adversary, such as China or Russia.

Work on RIPL is being done in Cambridge, Massachusetts.

Raytheon Technologies is the second largest defense contractor in the world based on revenue, earning some $42 billion in 2021, according to a Defense News analysis.

Zamone “Z” Perez is an editorial fellow at Defense News and Military Times. He previously worked at Foreign Policy and Ufahamu Africa, where he helped produce podcasts. He is a graduate of Northwestern University, where he researched humanitarian intervention and atrocity prevention in his thesis. He can be found on Twitter @zamoneperez.

Colin Demarest is a reporter at C4ISRNET, where he covers military networks, cyber and IT. Colin previously covered the Department of Energy and its National Nuclear Security Administration — namely Cold War cleanup and nuclear weapons development — for a daily newspaper in South Carolina. Colin is also an award-winning photographer.