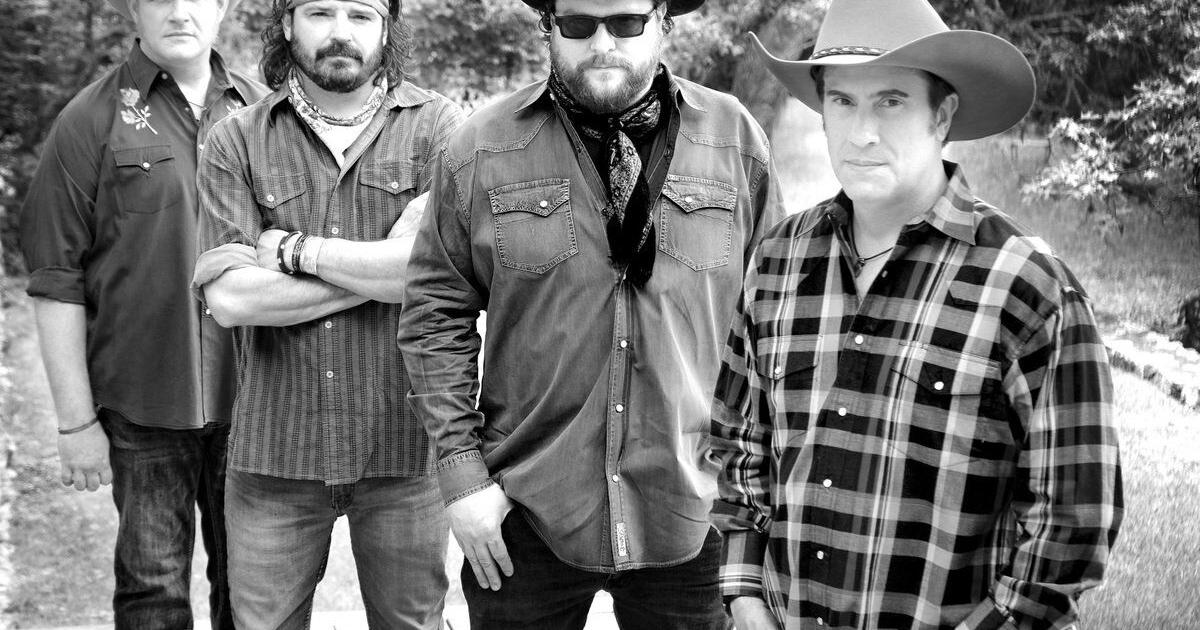 WEST SILOAM SPRINGS – Reckless Kelly, a mainstay in the Americana landscape for 25 years, is bringing their collection of hits to SEVEN Bar inside Cherokee Casino West Siloam Springs for a free show on Thursday, Oct. 6, at 8 p.m.

Originally hailing from Idaho, Reckless Kelly took its name from the legend of Ned Kelly, Australian highwayman, and they moved to Austin, Texas, where they released their debut album, “Millican,” in 1998.

Reckless Kelly’s string of critically acclaimed albums – “Under the Table and Above the Sun” from 2003, “Wicked Twisted Road” from 2005, “Bulletproof” from 2008, “Somewhere in Time” from 2010, Grammy-nominated “Good Luck & True Love” from 2011, Grammy-winning “Long Night Moon” from 2013, and “Sunset Motel” from 2016 – set a standard of reliable excellence and commitment to an instinctive vision of Americana. Their latest double album, the Grammy-nominated “American Jackpot/American Girls” from 2020, features guest musicians like Gary Clark Jr. and Charlie Sexton.