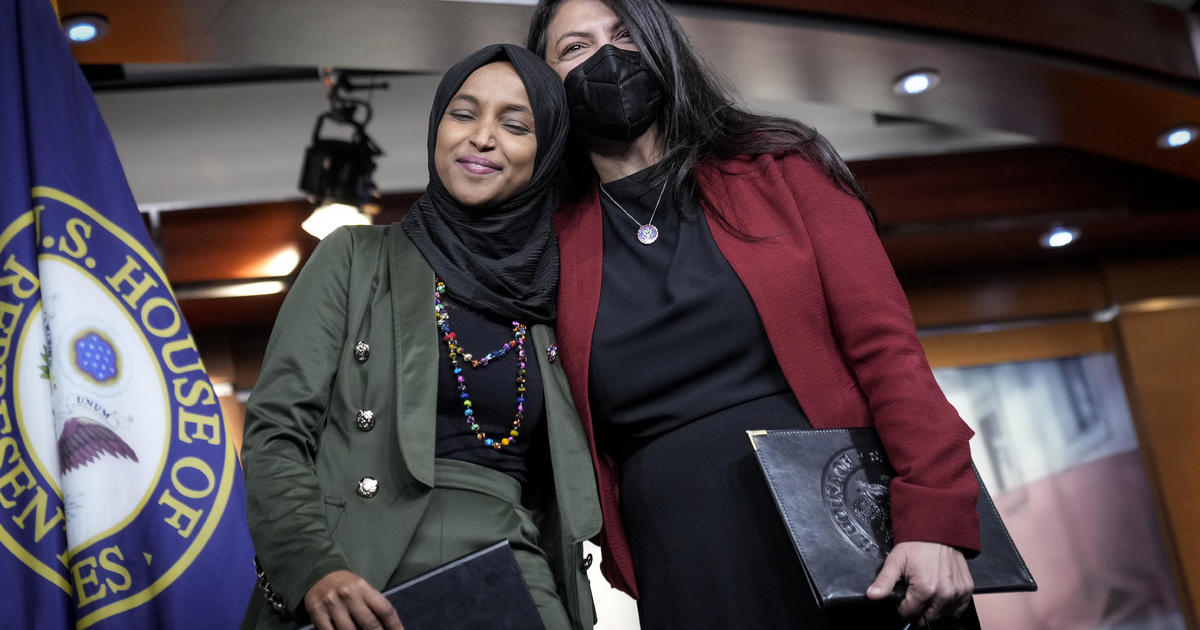 This year’s midterm elections propelled a large number of history-making politicians into office, from Congress’ first Gen Z member to Maryland’s first Black governor. It also proved to be historic for Muslim Americans, with a record-breaking number of community members being elected to their respective seats.

Republican Mehmet Oz would have been the nation’s first Muslim senator had he won his seat in Pennsylvania. But even with his loss, 82 Muslim candidates swept up local, state, federal and judicial seats in 25 states, a report from the Jetpac Resource Center and the Council on American-Islamic Relations (CAIR) found.

Many of those wins were in red states, including Texas, Virginia and Georgia, and included 20 incumbents and 17 new candidates. Those seats range from local boards of education and city councils to the U.S. House of Representatives, where congresswoman Ilhan Omar, D-MN, and Rashida Tlaib, D-MI, maintained their positions.

CAIR National Executive Director Nihad Awad said the “historic string” of victories “is a testament to our community’s ongoing rise in American politics and the trust our neighbors have place in us to represent them and fight for their interests.”

“We are witnessing the next step in the American Muslim community’s political transformation from marginalized voices that were sidelined, or worse, to decision makers,” Awad said. “These newly-elected officials are building upon the success of our community’s decades-long investment in civic engagement, voter registration and running for office.”

What makes the wins more significant is the rampant hate and discrimination still faced by the Muslim community. The Muslim Community Network found that in New York City, more than 26% of Black Muslims and 32% of Asian Muslims experienced or saw a hate crime in the first half of 2022. It’s an issue that many experienced before they are even teenagers.

“Sometimes it’s kinda hard. A lot of people like to call names and make you feel ashamed for being proud of who you are,” 17-year-old Jenna told CBS Reports for a documentary that debuted earlier this year. “…I’ve been called names: ‘towel-head,’ ‘terrorist.’ At school, I’ve definitely faced a lot of issues.”

But for her, that discrimination isn’t going to stop her from being proud of who she is.

“The moment that pride is taken away from you, your whole everything, your being is gone,” she said.

For Jetpac Resource Center Executive Director Mohammed Missouri, the wins are an inspiration.

“It shows that the Muslim community is building solid infrastructure for sustained electoral success,” he said. “Policy decisions on education, housing, climate, and civil rights are shaped by state legislatures and it is critical that our voice is represented in the policymaking process.”