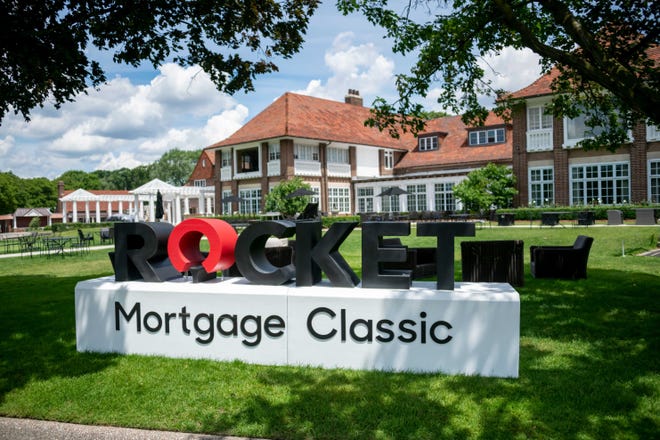 Detroit — The Rocket Mortgage Classic’s goal of ending Detroit’s digital divide by 2025 is taking a major step forward, with the announcement Monday morning that 17 additional technology hubs will open in the city by the end of this year.

At least one new hub will open in each of the city’s seven City Council districts, and include access to computers, high-speed internet and digital literacy programming.

This latest initiative will bring the total technology hubs to 22 since the “Changing the Course” initiative was launched in 2020, early in the COVID-19 pandemic. At the time, Detroit was the least-connected big city in the country. Now, 67.5% of residents are connected, with that number to grow by year’s end.

“We set a goal two years ago to provide Detroiters vital access to the tools and technology they need to thrive. The opening of these new technology hubs is a huge step toward that goal,” Bob Walters, CEO of Rocket Mortgage, said in a statement. “These additional neighborhood tech hubs will help even more Detroiters connect to education and employment opportunities, unleash their potential and grow community.”

The hubs will be located no farther than a 10-minute walk from every Detroiter’s home.

The funds for the “Changing the Course” initiative come from the Connect 313 Fund, a collaborative effort of the tournament, the title sponsor, the City of Detroit, Microsoft and the United Way of Southeastern Michigan.

The Rocket Mortgage Classic, which held its inaugural tournament in 2019, has raised more than $5.25 million for local charities through ticket sales (and in 2020, when there were no ticket sales, through sponsors and even some of the golfers), including $3.2 million for “Changing the Course.” The “EBB 313” campaign, which was launched in 2020, helped connect more than 82,500 Detroit residents to a federal benefit that provided monthly grants for access to computers and the internet.