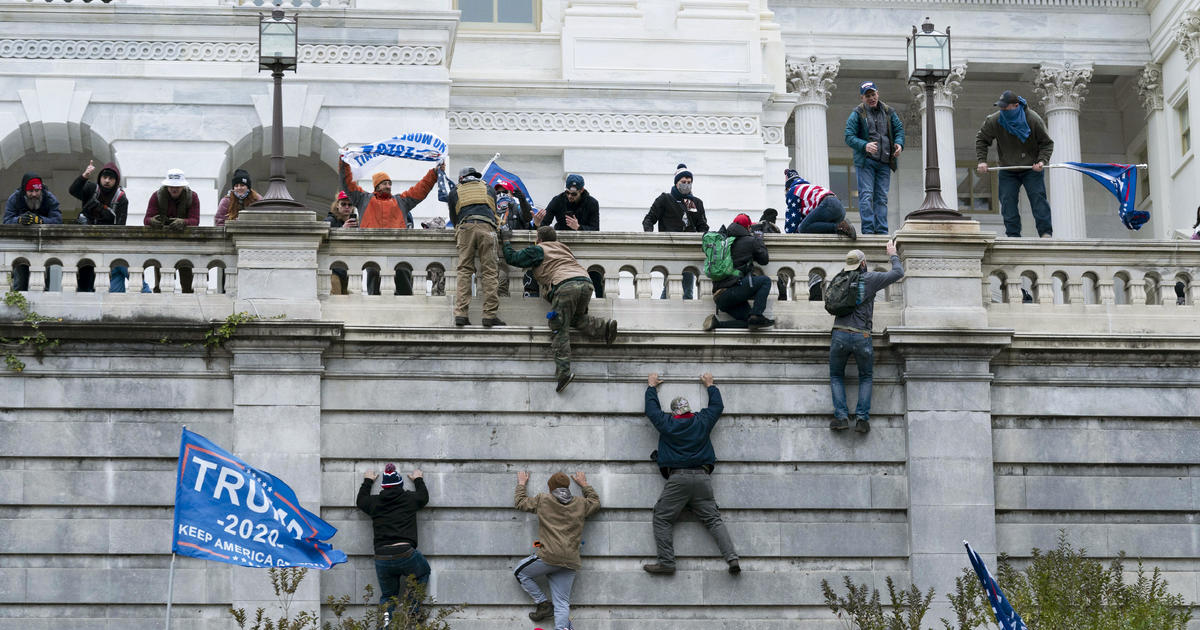 Logan James Barnhart, who has appeared on romance novel cover as a model, pleaded guilty Wednesday to assaulting officers using a dangerous weapon at the attack on the U.S. Capitol on Jan. 6, 2021.

Barnhart’s statement of offense filed in federal court in Washington, D.C., said Barnhart and other co-defendants were gathered at the Capitol’s western terrace and engaged with police officers. Specifically, Barnhart grabbed the neck of an officer’s ballistic vest, and Barnhart and another co-defendant dragged the officer into the crowd, according to the court filing. There, other rioters beat the officer with weapons, including a flagpole and a baton, prosecutors said.

Barnhart was arrested for his role in the Capitol assault in Michigan in Aug. 2021, after the FBI released his image so the public could help identify him.

Barnhart pleaded guilty to assaulting, resisting, or impeding certain officers using a dangerous weapon, and he is scheduled to be sentenced in March 2023. He faces a statutory maximum  of 20 years in prison, according to prosecutors.

Barnhart has appeared on the cover of romance novels including “Lighter” and “Stepbrother UnSEALed: A Bad Boy Military Romance.”

Nearly 900 people have been arrested on charges related to the Capitol breach.