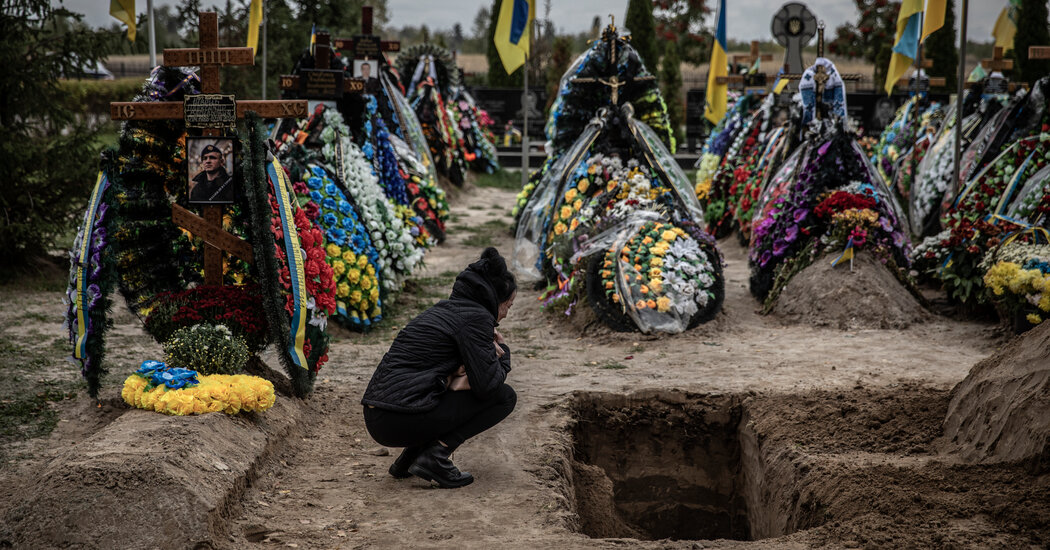 PARIS — France began pumping natural gas directly to Germany for the first time on Thursday, part of a landmark agreement struck by both governments to help each other confront Europe’s energy crisis as Russia cuts off gas supplies to Europe.

Volumes of gas capable of producing around 31 gigawatt-hours per day of electricity began flowing early on Thursday into Germany, the French network operator GRTgaz said. The connection has a maximum capacity of 100 gigawatt-hours per day, equal to the power output of four nuclear reactors, or about 10 percent of the amount of liquefied natural gas that France imports each day, the company said.

GRTgaz said that months ago it had begun modifying its pipeline networks to be able to send gas to Germany. For years, the German economy had relied on Russian gas exports, but Moscow slashed them this year in response to Western sanctions for its invasion of Ukraine.

France gets its gas from the Netherlands, Norway and Russia, according to the International Energy Agency, although supplies from Russia were cut off in September. It also receives deliveries of liquefied natural gas from several L.N.G. terminals.

To face the energy crunch, France has been storing gas and getting more of it from its European partners and Qatar. Recently, President Emmanuel Macron has burnished relations with Algeria, a former French colony, which has agreed to sharply increase gas exports to France.

In exchange for the gas from France, Germany has pledged to export more electricity to that country as it grapples with an unprecedented crisis in its nuclear power industry that has reduced power production.

European countries have pledged to work together to get through winter as Russia’s aggression in Ukraine raises the prospect of a prolonged energy crisis. On Thursday, Spain proposed increasing its gas deliveries to France by 18 percent in the coming months, Spain’s ecological transition minister, Teresa Ribera, said.

As Europe’s largest economy and the one most dependent on Russian gas, Germany has been among the countries worst affected by the energy crisis rippling across Europe, where natural gas costs about 10 times what it did a year ago. Both Berlin and Paris have imposed a broad range of conservation measures, including lowering thermostats and hot water heaters, encouraging the use of public transport and requiring public buildings to turn off lights early.

The energy crunch has forced European governments to fall back on less-desirable power sources that they had been trying to phase out in a push to go green. Germany, for instance, has decided to keep coal-fired power plants online and restart several others that had been mothballed.

In addition, Germany decided to keep two of its three remaining nuclear power plants operational as an emergency reserve for its electricity supply, breaking a political taboo and delaying its plans to become the first industrial power to go nuclear-free for its energy.

And in France, the government is facing an energy crisis of its own after half its fleet of nuclear power plants — the largest in Europe — was taken offline this year for inspections and repairs. The electricity shortage has driven prices to record levels, forcing factories to cut production and put tens of thousands of employees on furlough.

Bruno Le Maire, France’s economy minister, warned Thursday that high energy prices continued to pose a “major risk” to French industry and would lead to a 10 percent decline in industrial production this winter.

Berlin this month announced a 200 billion-euro (about $196 billion) aid plan for German households, businesses and industries. It includes policies to curb natural gas and electricity prices domestically. And France has already spent around €100 billion since last winter doing the same.

But with Mr. Scholz facing pushback over his government’s decision to keep nuclear plants running, Germany’s ability to uphold its end of the energy-swap deal with France may wind up depending on the French themselves: GRTgaz said the exported French gas would allow Germany to produce more electricity, which in turn would be sent back to the French grid during peak hours.

“If we did not have European solidarity,” Mr. Macron said in a televised interview on Wednesday, “we would have serious problems.”