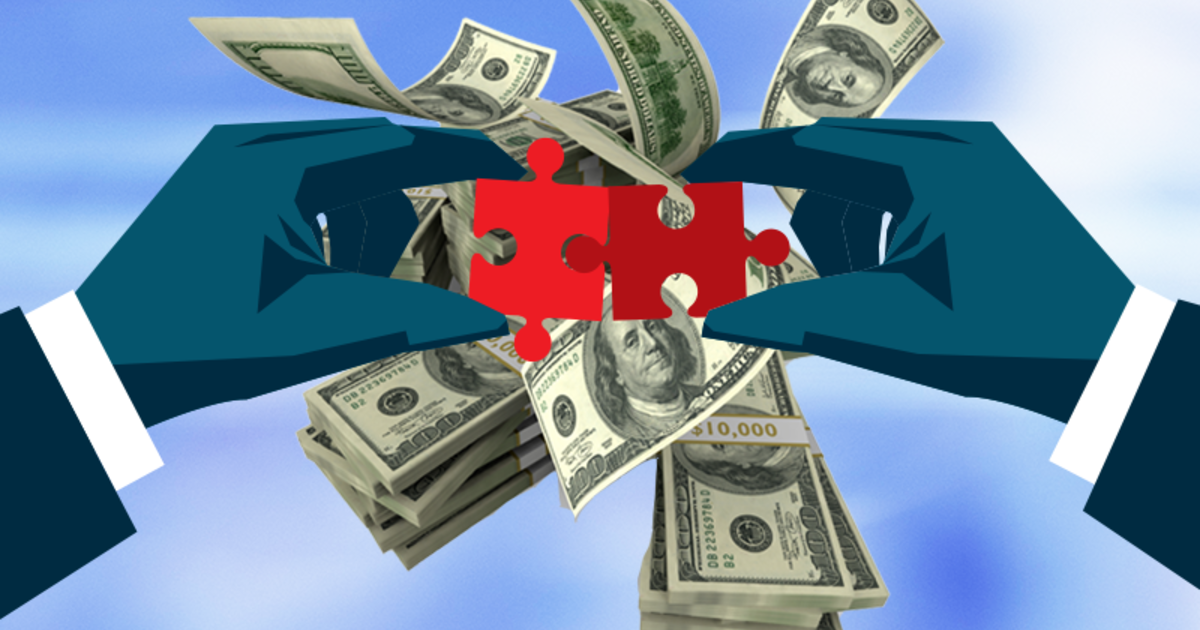 Sanford Health and Fairview Health Services are trying to merge nearly a decade after a failed first attempt. But it’s uncertain whether the nonprofit Midwestern health systems will be able sway Minnesota state agencies that derailed the earlier proposal.

Sioux Falls, South Dakota-based Sanford and Minneapolis-based Fairview predict their tentative deal announced Tuesday will come to fruition amid new leadership, a growing network of complementary services and a more compatible strategic vision. Executives expect the deal, which needs to clear the offices of the Minnesota and South Dakota attorneys general and the Federal Trade Commission, to close next year.

Sanford, which operates 47 hospitals and medical centers predominantly in the Dakotas and Minnesota, has more than doubled its size since 2013 and has rapidly grown its footprint in western Minnesota. By combining with Fairview, Sanford would gain access to a major metropolitan market in Minnesota’s Twin Cities, complementing its existing network.

Fairview, which runs 11 hospitals in Minnesota, would benefit from Sanford’s stronger credit rating and lower their borrowing costs while adding an insurance plan that covers 220,000 members.

“This is a merger that makes absolute sense, and it reminds me of Advocate Aurora and Atrium, where two large systems with non-overlapping service areas, but still close enough to find operational synergies, can come together,” said Kevin Holloran, senior director at credit ratings agency Fitch Ratings.

The Sanford-Fairview transaction represents the latest in a series of cross-regional mega-mergers, which are expected to continue as the number of smaller systems dwindle and given that many local markets are already highly consolidated. But state agencies are worried that bigger may not be better, especially if out-of-state parent companies cut services.

Sanford and Fairview will likely write into the deal how much autonomy Fairview will maintain regarding their local facilities, experts said.

The 2013 proposed transaction was opposed by then-Minnesota Attorney General Lori Swanson (D), who was concerned that an out-of-state system would cut services in the North Star State and jeopardize the University of Minnesota’s teaching hospital. State legislators introduced a bill to delay or kill the merger, prompting Sanford to pull out.

One of the main issues was the university wasn’t aware of the negotiations before they became public, said Matthew Anderson, a senior lecturer of health policy and management at the University of Minnesota.

“One of the differences this time is the University of Minnesota is at least aware of the negotiation or is participating,” he said. “With the new entity headquartered in Sioux Falls and headed by the CEO of Sanford, those questions will likely reemerge. Whether they do so with the same fervor remains to be seen.”

A Sanford spokesperson said the latest transaction will close because both health systems have new leadership and their business models and priorities mesh well.

Sanford CEO Bill Gassen would be president and CEO of the combined system, which would assume the Sanford Health name. Fairview Health CEO James Hereford would be co-CEO for a year after the transaction closes. The systems said each organization would retain its regional presence, leadership and regional boards in their respective markets.

This is Sanford’s third merger attempt in three years. Its proposals to combine with Des Moines, Iowa-based UnityPoint Health in 2019 and Salt Lake City-based Intermountain Healthcare the following year didn’t move beyond a letter of intent. UnityPoint’s board opposed the transaction, which may have been impacted by a kickback settlement involving one of Sanford’s neurosurgeons. The Sanford-Intermountain deal was stalled by an unexpected leadership shakeup.

In 2020, longtime Sanford CEO Kelby Krabbenhoft resigned abruptly following controversy over his decision to not wear a face mask in public. Former Fairview CEO Rulon Stacey resigned in 2015 after a 15-month term, after which the system brought in Hereford.

The Minnesota Attorney General’s Office is reviewing the deal, evaluating the potential impact on competition and compliance with charities and nonprofit laws, a spokesperson said.

The Federal Trade Commission isn’t expected to challenge the deal because there is no service-area overlap, M&A experts said.

Together, Sanford and Fairview could improve their standing in the bond market, combine their research efforts and boost their risk-based contracting, industry observers said.

“Even large health systems like Fairview and Sanford and others are going to have to get larger in that respect,” Kes said.

“I suspect they’re both under significant post-COVID financial pressure, but you kind of wonder how putting the two of them together alleviates it,” he said.

The affiliation between Fairview and University of Minnesota expires in four years. That includes funding and support for research and training that presumably the new organization would support.

“It’s an open question for how the new organization is going to right-size the system and which service lines they plan to expand or reduce,” Anderson said. “All of those more strategic decisions might take years to figure out.”

Advocate Aurora and Atrium proposed their $27 billion merger in May; it would combine 67 hospitals across six states. Salt Lake City-based Intermountain Health and Broomfield, Colorado-based SCL Health completed their $14 billion merger in April.

Midsize and larger regional systems are recognizing they are too small, said Jordan Shields, partner at the M&A advisory firm Juniper Advisory. Some health systems’ outpatient revenue has eclipsed their inpatient revenue, and they will continue to look for merger partners that have a range of post-acute, ambulatory and home health offerings.

“For the first time in my career, hospital reimbursement is growing more slowly than expenses and market inflation has exceeded healthcare inflation,” Shields said. “That is placing enormous pressure on providers and larger health systems have proven they can provide care more efficiently.”

Still, healthcare economists don’t think that hospital mergers typically translate to more cost-effective care. A recent Modern Healthcare analysis of hospital operating costs after an acquisition showed that the results were, at best, mixed. Even if a merger does reduce costs, those savings aren’t necessarily passed onto patients and employers, economists said.

Costs are typically higher for academic medical centers, which generally add complexity to mergers. Medical centers, often affiliated with state universities, may have a different view on operations or have distinct relationships with their home state that don’t translate elsewhere. Health systems typically go into merger deals with a goal of avoiding any faculty turmoil or disaffiliation in the future, Kes said.

While the number of hospital transactions have dipped in recent years, they are poised to rebound as health systems look to scale to weather higher labor and supply costs, rising interest rates, investment declines and reimbursement cuts, experts said.

“Next year will likely be the beginning of a period of significant increase for hospital M&A,” Shields said.