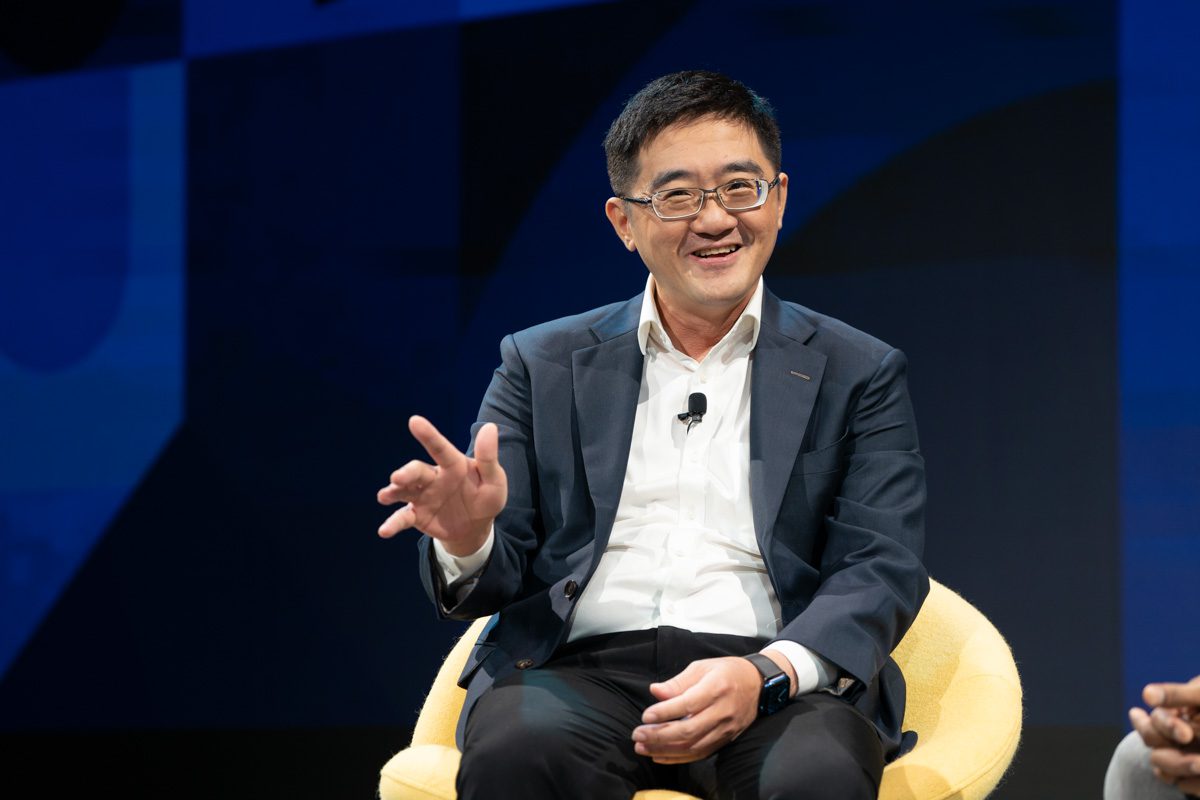 Choon Yang Quek surely has his work cut out for him. It would be interesting to witness how he juggles between convincing travelers that this is the new Saudi and educating locals that Saudi needs to open to the world.

Having moved from Singapore Tourism Board, where he served in the same role, Quek said being a new destination Saudi presents immense possibilities, especially when the future of tourism is now being perceived from a purely digital first or digital-only vision.

And then there is the big job of convincing the world that this is the new Saudi and educating locals that Saudi is changing and that it needs to open to the world.

Not like it needed to be said, but Quek did mention, “Saudi has huge ambitions.” And why not, a 100 million-visitor target per month by 2030 for a country that recently introduced tourism visas is nothing short of ambitious.

Saudi Arabia is barely scratching the surface, Quek said, even as he added that the country is learning a lot about the foreign world as the influx of visitors to the country continues.

Reiterating Saudi’s commitment to not just break through the environmental impact but also to improve the environment, Quek mentioned that the constructions at Neom and Red Sea would remain ecologically stable.

Talking about Saudi Tourism and Skift coming up with an Innovation Index for Destinations by the end of this year, Quek said, “The future of tourism comes from the from the forward thinkers in tourism, be it the private sector or the government, working together to think how travel should be in the next 20, 30 or 50 years.”