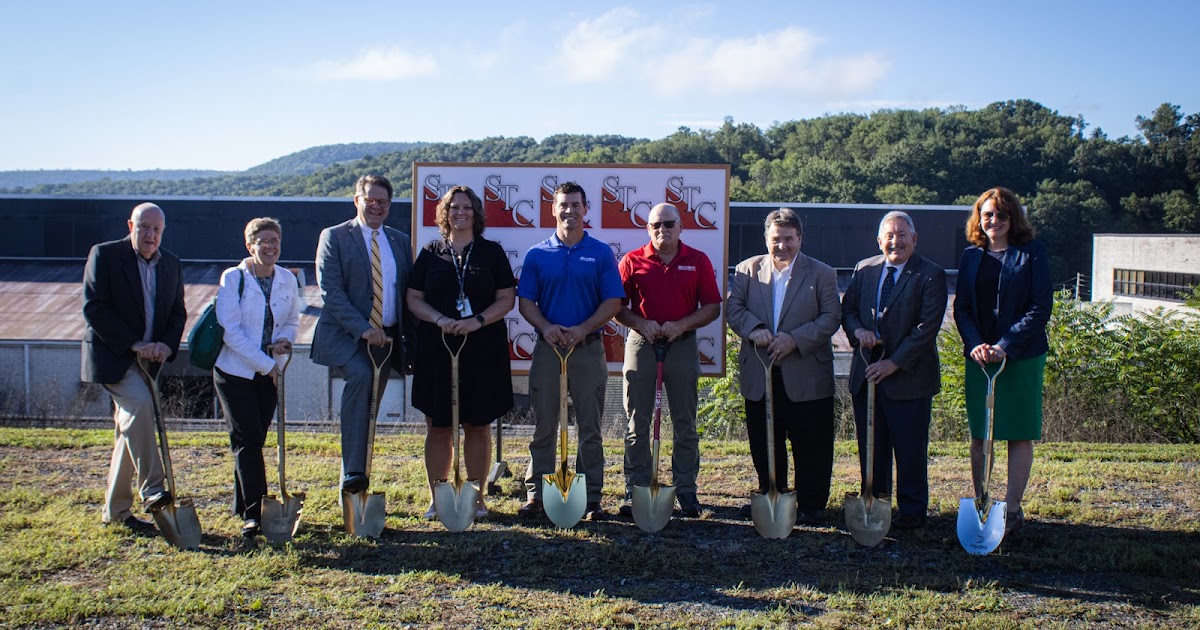 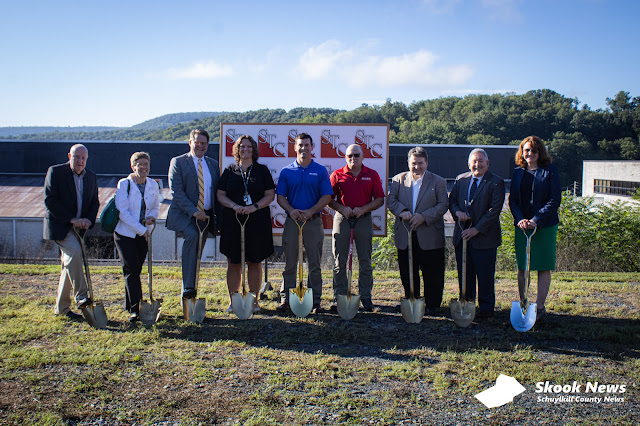 In 2019, the Schuylkill Technology Center began a Capital Campaign to raise money for supplies and equipment need to operate their then recently acquire food truck.

The truck was a former Tastycake food truck.

In 2021, the food truck hit the road and allowed culinary students to go on-site to events and to local businesses to show off their skills.

Last Thursday, the school broke ground on an official home for the truck.

On a piece of land directly behind the South Campus in Mar Lin, school and local officials met for a brief ceremony.

During the ceremony, STC honored the generous support from Miller Bros. shareholders, Jim Miller Sr., Mike Major, Beau Bruso, and Bryan Herb for their $20,000 donation to the project.

You can watch the full ceremony below: