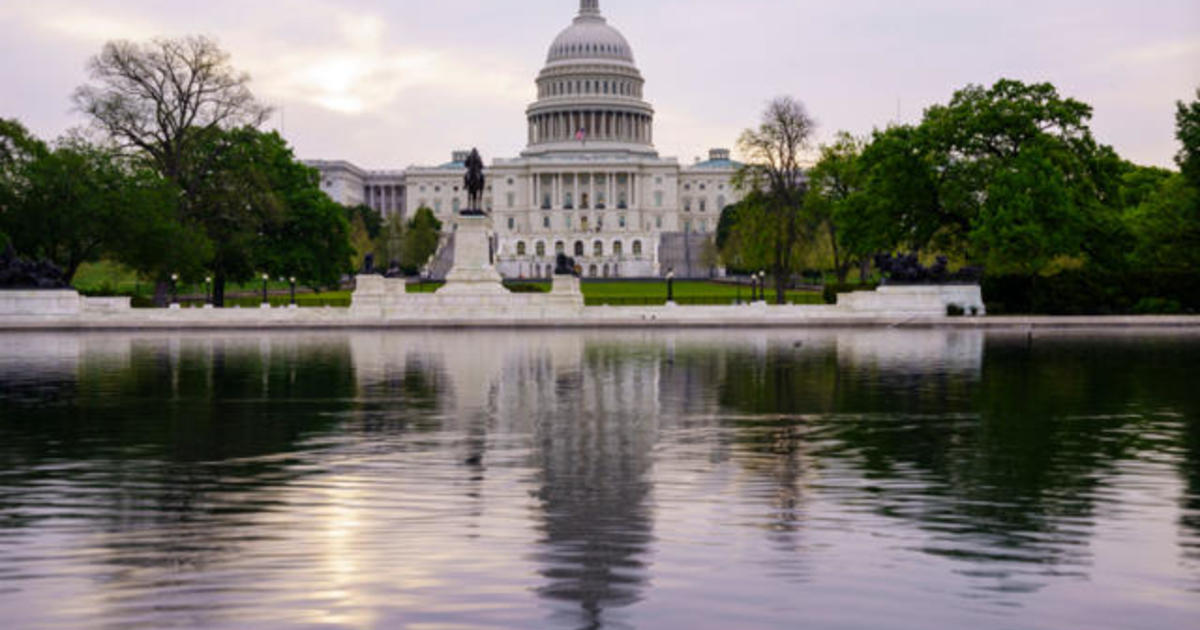 Senior Senate Democrats have been considering linking legislation on marriage equality and the continuing resolution to fund the government, a Hill Democratic source tells CBS News.

It’s a move that could complicate both the passage of the bill protecting the right to same-sex marriage, passed with bipartisan support in the House, and government funding.

Democrats in particular want to avoid a government shutdown ahead of critical midterm elections. A continuing resolution, or CR, is a stopgap measure to fund the government temporarily until comprehensive spending legislation can be passed. The White House has asked Congress to provide emergency funding of $47 billion for COVID-19-related needs, resources to battle monkeypox, Ukraine aid and natural disaster response.

The bill would repeal the Defense of Marriage Act (DOMA) and provide federal protections for same-sex and interracial couples. The measure passed the House in July, with 47 Republicans joining every Democrat in the House to support it.

Congressional Democrats mounted the legislative response about a month after the Supreme Court overturned Roe v. Wade, the law that established women’s rights to an abortion. A concurring opinion in the decision striking down Roe, by Justice Clarence Thomas, suggested that Supreme Court decisions involving access to contraception and same-sex marriage should be reconsidered. The House held votes on a pair of bills to address concerns that more rights could be rolled back.

The bill protecting same-sex marriage will force Senate Republicans, some of whom have declined to disclose how they will vote, to put them on the record.

Melissa Quinn contributed to this report.