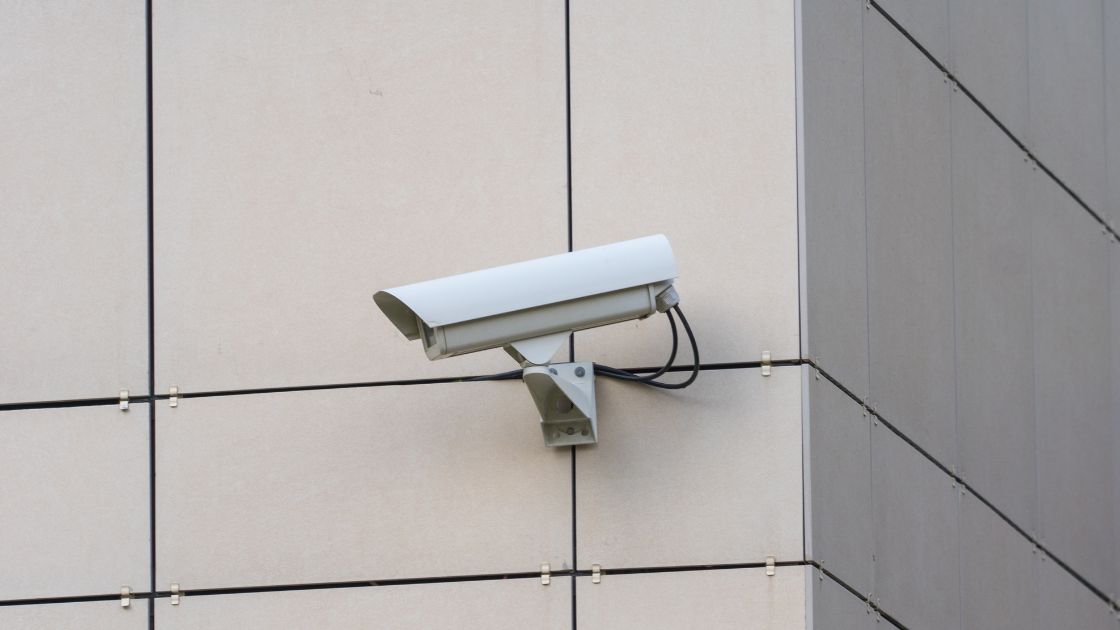 Technology from Conshohocken-based ZeroEyes has been selected by SEPTA for a pilot program designed to reduce the likelihood of gun-related violence on train platforms. ZeroEyes’s technology an A.I.-based gun detection video analytics platform that holds the U.S. Department of Homeland Security SAFETY Act Designation. SEPTA’s board approved the pilot during its November meeting. Implementation will begin in approximately two months.

SEPTA will be the first major transit system to deploy ZeroEyes’ solution, which is used by the U.S. Department of Defense, public school districts and universities, Fortune 500 corporate campuses, and many other organizations across more than 30 states.

SEPTA has more than 30,000 cameras throughout the system. The pilot program will utilize cameras at stations along the Market-Frankford and Broad Street Lines. From the press release:

“We are committed to ensuring the safety of our riders and employees,” said SEPTA Board President Pasquale T. Deon Sr. “While serious crimes are rare on SEPTA, evaluating this technology demonstrates the Authority’s proactive approach to security.”

“We appreciate the Board’s support for this pilot, and it is our hope that this new technology will be another tool we can use to keep our system safe,” said SEPTA General Manager and CEO Leslie S. Richards. “If the program is successful, we will consider deploying ZeroEyes at other locations across the network.”

“Our nation’s cities have been experiencing dramatic increases in violent gun-related crime, and we need more leaders like SEPTA who take proactive measures to protect the public,” said Mike Lahiff, CEO and co-founder of ZeroEyes. “Public transportation is a crucial lifeline in urban regions, and the millions of people who rely upon it have a right to feel safe. SEPTA’s progressive approach to the problem should set the industry norm; we hope to see other public transit providers follow suit in the near future.”