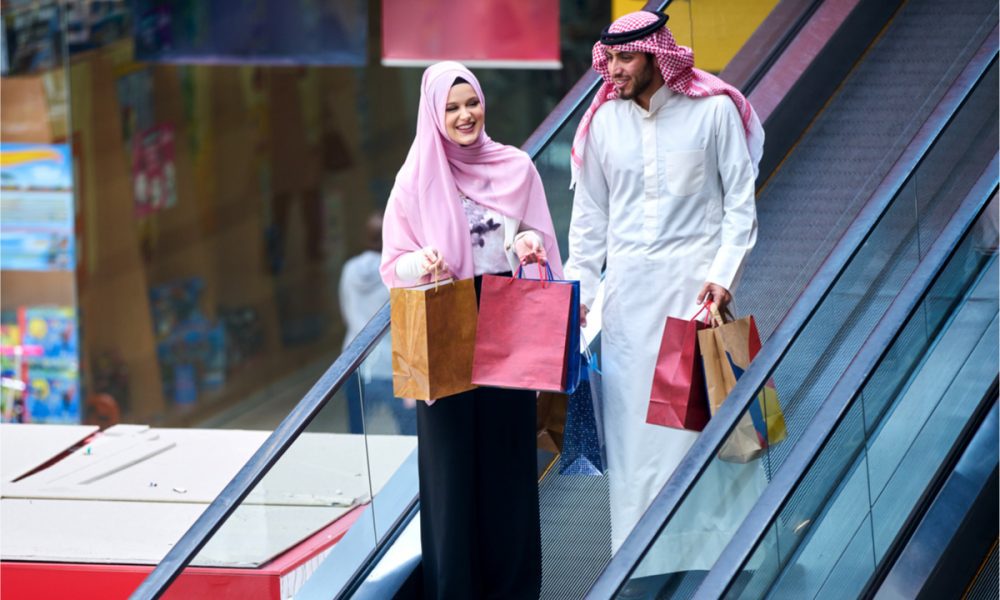 Known as the shopping capital of the Middle East, Dubai is home to some of the world’s largest malls and a sophisticated retail ecosystem.

As PYMNTS recently reported, local brands are embracing innovation and offering a glimpse into the future of hybrid shopping experiences that combine elements of eCommerce with in-store retail.

But beyond hybrid shopping in the UAE, alternative retail destinations in Oman, Saudi Arabia and Qatar are emerging onto the scene and providing a unique blend of shopping with entertainment and leisure to diversify the Gulf Cooperation Council (GCC) region’s retail appeal.

The new VR location is the second Dreamscape project opened in a Majid Al Futtaim mall following the firm’s regional debut at the Mall of the Emirates in Dubai.

In fact, Majid Al Futtaim is increasingly cementing its presence in the Saudi Arabian retail market and is currently building what is expected to be the Kingdom’s largest mall, the Mall of Saudi, in Riyadh.

The new retail and leisure complex will feature a five-star hotel, 600 stores spread out over nearly 300,000 square meters of floor space, and a 40,000 square meter indoor ski slope and snow park.

Majid Al Futtaim seems to be sticking to the same formula of integrating retail, leisure, entertainment and dining in other markets.

Another of the firm’s malls, the Mall of Oman — which celebrated its one-year anniversary last month — has also incorporated an indoor snow park alongside 15 cinema screens, the country’s first IMAX, an arcade and a children’s soft play area.

The Omani capital of Muscat has further attracted a number of other international brands besides Majid Al Futtaim, including Emirati businesses looking to expand their regional footprint.

For example, the department store Jashanmal opened its first Omani location in May, and the Dubai-based Al-Futtaim Group opened the country’s first Ikea franchise in June.

Ahead of the FIFA World Cup next month, Qatar’s retail sector has been preparing for the million-plus soccer fans expected to descend on the Arab country.

A key center of activity during the tournament will be the Doha Sports City complex, also known as the Aspire Zone, which is home to the Khalifa International Stadium and Doha’s iconic Villaggio Mall.

Holders of QIB or Qatar National Bank Visa cards have also been able to win tickets to World Cup matches in another initiative running in Villagio Mall.

A PYMNTS survey of 2,124 US consumers shows that while two-thirds of consumers have used FinTechs for some aspect of banking services, just 9.3% call them their primary bank.

We’re always on the lookout for opportunities to partner with innovators and disruptors.