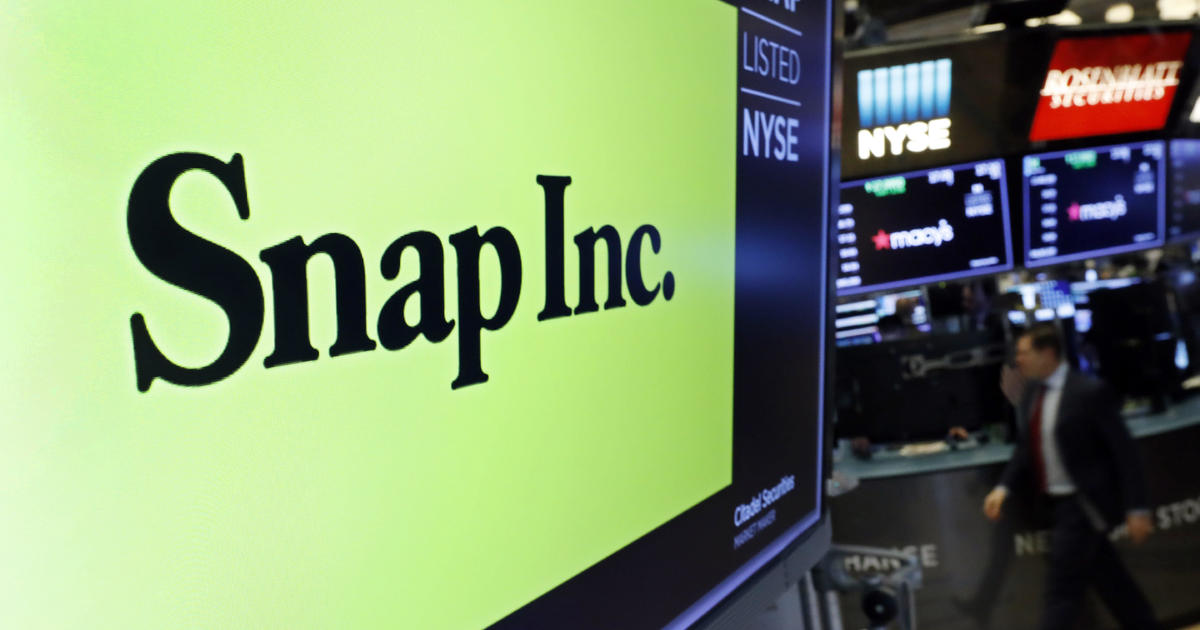 The parent company of social media platform Snapchat is laying off 20% of its staff as it tries to reduce costs in the face of declining sales, the company said Wednesday.

CEO Evan Spiegel said in a letter to staff posted on Snap’s website that sales were not keeping up with projections.

“Unfortunately, given our current lower rate of revenue growth, it has become clear that we must reduce our cost structure to avoid incurring significant ongoing losses,” he wrote.

Spiegel said Snap is restructuring its business to focus on community growth, revenue growth and augmented reality. Anything that doesn’t contribute to those areas “will be discontinued or receive substantially reduced investment,” he said.

Last fall, Snap said its ad sales were being hurt by a privacy crackdown that rolled out on Apple’s iPhones, which raised investor fears about the app’s potential for growth. Most social media platforms rely heavily on advertising revenue.

Since Snap posted its first-ever profitable quarter in the last three months of 2021, there has been little good news from the company.

Snap shares lost nearly half their value in May, falling 43% after the company said in an SEC filing that the “macroeconomic environment has deteriorated further and faster than anticipated” and that it would not meet its own sales and profit targets in the period. Shares tumbled another 39% in late July after Snap posted quarterly results that fell short of projections.

Snap’s staff has grown to more than 5,600 employees in recent years. The company said that, even after laying off more than 1,000 people, its staff will be larger than it was a year ago.

Snap’s move Wednesday adds to the wave of tech industry layoffs that have swept the nation this year. Microsoft laid off less than 1% of its substantial workforce in July, the Seattle Times reported. Cryptocurrency exchange Coinbase laid off 18%, or about 1,100 people in June while mortgage lender Better.com laid off 900 workers in March.

Apple, Twitter, Peloton, iRobot, Oracle and Shopify and Robinhood have all reduced staff at some point this year. All told, the tech industry has shed almost 75,000 positions so far this year, according to Layoffs.fyi, which tracks job cuts in the industry

Snapchat, which announced a new feature earlier this month that allows parents to see who their children are talking to, is a video messaging platform that automatically deletes posts after they’ve been viewed by recipients.

Like most other social media companies, Snap boomed during the pandemic when workers and students spent longer hours online with in-person socializing curtailed. Snap shares peaked in late September of 2021 at more than $83 per share.

Snap’s stock surged about 10% on Wednesday after the layoffs were announced, to $11 per share.