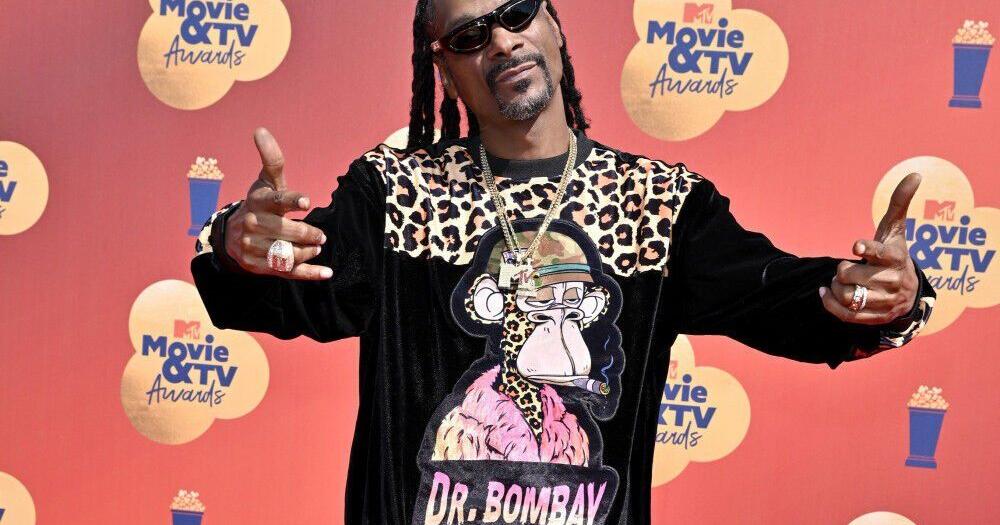 The ‘Drop It Like It’s Hot’ hitmaker is a known advocate for marijuana and memorably auctioned off a drug-filled cigar to raise money for Seth Rogen and Lauren Miller’s Hilarity for Charity initiative.

Seth told Variety: “Snoop Dogg once auctioned off a blunt on stage for Alzheimer’s.”

The ‘Sausage Party’ star believes the couple’s unique approach to fundraising has proven very beneficial for the charity, which they founded in 2012 after Lauren’s late mother was diagnosed with early onset Alzheimer’s.

He added: “I think that encapsulates how we are approaching the space differently. If you’re lucky enough to be able to get Snoop Dogg to come perform at your show and auction off a blunt for Alzheimer’s care and research, then I think that speaks very well to an unexpected but effective kind of melding of matters and sensibilities.”

The 40-year-old actor previously admitted he was “shocked” by his commitment to the charity.

Asked if he ever thought he’d start a charity when he was an aspiring comedian, he laughed and said: “No.

“Like 10 years ago, Judd [Apatow] basically threw a charity event where the whole theme of it was that I would never do charity, basically.

“And it was honouring me for charity work that I may one day do. I got the best intentions award. And it was a huge event and the whole theme of it was that I was probably never going to do anything. So, even I’m shocked that this has happened.”

Seth has also praised his wife, also 40, for how well she handled her mother’s diagnosis before she passed away two years ago.

He said: “Seeing Lauren talk about it is very impressive to me.

“How much she talks about it, and how willing she is to talk about it. How open she is about talking about it and seeing how that has given her a lot of control over her situation – that’s been very good, because it wasn’t like that at first.”