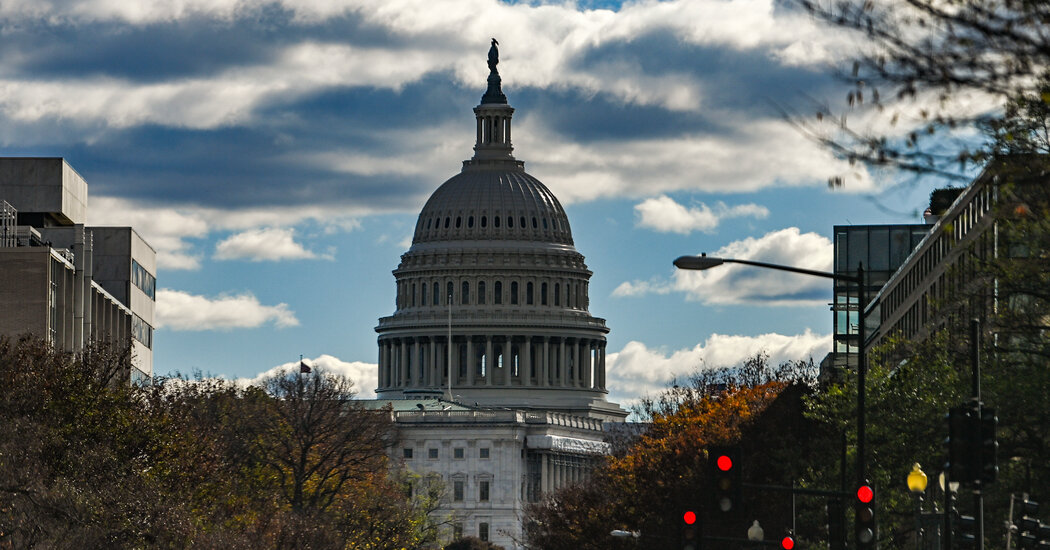 Control of the House of Representatives will be decided in the coming days or maybe weeks — sorry — by the outcomes of around 20 races. More than half of them are in California, and the rest are in a smattering of other states, including Arizona, Colorado and Oregon.

These contests have little in common, other than the fact that they are either very close or in districts that have been slow to count ballots. Some, like California’s 22nd Congressional District, were always expected to go down to the wire; in others, like Colorado’s Third District, a Republican incumbent who was widely believed to be safe has run into unexpectedly fierce competition. A few races might not even be that close, but there are too many uncounted ballots to know yet.

Understand the Outcomes of the 2022 Midterm Elections

Based on what has been counted so far, where the remaining ballots come from and how they were cast — by mail or in person, for instance — Republicans have a wider path to a majority, with more room for error, than Democrats do. But a path for Democrats does still exist.

Here is a look at what remains on the board. These are not all of the races in which The Associated Press has yet to determine a winner, but they are the ones where the outcome is least certain and where a House majority is most likely to be won or lost.