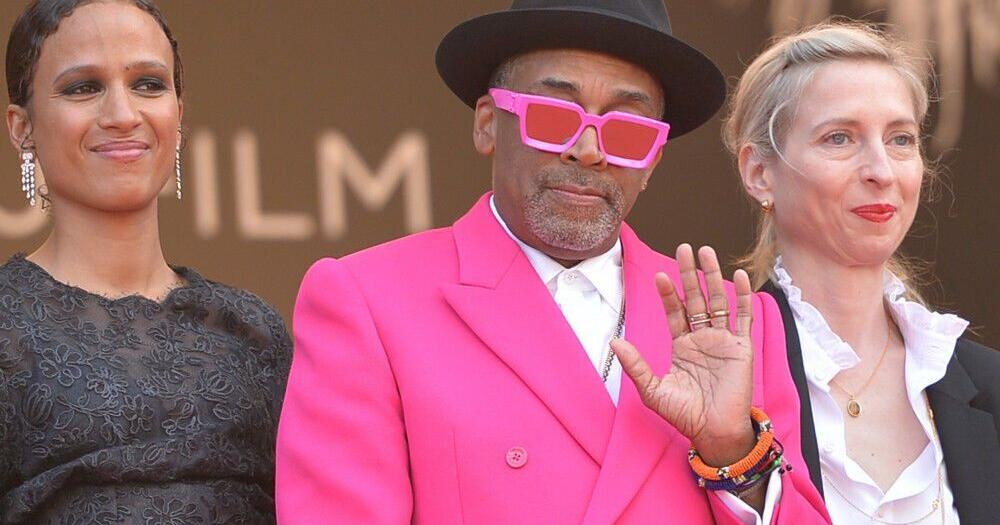 The ‘Do the Right Thing’ filmmaker is working on a programme about the former NFL star – who hasn’t played in the professional American football league since 2016 after speaking out against racial and social injustices and was the first player to take the knee during the US national anthem – for sports network ESPN and he insisted he won’t be offering “false narratives” any airtime.

He told ‘Entertainment Tonight’: “I’m working on my multi-series documentary on Colin Kaepernick for ESPN. It’s his story, not the false narratives.”

The 65-year-old director praised Colin for staying in peak fitness just in case he gets an opportunity to get back out on the field.

He added: “Six years the National Football League has stopped him from playing.

“He still gets up at 4 or 4:30 every morning to train, five to six days a week. So when that next phone call comes, he’ll be ready. He’ll be ready.”

Asked when fans will be able to see the project, he added: “Well, it’ll probably be out before he plays [again].”

Last October, the 34-year-old footballer admitted he was fully prepared to go back to work if he ever got the call.

When asked if he is ready to return to the NFL, Colin said: “Absolutely.

“I am still up at 5am training five, six days a week making sure I’m prepared to take a team to a Super Bowl again.

“That’s not something I will ever let go of, regardless of the actions of 32 teams and their partners to deny me employment.

The sportsman wanted to keep training so his own fitness couldn’t be used as an excuse to stop him playing.

He explained: “And you’re gonna have to continue to deny me and do so in a public way. And you’re gonna expose yourself by that, but it won’t be because I’m not ready or not prepared.

“But in that process, I’m also not gonna let you bury my future.

“I’m gonna continue to do work on the acting and producing side, continue to do the work with Know Your Rights, and make sure we are having an impact.

“I think that’s the beauty of us collectively – we are not one-dimensional.”