Spy software found a worker wasn’t working as much as she said. Now she must repay her wages. 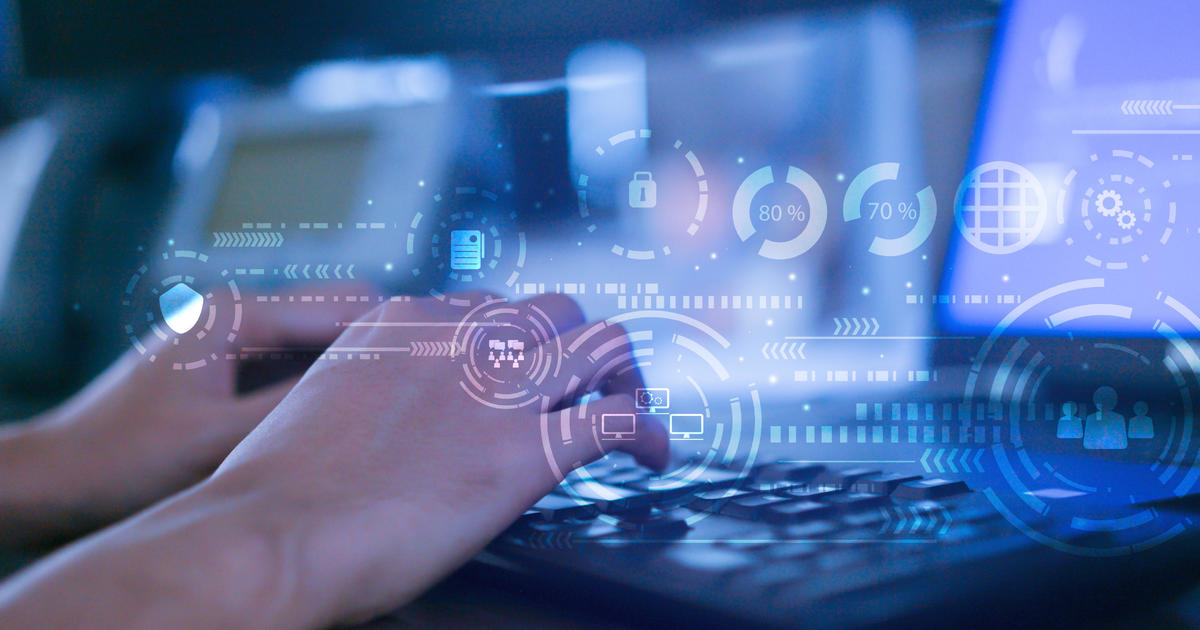 A Canadian accountant has been ordered to repay her employer for “time theft” after the company’s tracking software determined that she was performing personal tasks while she claimed to be working. The court ruling marks one of the first instances in which such technology has been used to order a worker to repay an employer for slacking off on the job.

Karlee Besse, an employee of Vancouver Island accounting firm Reach CPA, initially claimed she was wrongfully dismissed and that her employer owed her $5,000 in unpaid wages and severance pay. Besse’s employer said it terminated her because she engaged in time theft and filed a countersuit seeking just over $2,600 in wages it paid her while she allegedly wasn’t working as well as part of an advance she received before her employment began.

The court decision comes as more companies install tracking software on workers’ computers to detect keystrokes and clicks to ensure they focus on work-related tasks while doing their jobs remotely. Some critics say this kind of surveillance amounts to spying and infringes on employees’ basic rights.

In October of last year, the National Labor Relations Board expressed concern over employers’ growing electronic surveillance of workers and its potential to intrude on their privacy rights. NLRB General Counsel Jennifer Abruzzo announced her intention to “protect employees, to the greatest extent possible, from intrusive or abusive electronic monitoring and automated management practices that would have a tendency to interfere with Section 7 rights.”

Besse said that in February 2022 she initiated meetings with her manager to improve her productivity. Her employer then installed time-tracking software called TimeCamp on her work-issued laptop.

A month later, Reach said it found that Besse was behind schedule on her work. The company also noticed a discrepancy between the time-tracking software’s record of her activity and how she manually recorded her time. Between February 22 and March 25, the firm said Besse had logged nearly 51 hours on her timesheets during which she did not engage in work-related tasks, based on the tracking software’s log.

Screen-capture videos recorded by TimeCamp ultimately proved that she engaged in time theft, according to the Civil Resolution Tribunal, Canada’s first online court. The videos show which documents a user opens and for how long they interact with them, while the software distinguishes between work and non-work activities, such as streaming video. It also classified such activities as “personal” versus “work activity.”

Besse claimed that she’d printed the documents in question and was working off of the hard copies, but never communicated this to Reach. Her employer said her printing activity was limited and that she could not have printed the large volume of documents required to do her work.

But the court dismissed her claim and ordered her to repay Reach $1,506.34 based on her salary.