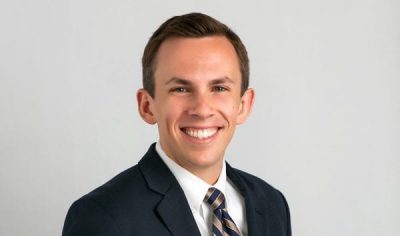 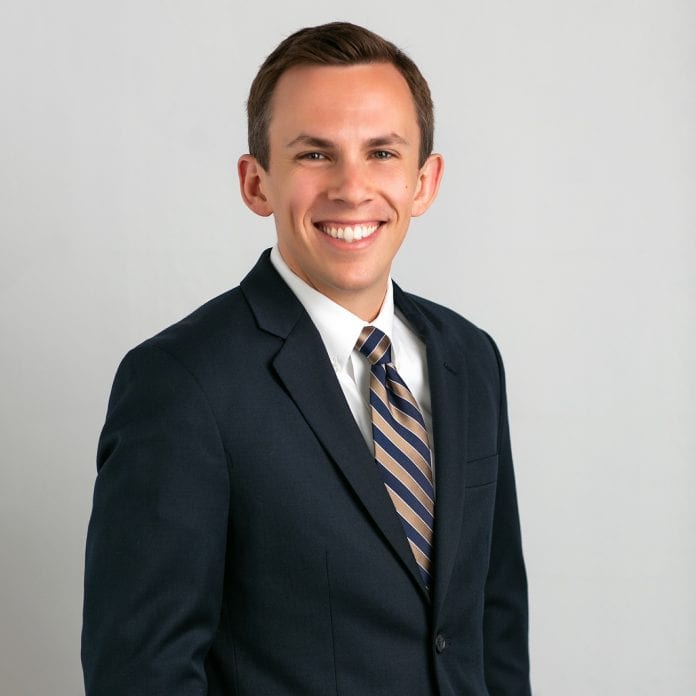 Three school districts in Mississippi could save taxpayers millions annually, according to three new performance audits released by State Auditor Shad White’s office. This project was conducted by data analytics firm GlimpseK12 and was funded by the Mississippi Office of the State Auditor.

“As a product of our public schools and the son and grandson of public school teachers, I think it’s important to know when our schools are using money wisely and when they are not,” State Auditor White said. “As State Auditor, I know the taxpayers deserve information about where our schools can spend more efficiently.”

The superintendents’ salaries in the three analyzed school districts range between $115,000 and $150,000.

In 2021, the State Auditor’s office partnered with three other school districts and had similar analyses performed. Those results showed up to $200 million could be saved by school districts statewide. Previous reports from the State Auditor’s office showed ballooning outside-the-classroom spending, a comparison of education spending in other states, and priority given to administrative pay raises.

Visit www.osa.ms.gov and click the “Reports” tab to view the full version of this most recent report.