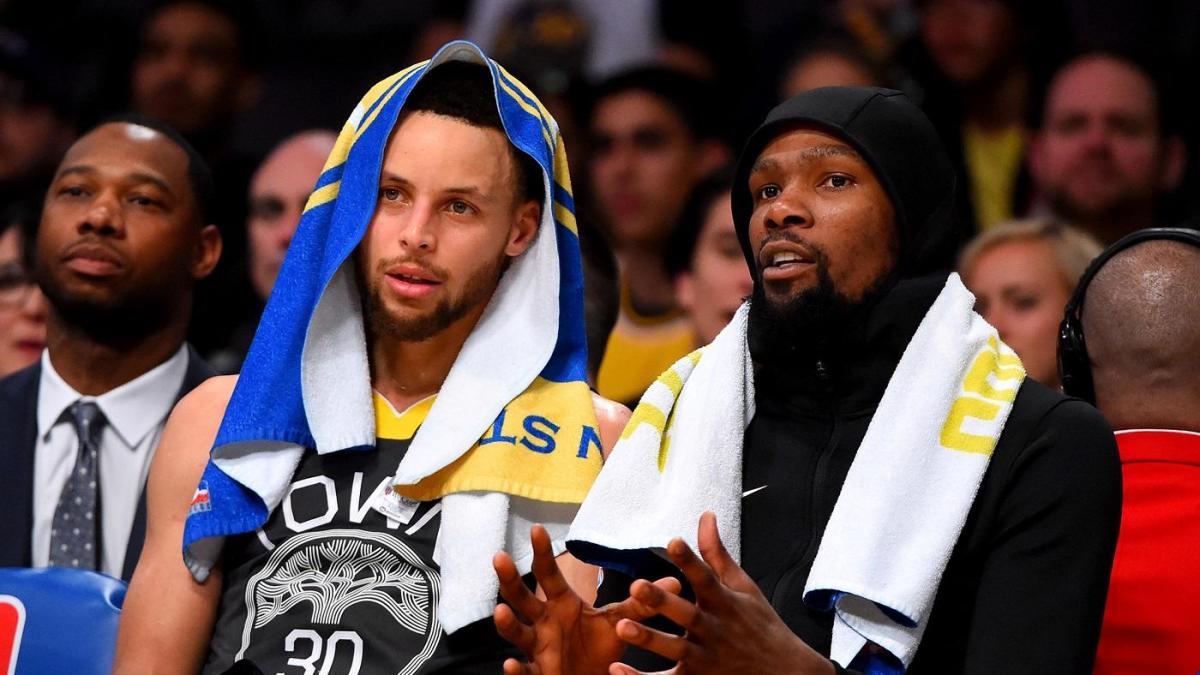 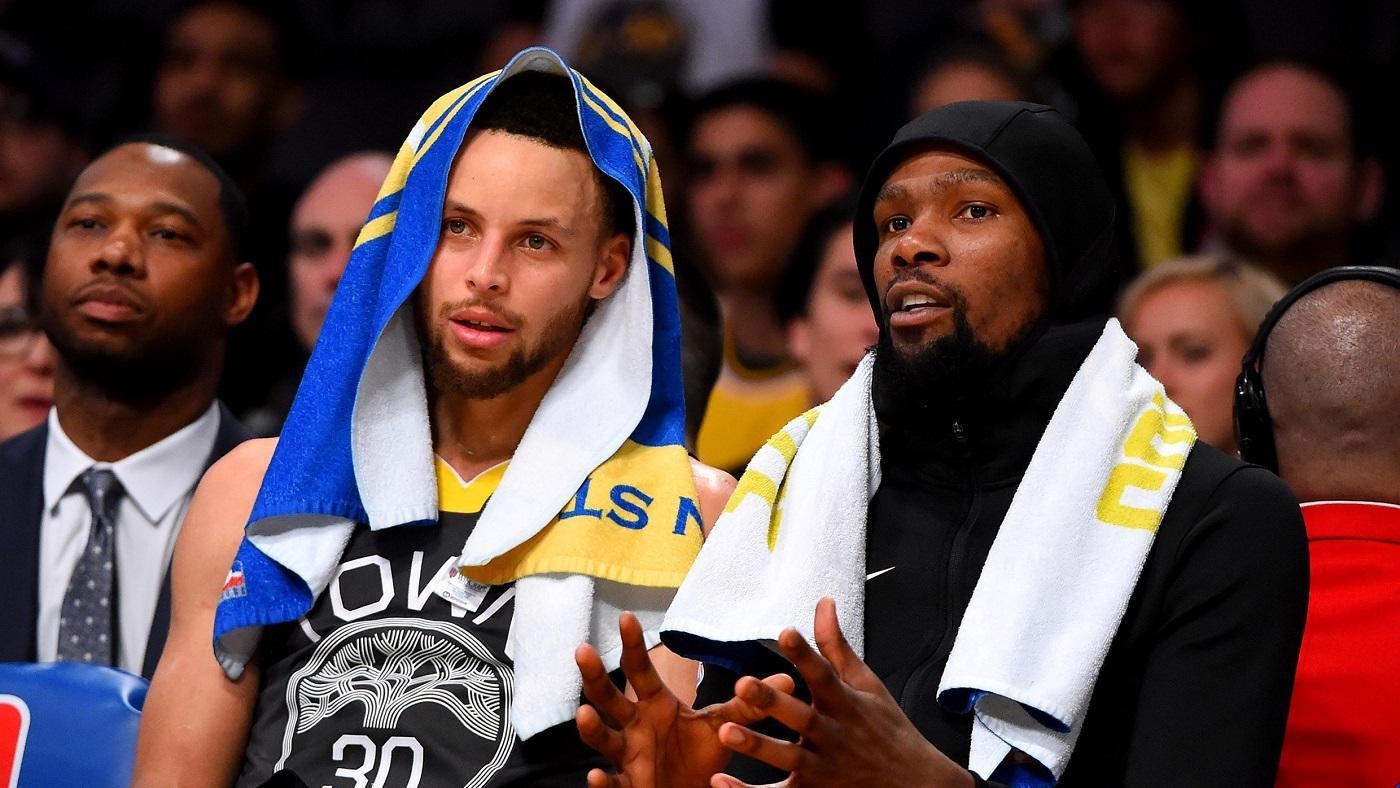 The Golden State Warriors just won their fourth title in eight years, and are primed to contend for a second straight title by running it back with the same roster. However, Finals MVP Stephen Curry confirmed a report that surfaced in July about the team’s interest in acquiring Kevin Durant after he requested a trade from the Brooklyn Nets.

A potential reunion was considered “highly unlikely” at the time, as The Athletic’s Marcus Thompson reported that Golden State’s stars weren’t pressing the front office on the idea, but rather “stunned” that it was even a possibility. Well, Curry just confirmed those rumors during an interview with Rolling Stone, saying that he was “never hesitant” about the idea of playing with Durant again.

“There was a conversation internally about ‘If he was available, would you?’ I was never hesitant,” Curry said. “Every team has those conversations, and obviously, they’re gonna call me and ask, ‘How do you feel about it?”

Given the amount of success the Warriors experienced with Durant on the team alongside Curry, Klay Thompson and Draymond Green, it’s not surprising that the two-time MVP would relish the idea of suiting up with K.D. again. Golden State won back-to-back titles with Durant on the roster and made it to three-straight Finals during his time with the team. However, following the 2018-19 season, Durant decided to join the Brooklyn Nets in what was widely seen as a surprising move from the Hall of Fame talent.

“The idea of playing with K.D. and knowing who he is as a person, from our history in those three years, I think K.D.’s a really good dude. I think he has had certain things happen in his life that hurt his ability to trust people around him, in a sense of making him feel safe at all times. So all of those things, I understand, having played with him and gotten to know him. I love that dude.”

But acquiring Durant comes at a price, and a rather hefty one given what Brooklyn was asking for prior to K.D. withdrawing his trade request. Golden State would have to give up several of the key pieces that helped it win the championship this past season, guys like Andrew Wiggins and Jordan Poole who played vital roles in its championship journey. Curry knows that, too.

“And if you said, ‘Oh, K.D.’s coming back, and we’re gonna play with him,’ I had so much fun playing with him those three years, I’d be like, ‘Hell, yeah!’ Then you have to think: What does that actually mean? What does it look like? You tell me I’m playing with [current Warriors teammates Andrew Wiggins, Jordan Poole, and Draymond Green], I’m like, ‘Hell, yeah!’ There’s all types of emotion and things that happen to the league. And if anybody’s saying that you wouldn’t entertain that conversation — no disrespect to anybody on our team — you don’t know how things work. But you also understand, like, if we run this thing back, I’ve got complete confidence in my team that we can win it again, as constructed.”

While it doesn’t sound like the Warriors were ever seriously discussing trading for Durant, Curry’s transparency in saying he would team up with him again certainly lets the mind wander about what could possibly happen a few years from now. Durant still has four years left on his deal with the Nets, and the size of his contract is what eliminated many teams around the league from trying to trade for him. But maybe two years from now, if Durant asks for a trade again and Curry and the Warriors are still interested perhaps they take a more serious look at bringing him back to the Bay Area. If that happens, well we already know how it went the first time.

Daniel Jones 0-9 in NFL prime-time games after Cowboys loss: How bad has Giants QB truly been on big stage?