Steven Spielberg: “Every one of my movies is a personal movie” 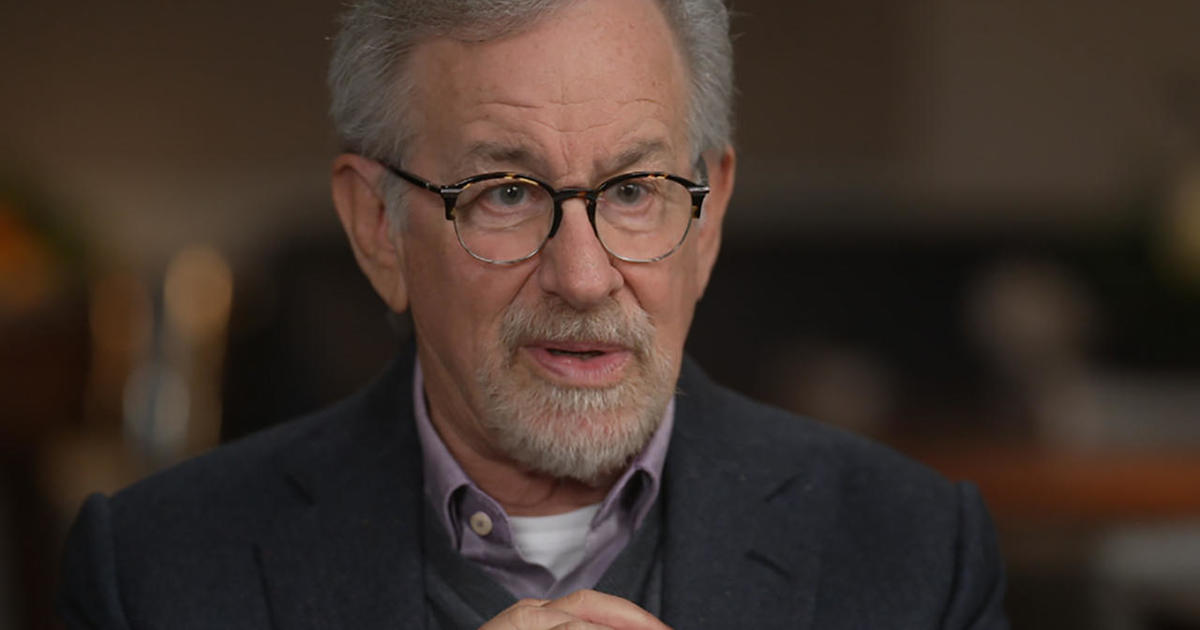 Steven Spielberg has made some of the biggest movie blockbusters in history, and all of them, he says, are personal. In his latest, the semi-autobiographical “The Fabelmans,” Spielberg explains how his childhood love of movies led to his storied career as a director. He also shares with CBS News’ Lesley Stahl a family secret he carried for decades, in an interview for “CBS Sunday Morning,” to be broadcast  November 6 on CBS and streamed on Paramount+.

“Every one of my movies is a personal movie,” said Spielberg, the director of such blockbusters as “Jaws,” “Raiders of the Lost Ark” and “Jurassic Park.” “I don’t make films that I don’t consider to have something of myself left behind in them.”

Spielberg said making his latest movie was cathartic, even joking, “What have I just done? Has this been $40 million of therapy? Whoever spends $40 million in therapy to make a movie?”

“The Fabelmans” is a coming-of-age story about a young boy’s obsession with making movies, just like Spielberg. He’s the son of a computer engineer – just like Spielberg – and a mother who is described as a free spirit. Spielberg’s mother, portrayed by Michelle Williams, is the heart of the film. Spielberg’s parents split up when he was 19. Afterward, he barely spoke with his father for 15 years.

“The Fabelmans,” however, reveals a secret Spielberg kept until now: When he was 16, he let his mother know that he’d discovered her affair with his dad’s best friend – something he never told his father.

“In a way, making this movie has made me realize that I had been carrying that burden all these years,” Spielberg told Stahl. “And I had to exorcise it from my own heart and soul … and once that was out of my system, I was able to regret that I hadn’t shared that with my dad.”

To watch a trailer for “The Fabelmans” click on the video player below: