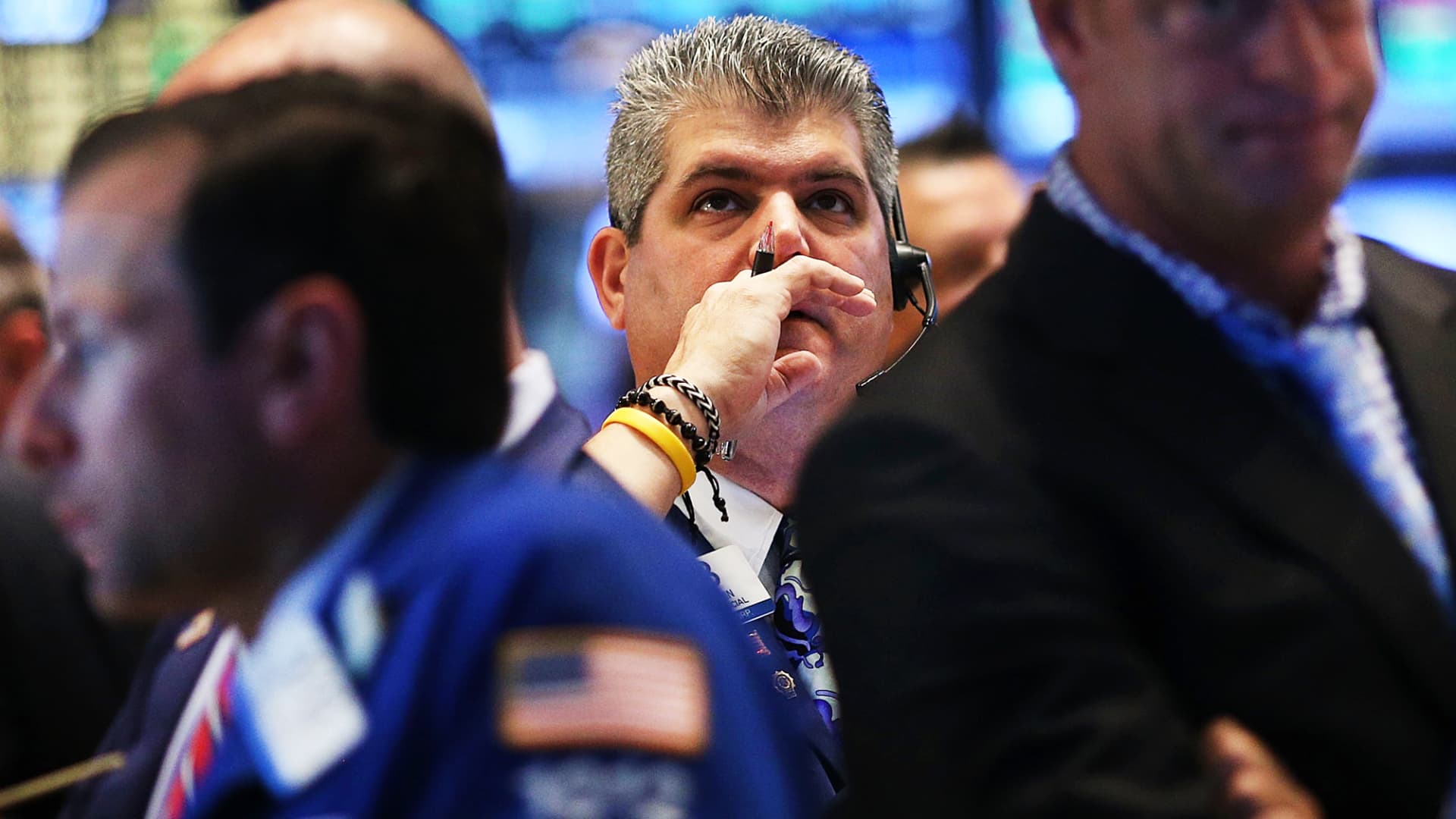 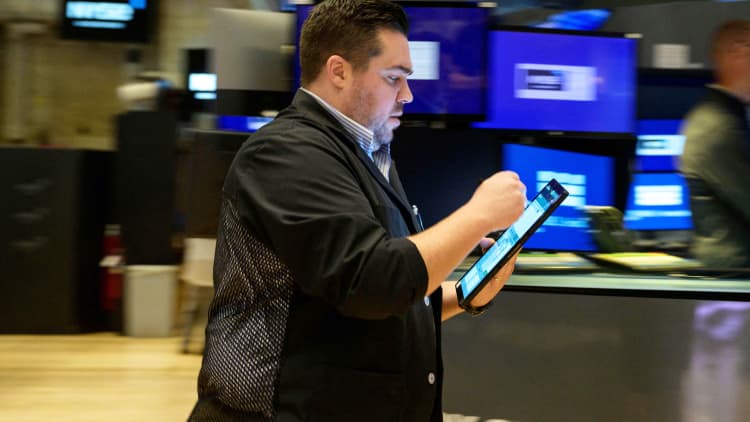 Stock futures were lower Monday morning as the markets come out of a tumultuous week and traders look ahead to key reports coming in the next week that can offer insights into the health of the economy.

Market observers generally consider the week ahead as the kickoff to earnings season, with four of the world’s largest banks – JPMorgan, Wells Fargo, Morgan Stanley and Citi – reporting Friday. PepsiCo, Delta and Domino’s are also among companies reporting next week.

It will follow a week of whiplash for market participants. The first half of the week brought a relief rally that pushed the S&P 500 up more than 5% in its largest two-day gain since 2020.

But jobs data that economists say will keep the Federal Reserve on a path to continue raising interest rates and OPEC+’s decision to slash oil supply rattled investors, knocking the market down later in the week. When trading ended Friday, the S&P was up 1.5% compared to where it started the week. The Dow and Nasdaq were up 1.5% and 0.7%, respectively.

Still, the Dow, S&P 500 and Nasdaq had the first positive week in the last four. All remain down substantially so far in 2022, however, and the Nasdaq is less than 1% away from its 52-week low.

“The direction of the stock market is likely to be lower because either the economy and corporate profits are going to slow meaningfully or the Fed is going to have to raise rates even higher and keep them higher for longer,” said Chris Zaccarelli, chief investment officer at Independent Advisor Alliance, on Friday.

“Given the conditions that we are operating under, we believe it’s prudent to begin preparing for a recession,” he added. “The talk of a shallow recession that is now the narrative-du-jour strikes us as eerily similar to the ‘inflation is transitory’ narrative of last year.”

Last week brought heightened concerns that corporate earnings will show the ugly side of a surging dollar as Levi Strauss became the latest to cut guidance due to sliding international sales.