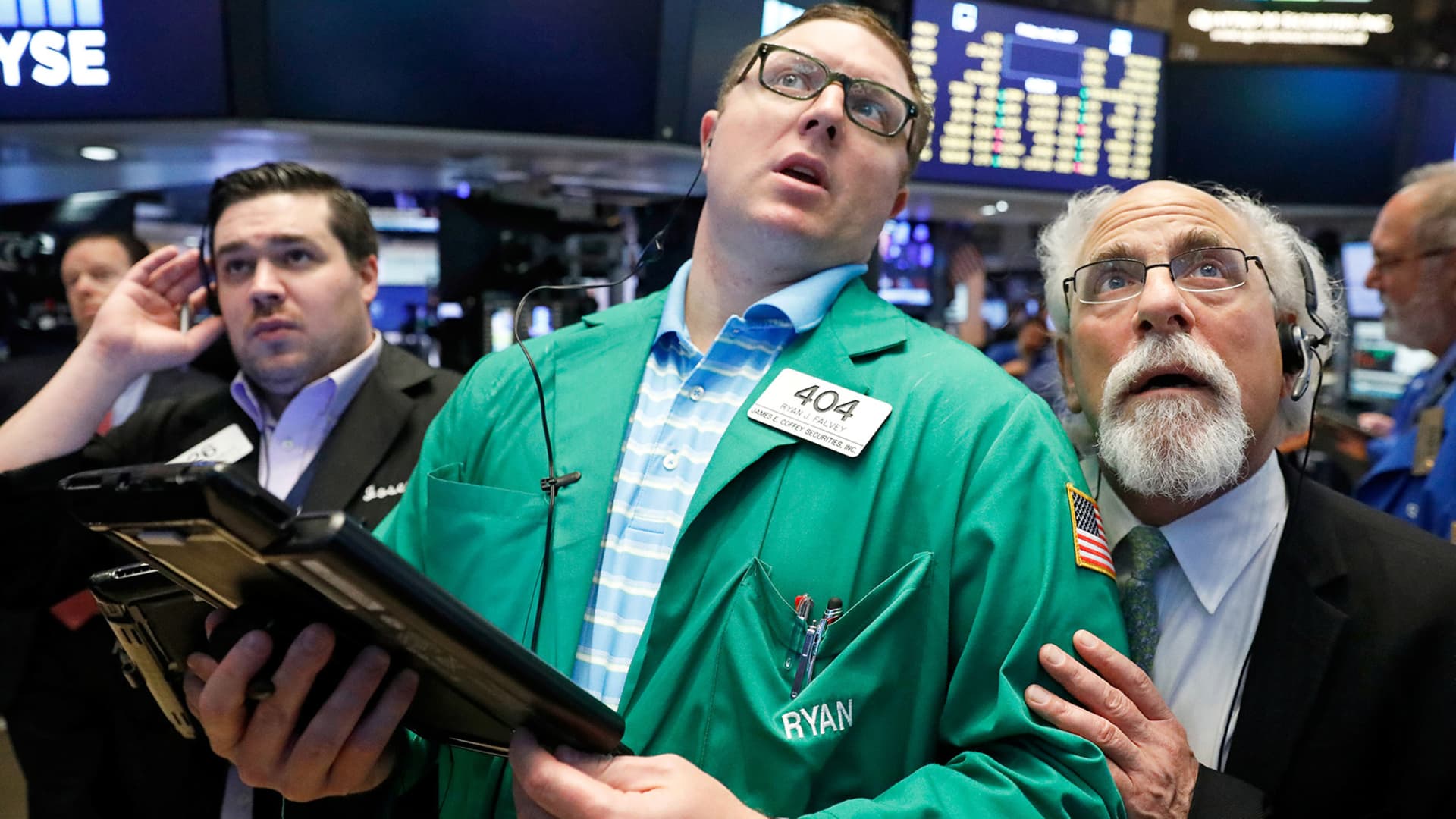 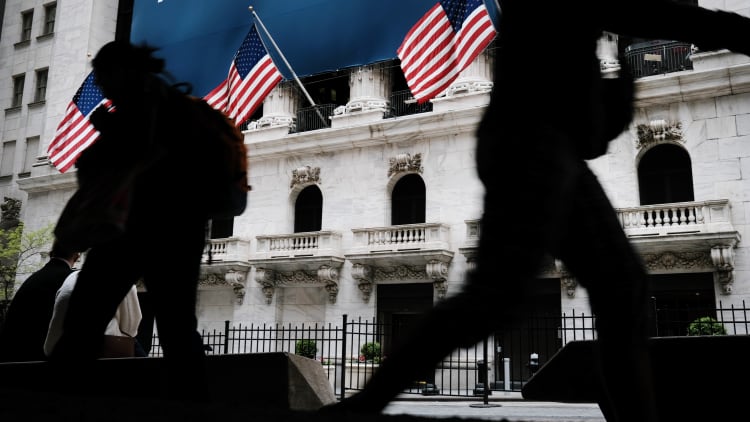 The declines came amid uncertainty stemming from U.S. midterm elections. The market had hoped Republicans would take sweeping control of the House of Representatives and the Senate on Tuesday – a situation that would create gridlock in Washington, D.C. Instead, key Senate races in Arizona, Georgia and Nevada remain tightly contested. Indeed, the Senate race between Raphael Warnock, the Democratic incumbent, and Herschel Walker will head to a December runoff.

Stocks’ suffering worsened late Wednesday after crypto exchange Binance said it’s backing out of plans to acquire its rival FTX. This dragged down the tech sector and pulled bitcoin’s price to lows last seen in 2020.

Lack of clarity around the election, as well as uncertainty around incoming October consumer price index data and corporate earnings reports were the drivers around the selloff, said Chris Zaccarelli, chief investment officer at the Independent Advisor Alliance.

“Those three things are leading to uncertainty,” he said. “And, as everyone knows, markets really don’t like uncertainty.”

October’s CPI report, due Thursday at 8:30 a.m. ET, is the next focal point for investors. Economists polled by Dow Jones expect that headline CPI rose in October by 0.6% from September, or 7.9% over a year ago. It’s a key report for the Federal Reserve, which will meet again in mid-December.

Weekly jobless claims are also due out on Thursday morning.