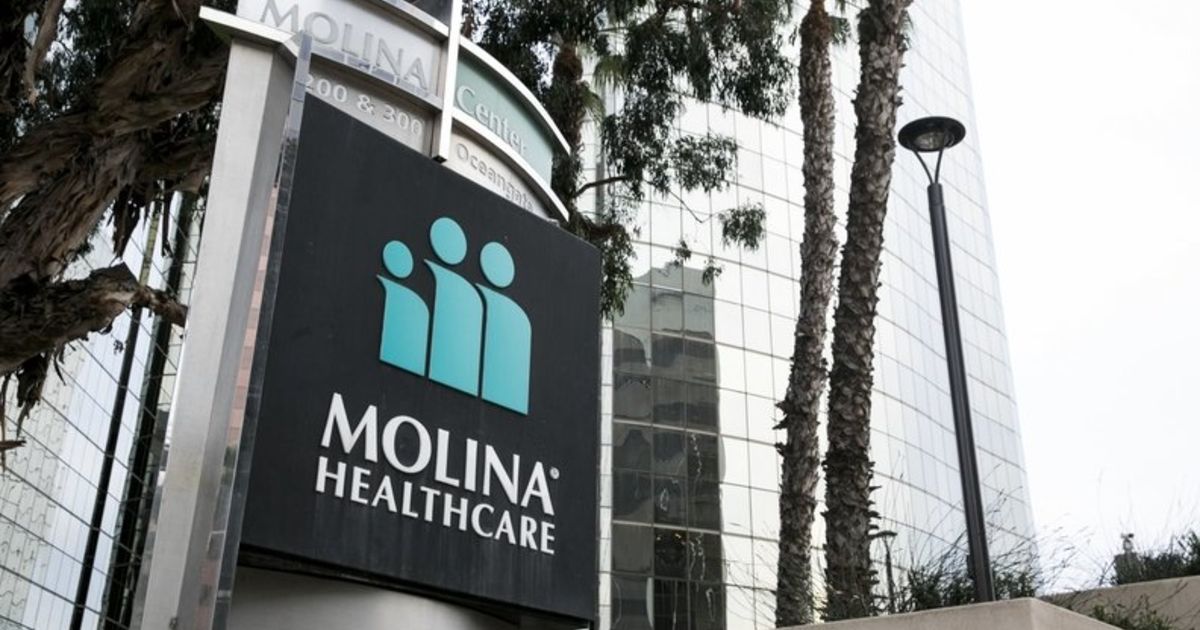 The Supreme Court has declined to hear an appeal from Molina Healthcare that would have ended a False Claims Act lawsuit brought by a former business partner and could have raised the bar for future whistleblower cases.

The high court’s decision Tuesday clears the way for a whistleblower to pursue his allegations that the Medicaid insurer charged Illinois and the federal government for nursing home services it didn’t provide.

Molina asked the court to review a lower court decision in February, arguing the whistleblower’s complaint lacked sufficient detail to meet the legal standard required for False Claims Act suits. If the Supreme Court had taken up the case, it would “have serious impact on the burden of litigation” required for such complaints and created a new precedent, according to a court order published in June.

The Supreme Court did not provide an explanation for its decision not to hear the case. Molina did not immediately respond to an interview request.

A provider group filed the lawsuit in 2017 in the U.S. District Court for the Northern District of Illinois and alleged that Molina misrepresented the performance of its skilled nursing facility services contract to increase the revenue it generated from the Illinois Medicaid program.

Yet after that and until at least April 2017, the plaintiff alleges that Molina did not replace the care coordination services General Medicine previously provided but continued to receive Medicaid reimbursements of up to $3,000 per enrollee each month in violation of Illinois and federal laws. Molina’s Medicaid contract required the insurer to provide skilled nursing coordination services to enrollees and regulators allowed the insurer to participate in the Illinois Medicaid program partly based on its provision of those services, according to the lawsuit.

The district court dismissed the case in June 2020, ruling that Prose failed to point to instances when Molina intentionally lied about the extent of its services or misrepresented its Medicaid offerings. The U.S. Court of Appeals for the 7th Circuit reversed the lower court’s decision in August 2021 and ordered the case sent back to the district court.