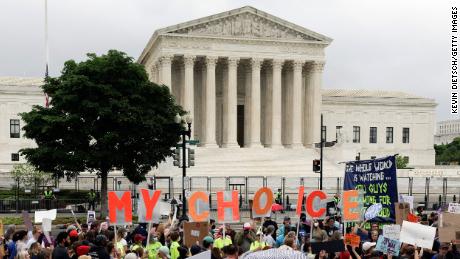 The decision continues a recent trend of the high court cutting back on the ability of individuals to sue law enforcement officers who violate their constitutional rights when there is no specific law authorizing such a claim to go forward.

The ruling expands federal officers’ immunity from private lawsuits and reverses a lower court opinion that allowed the lawsuit to go forward. Lawyers for the Border Patrol agent argued that the threat of liability would interfere with his job duties.

This is a breaking story and will be updated.

Dr. Ashish Jha on what the Biden administration is doing about monkeypox