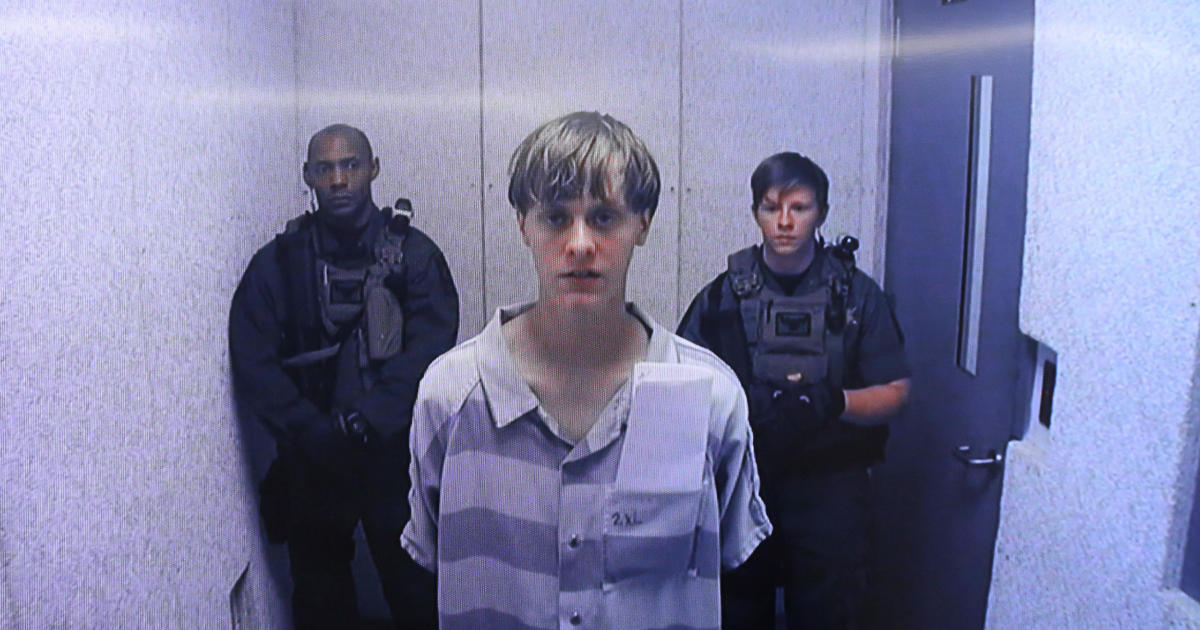 The Supreme Court rejected an appeal from Dylann Roof over his death sentence and conviction on Tuesday. Roof was convicted in 2016 for killing nine when he opened fire on the Black congregation of Mother Emanuel AME Church in Charleston, South Carolina, during bible study in a racially-motivated attack.

Roof had asked the court to decide how to handle disputes over mental illness-related evidence between capital defendants and their attorneys. The justices did not comment Tuesday in turning away the appeal.

When a capital defendant who has been ruled competent to stand trial and his attorneys “disagree on whether to present mitigating evidence depicting him as mentally ill, who gets the final say?” Roof’s appellate team wrote in their petition.

Justices’ consideration is “needed to resolve a deep divide among the lower courts over who — client or lawyer — gets to decide whether mitigation evidence will be introduced at a capital penalty hearing.”

Roof’s self-representation and desire to block any evidence potentially portraying him as mentally ill — even if it could have helped him avoid the death penalty — had been a constant part of his case.

During the sentencing phase of his death penalty trial, Roof fired his legal team and opted to represent himself. This move, his appellate attorneys have written, successfully prevented jurors from hearing evidence about his mental health, “under the delusion” that “he would be rescued from prison by white-nationalists — but only, bizarrely, if he kept his mental-impairments out of the public record.”

Roof made his decision, his team argued in the petition, “after the district court told him that counsel could introduce evidence depicting him as mentally ill over his objection.”

But there is a disconnect, his attorneys argued, between how such cases have been handled in the 4th Circuit versus other jurisdictions, where “the vast majority of state and federal courts hold otherwise, leaving this deeply personal choice to a defendant.”

In other words, they argued, “Had Roof been tried in any one of those majority jurisdictions, he would not have been forced to self-represent at his capital trial to block his own attorneys from presenting evidence he abhorred.”

Last year, the Department of Justice awarded an $88 million settlement over multiple lawsuits filed by the families of Roof’s victims, who argued that an earlier felony arrest for drug use should have prevented him from purchasing the gun used in the massacre.

In 2017, Roof attempted to fire two attorneys — one who was Indian and one who was Jewish — on the basis of their race and religion. In a handwritten request filed with the 4th U.S. Circuit Court of Appeals in Richmond, Virginia, Roof wrote that his attorneys’ backgrounds were “a barrier to effective communication.”

“Because of my political views, which are arguably religious, it will be impossible for me to trust two attorneys that are my political and biological enemies,” the note read. A federal court at the time denied the request.

A panel of appellate judges had previously upheld his conviction and death sentence.

Roof, 28, is on federal death row at a maximum-security prison in Terre Haute, Indiana. He can still pursue other appeals. Roof is the first person to be ordered executed for a federal hate crime