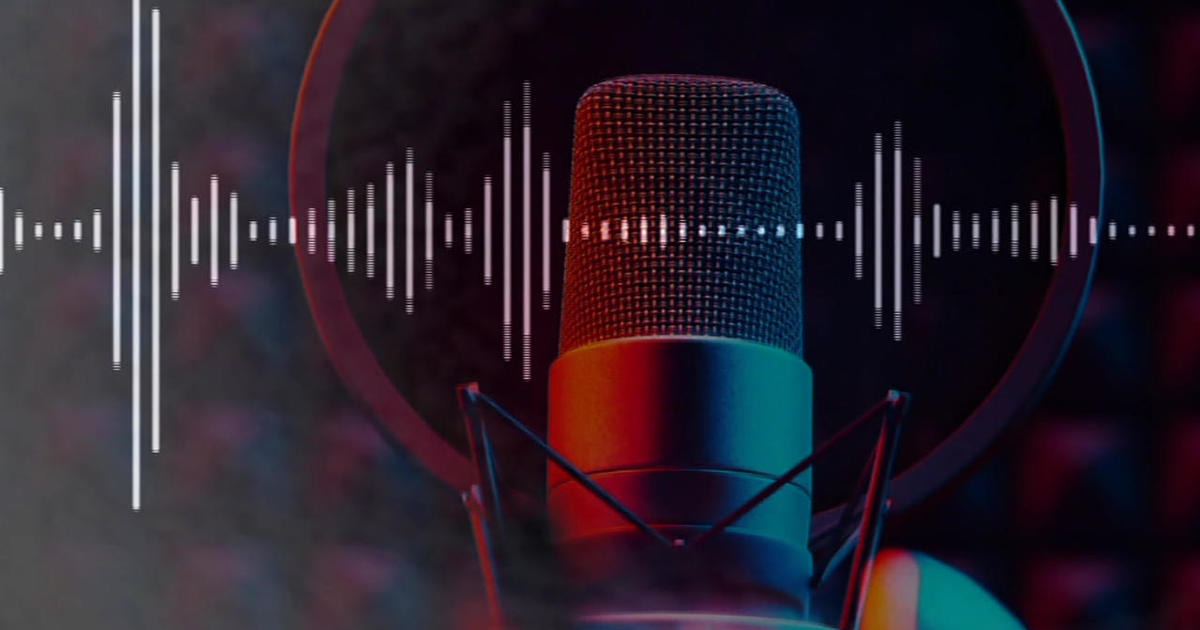 Across America, the message is loud and clear: 35 years after the talk radio revolution, “on the air” is still often an exercise in “off the rails.”

Correspondent Jim Axelrod asked industry expert Brian Rosenwald, “In 2022’s America, what’s the nature of talk radio? Is it any different than it’s been the last two or three decades?”

“If anything, Jim, I think it’s more extreme,” Rosenwald replied.

Following the repeal of the Fairness Doctrine in 1987, broadcasters were no longer required to present both sides of controversial political issues – which ushered in Rush Limbaugh’s polarizing and immensely popular style that attracted 15 million listeners a week who felt dominant media outlets had a liberal bias.

“And how is that good for America?” Axelrod asked.

It’s not that liberals haven’t mounted a counter-attack; they just chose another battlefield.

As to why there is no “liberal Rush Limbaugh,” Rosenwald said, “I think they’ve gone into other areas. I think Jon Stewart has been every bit of a trailblazer as Rush Limbaugh was, and he happened to colonize late-night comedy. Stephen Colbert, Jimmy Kimmel, most of the late-night comics lean left at this point.”

Which is why, more than three decades after Limbaugh weaponized talk radio for the right, liberals remain outmanned and outgunned. On the list of Talkers Magazine’s Top 10 most popular talk radio hosts, all ten are conservative.

While the vitriol flows in both directions these days on commercial radio, the one part of the dial that is liberal turf, public radio, attracts big numbers, though its relatively restrained compared to the intense competition for listeners on commercial radio that’s creating ever-more extreme approaches to attracting listeners.

If you’re hoping for any change in this dynamic, don’t; talk radio is now a mature business, with those running it less willing to gamble on something like nuance.

According to Harrison, “I think right now it’s ‘have a take, and don’t suck.'”

Because the only color that seems to matter more than red and blue in our divided America … is green.

Axelrod asked, “What is the mission of talk radio? Is it to generate light, or heat?”

“The mission of talk radio,” Harrison replied, “is to generate ratings and revenue.”