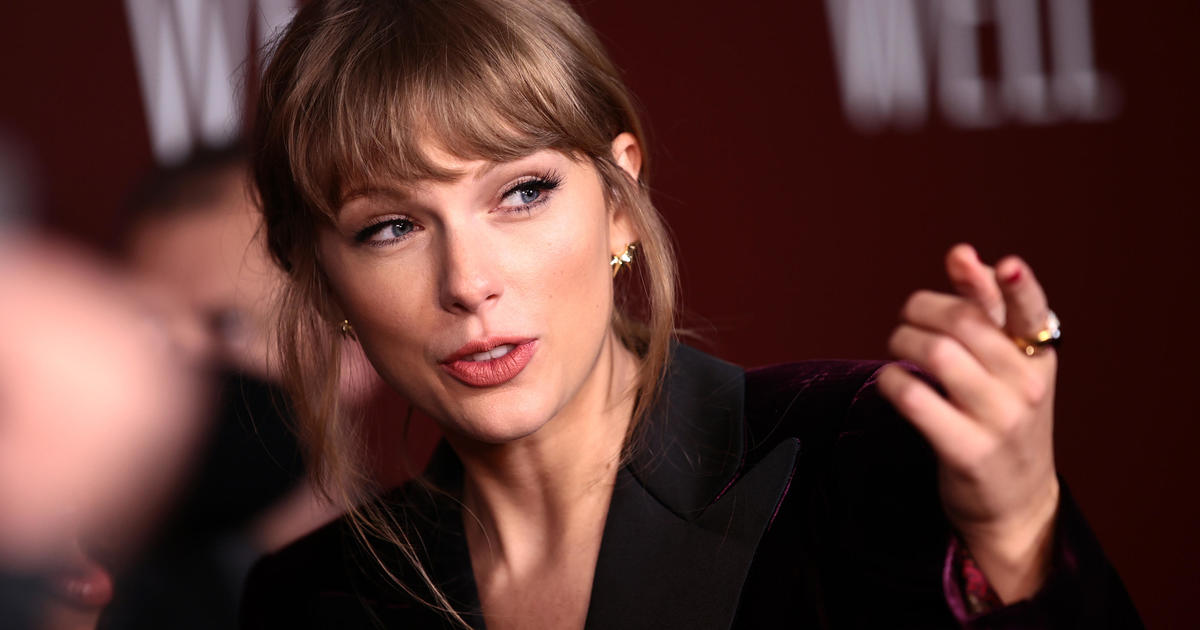 Taylor Swift has said “Midnights” was inspired by certain key sleepless nights — something many of her fans undoubtedly experienced as the singer-songwriter dropped seven bonus tracks and a music video just hours after the album’s release Friday.

“Midnights” was released at, well, midnight Eastern time. With a runtime of around 44 minutes, listeners would have had the opportunity to play the album four times before Swift unleashed “Midnights (3am Edition).”

“Surprise! I think of Midnights as a complete concept album, with those 13 songs forming a full picture of the intensities of that mystifying, mad hour,” she wrote on Instagram. “However! There were other songs we wrote on our journey to find that magic 13.”

The bonus tracks fit tonally with the rest of the darkly electric and moody album, beginning with “The Great War,” sweeping across “Paris” and exploring “High Infidelity” before ending with “Dear Reader.” In all, the seven additional songs — added to the end of the original “Midnights” track listing, encompass about 25 additional minutes.

Swift is the sole credited performer on the bonus tracks — the only person to get a featured credit on any “Midnights” track is Lana Del Rey. The extra songs are primarily written by Swift, Jack Antonoff — her “co pilot” on the album — and Aaron Dessner, a founding member of The National and another frequent Swift collaborator who was otherwise absent from “Midnights.”

And five hours after “Midnights (3am Edition),” Swift treated fans to a visual feast with a muted but lush music video for “Anti-Hero.”

Written and directed by Swift herself, reunited with “All Too Well” cinematographer Rina Yang, the video sees the singer be chased by chintzy sheet ghosts and do shots with a glammed-up double who instructs her: “Everyone will betray you.” Dark glitter oozes from the yolks she cuts into at the breakfast table, her wound from an arrow and her mouth after one too many shots.

“Watch my nightmare scenarios and intrusive thoughts play out in real time,” Swift posted on Instagram.

The video includes references to Swift’s eating disorder, which she revealed in a documentary, and pokes fun at herself with a cutscene that breaks in midway. It features Mike Birbiglia, John Early and Mary Elizabeth Ellis playing her heirs (Preston, Chad and Kimber) who discover she’s left them only 13 cents in her will (Swift’s favorite number is famously 13).

“There’s probably a secret encoded message that means something else!” Early exclaims in character, referencing the field of cryptology Swift has created over the years.

“P.S. There is no secret encoded message that means something else. Love, Taylor,” Birbiglia reads seconds later.

The “Anti-Hero” video racked up more than 2 million views in the first three hours of its release and spawned the #TSAntiHeroChallenge. Swift is encouraging people to upload to YouTube Shorts a video of themselves sharing the traits that would make them an antihero. According to a blog post on YouTube, the challenge is “all about acknowledging and celebrating the traits that make each of us truly unique and showcasing one’s true self in a FUN way.”

“An anti-heroic trait could be as simple as always grabbing the last slice of pizza, clapping at the end of movies, always putting your feet on the car dashboard, using the same word to start your daily Wordle, leaving your clean laundry in the basket until the next time you do it, pretending you didn’t already watch the next episode of the series you watch with your pals, or even treating your cat like a human,” the post said. Swift chose that last one for her own submission.

While the challenge adds levity to the release cycle, Swift is clear on the tone she’s going for with the album and its associated projects.

“Midnights is a collage of intensity, highs and lows and ebbs and flows,” Swift posted on Instagram when the original album dropped. “Life can be dark, starry, cloudy, terrifying, electrifying, hot, cold, romantic or lonely. Just like Midnights.”